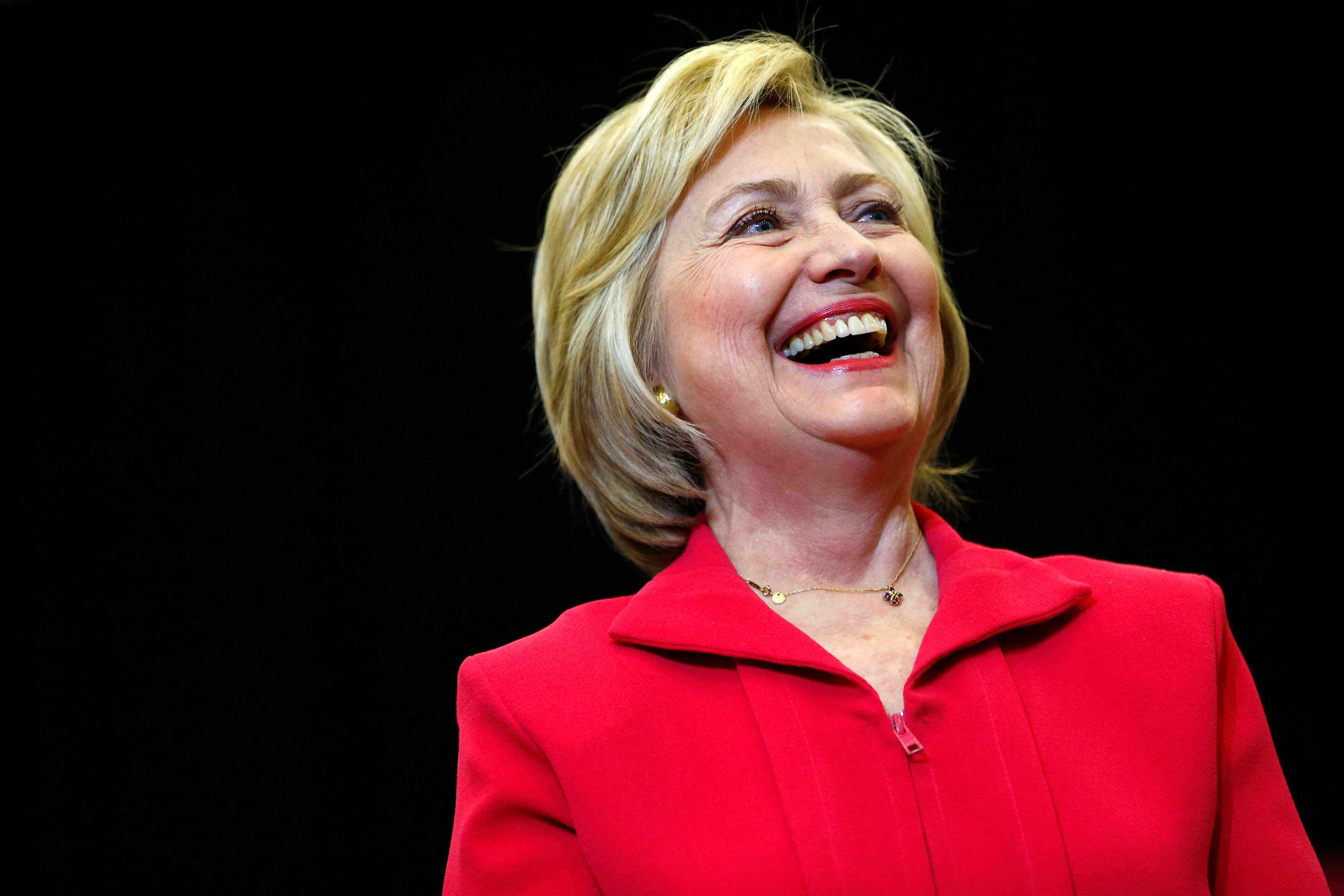 "I will be the nominee for my party," Clinton said in an interview with CNN's Chris Cuomo. "That is already done, in effect. There is no way that I won't be."

Clinton is now fewer than 100 delegates away from the number needed to clinch the nomination, according to a CBS News estimate. Though she stopped short of calling on her opponent in the primary to drop out, Clinton said that Sanders "has to do his part" to unify the Democratic party against Donald Trump's candidacy.

Angry outbursts by Sanders supporters at the Nevada state Democratic convention in Las Vegas last weekend revealed a divide in the party that has raised questions about Democrats' ability to come together. Clinton said the disruptions -- some Sanders backers reportedly threw chairs and heckled California Sen. Barbara Boxer, a Clinton supporter -- were "disturbing," but she remained confident that the party would unify.

"When I came out and withdrew and endorsed Senator Obama, about 40 percent, according to polls, about 40 percent of my supporters said they would never support him," she said. "So I worked really hard to make the case, as I'm sure Senator Sanders will, that whatever differences we might have, they pale in comparison to the presumptive nominee of the Republican party."

Clinton did not say she had yet spoken to Sanders but said there had been "conversations between people who know me well and support him."

"I respect him," she said. "I understand the very passionate advocacy feels for the issues he's been really pounding away at for years."

Asked if there was any chance that she would select Sanders as her vice president, Clinton would not say.

"I won't get into that," she said. "I'm not going to answer that question."