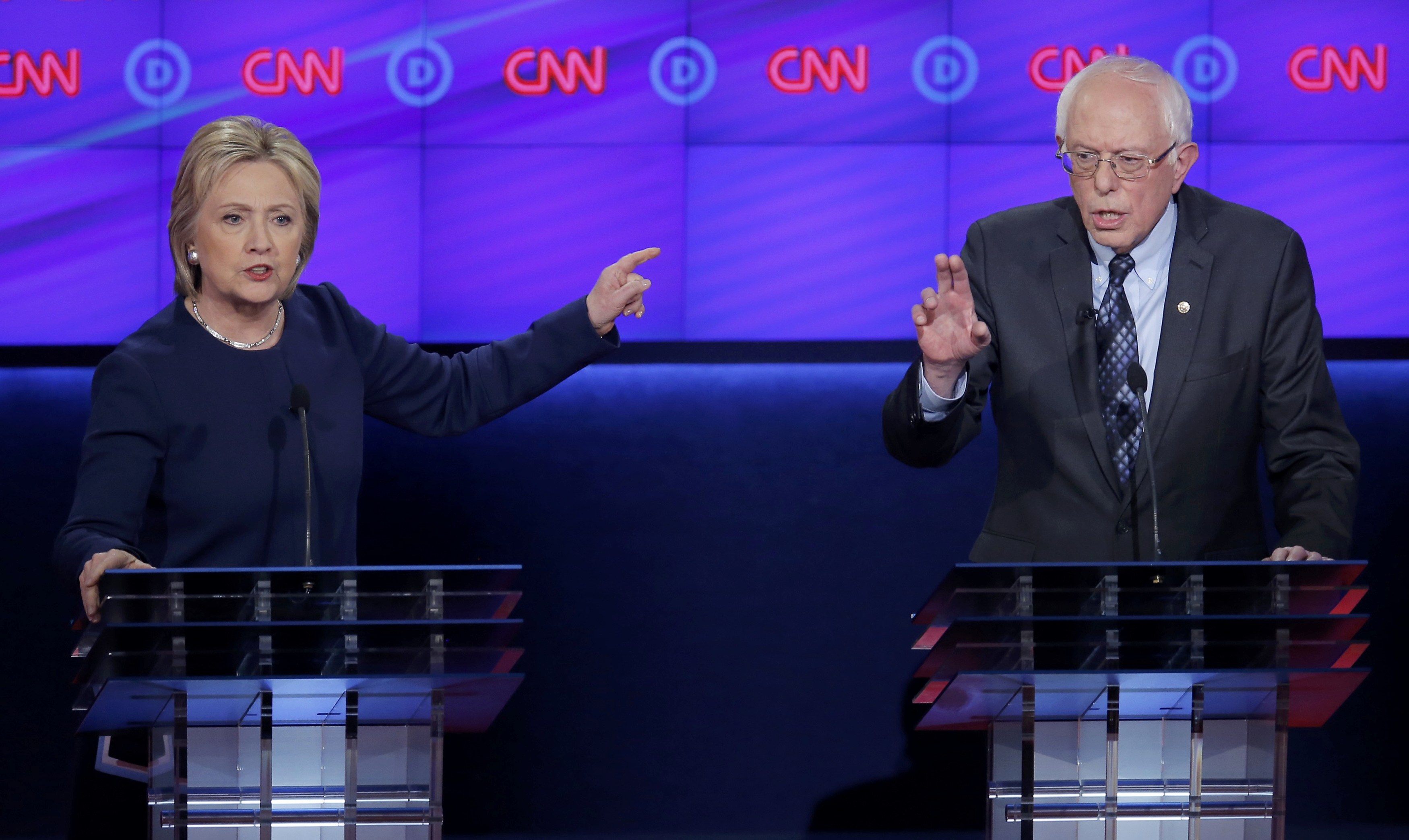 After some sniping between the two campaigns, Bernie Sanders and Hillary Clinton have finally agreed on a date for the Democratic primary date in New York.

The two candidates will face off in Brooklyn in a debate hosted by CNN and Time Warner Cable News NY1 on April 14, five days ahead of the critical New York primary.

The Sanders campaign has been publicly challenging Clinton to agree to a debate in New York ahead of the state's primary. A Clinton campaign official initially warned that Clinton would only consider debating Sanders in New York if he changes his "tone." However, the Clinton campaign then agreed to a debate and said it suggested three potential dates -- all of which were problematic for the Sanders campaign.

One of those dates was April 14, but Sanders already had a rally in New York City planned for that evening. The campaign said Monday that it is moving the rally to the night before.

"We hope the debate will be worth the inconvenience for thousands of New Yorkers who were planning to attend our rally on Thursday but will have to change their schedules to accommodate Secretary Clinton's jam-packed, high-dollar, coast-to-coast schedule of fundraisers all over the country," Michael Briggs, Sanders' spokesman, said in a statement.

Briggs added, "It's great for the people of New York that there will be a debate in Brooklyn, something that the Clinton campaign has long opposed."

Clinton spokesperson Brian Fallon shot back, "We had thought the Sanders campaign would have accepted our offer for a Brooklyn debate on April 14 in a New York minute, but it ended up taking a few extra days for them to agree. We are glad they did."

A CBS News battleground tracker poll released Sunday found that 53 percent of likely Democratic voters in New York support Clinton, while 43 percent support Sanders. Clinton represented the state in the Senate from 2001 to 2009, and her campaign is headquartered in Brooklyn. Losing the state would be a major psychological blow to her campaign.