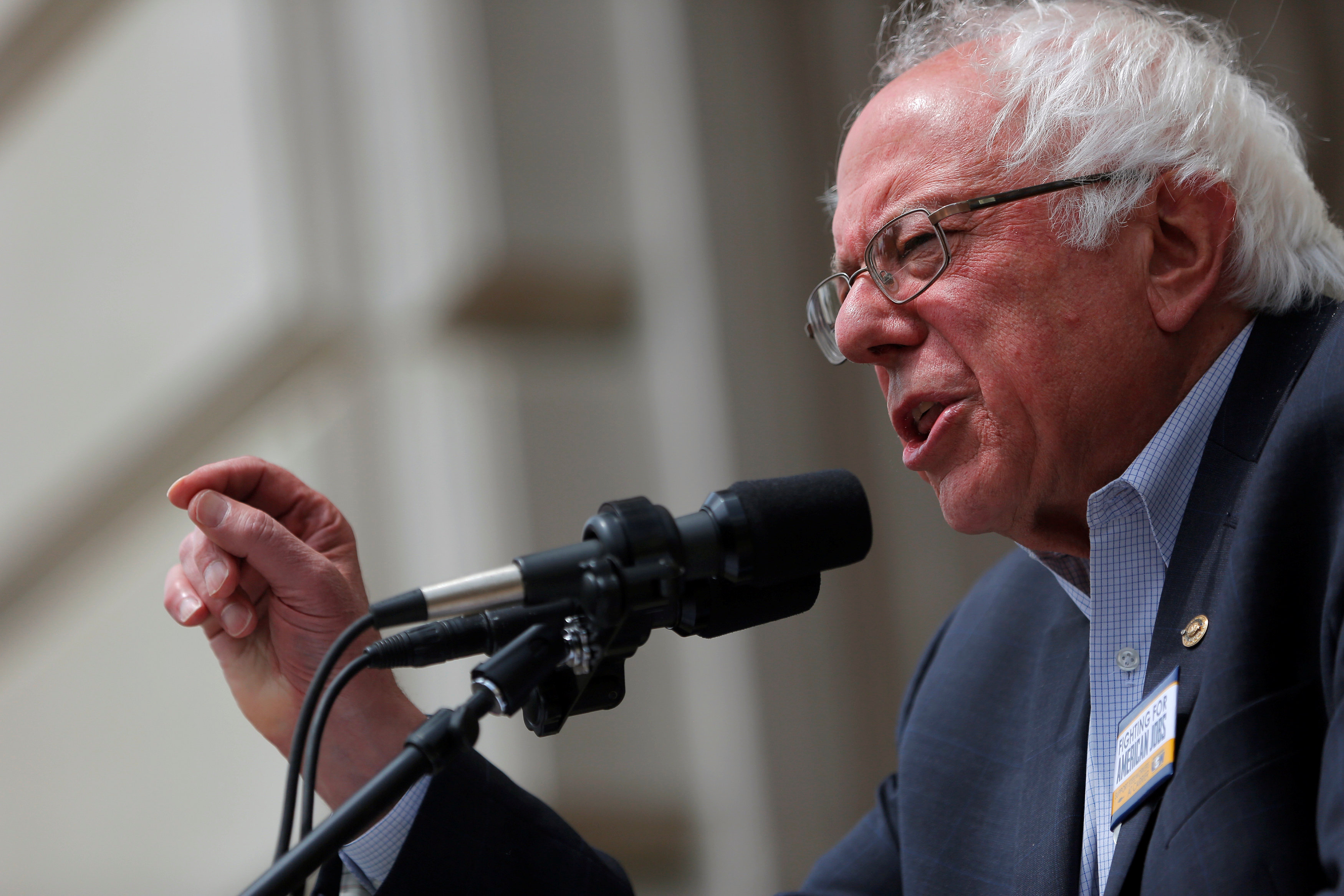 Bernie Sanders' presidential campaign announced Friday that it has withdrawn its lawsuit against the Democratic National Committee (DNC) after it restricted the campaign's access to voter files after a data breach late last year.

"With the investigation behind us, the campaign has withdrawn its lawsuit against the DNC today but continues to implore the DNC to address the systemic instability that remains in its voter file system," the campaign said in a statement.

The campaign went on to say that the DNC should make it a top priority to prevent future data security failures with its voter file system.

This decision comes after the Sanders campaign said an independent investigation found that his campaign never stole any voter file data as Hillary Clinton's campaign and the DNC had suggested.

The campaign then blamed the unauthorized access by four campaign staffers on "the DNC's security failures." One of those staffers was immediately fired at the time.

"During that time, the four users conducted 25 searches using proprietary Hillary for America score data across 11 states," the DNC said in a statement Friday. "All of the results of these searches were saved within the VoteBuilder system, with the exception of one instance where a user exported a statistical summary of a search using HFA scoring in New Hampshire."

Sanders said in December that they were in negotiations to move beyond the data breach.