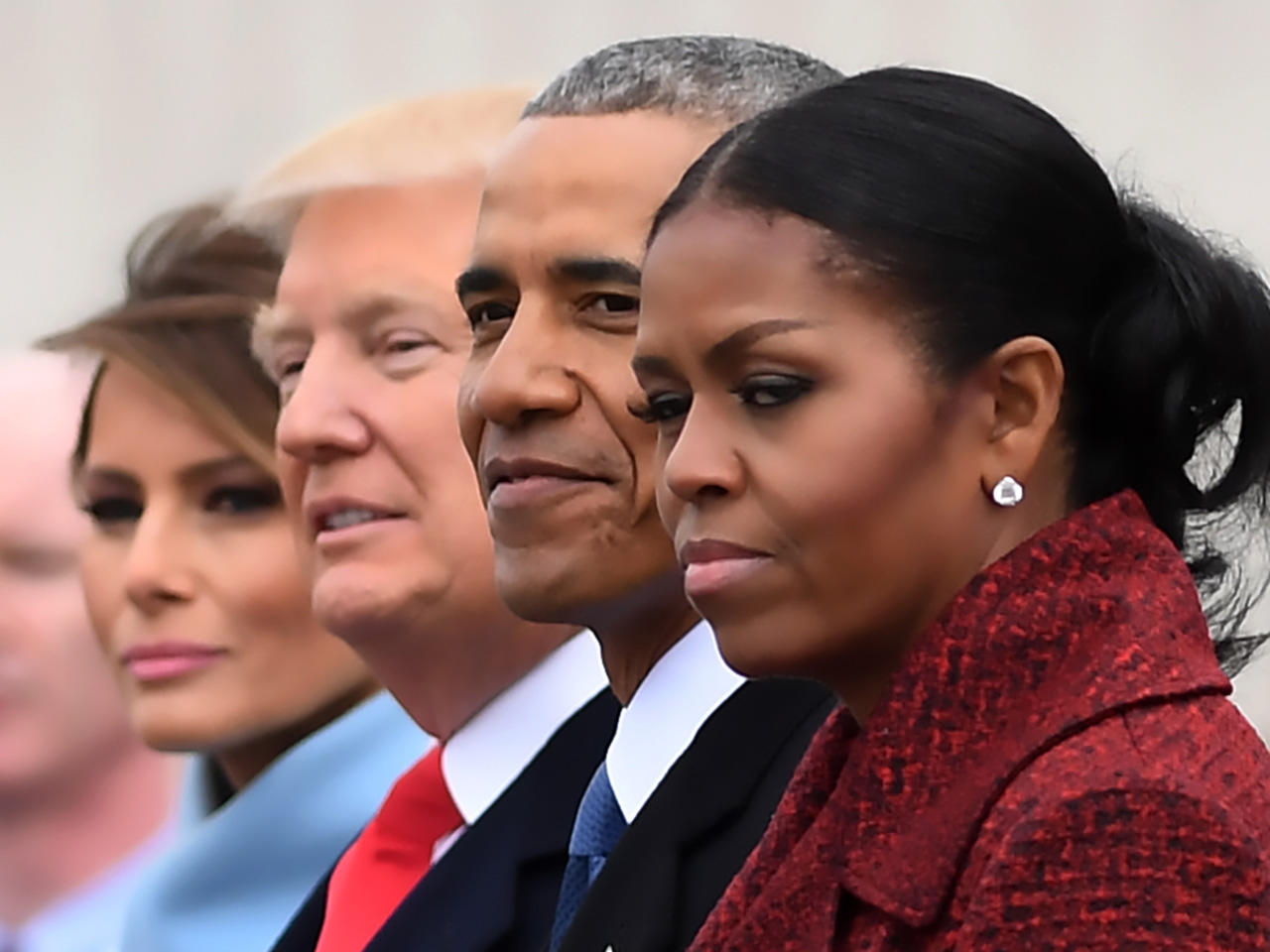 The torch is passed. Our contributor Ben Stein was among the millions of us watching Friday’s transfer of power:

Now for a few words about Donald Trump’s inauguration day.

I am a Republican. I voted for Trump. But I don’t see how he can possibly do anything like what he says he can do.

I’m an economist by training, and from what I see, nations grow great and rich by free trade and by allowing free enterprise to grow freely. Government supervision and bossing around private corporations might be good showmanship, but it just does not work to produce lasting prosperity.

“We will reinforce old alliances and form new ones, and unite the civilized world against radical Islamic terrorism.”

I don’t see how Mr. Trump can wipe radical Islamic terrorism off the map any time soon. It’s just not that kind of enemy. It can’t be bombed away; it has to be fought patiently and painfully over decades or even centuries. But calling it by its name is a fine start.

What I did like a lot about the Trump day was his stating unequivocally that he considers helping the poor and the besieged minorities in some cities and town -- maybe in all cities and towns -- to be a vital priority.

It’s war there in the black and Hispanic neighborhoods. Civil War. I love the pledge Mr. Trump made to end it. It should be our number one priority as a nation. Dozens shot and killed in our major citie severy weekend? It has got to stop.

But what I liked best was his greeting of Mr. Barack Obama and Melania’s greeting of Michelle, and Mr. and Mrs. Pence’s greetings and affection for former Veep and Mrs. Biden. I have always loved Biden and still do, and I really love the fact that the transition of power in our glorious nation is done with a hug and a kiss on the cheek -- not with tanks and cannons and secret police.

That is glory indeed!

And a special shout-out to Mrs. Hillary Clinton, my schoolmate from Yale long ago. To see her and Bill embrace Mr. and Mrs. Trump made me tear up.

This is the greatness of America, rooted in love of our fellow man and not in brute force. Don’t “lock her up” -- call her up for advice. She’s an intelligent woman!

God bless President and Mrs. Trump, and Mr. and Mrs. Obama, and the Clintons, and God bless America.