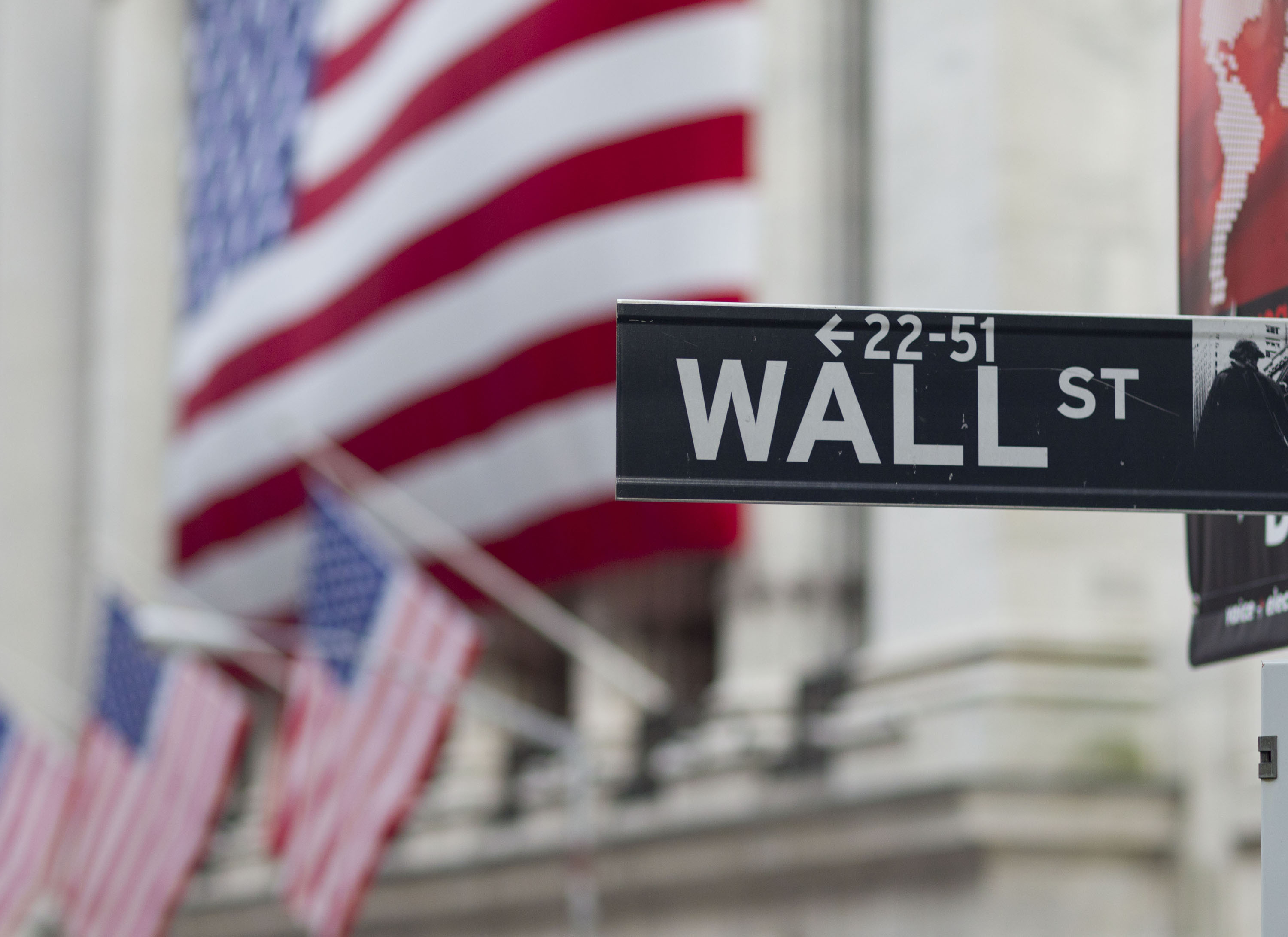 So what to make of the recent white-knuckle gyrations on Wall Street? Our contributor Ben Stein has some thoughts on that:

August is the cruelest month.

A good chunk of my savings disappeared as the stock market convulsed, and we're down at some points by well over 10 percent. Why did it happen?

The pundits and analysts appeared and said it was because of the Chinese devaluation and possible serious weakness in China. This, in turn, would devastate U.S. exports, supposedly, to China and sink the ship of our prosperity.

That was, and is, nonsense.

That a lot of hamburgers, but it's roughly seven-tenths of one percent of the U.S. economy.

If our exports to China fell by 20 percent -- a large number -- that would have only trifling effect on the U.S. economy -- very roughly one-tenth of one percent of U.S. output, trivial even for an economy as big as ours.

But at some moments the U.S. stock markets were off by more than a stupendous $2 TRILLION.

When the stock markets move 1,000 points in a few minutes, it's not because you and I are selling 1,000 shares of GE from our home computer. It is because immense hedge funds, high frequency trading funds, endowments and pension funds sell billions of dollars' worth at the push of a button.

They do it because they personally (and their clients) can possibly make immense sums of money on it.

Stocks move on markets because the big boys in New York or Hong Kong or London say to their traders, "Boys and girls, let's move this guy down! Start some rumors about weakness in China, and then sell like mad!"

Then the market starts to go down and everyone else piles on and it keeps going down until some other pit boss says, "Kids, let's move this whale up! Buy like crazy and I'll call the guys at CNBC and tell them we have data about strong new orders for widgets in Shanghai!"

Then, the whole thing goes on in that direction for a while.

There is a famous quote: "In the short term, the market is a voting machine, in the long run it is weighing machine."

In the long run, the market gives us "minnows" the chance to swim with the tide and get in on the growth machine that is the U.S. economy. In the short run, it's a terrifying playground for the tough guys to rumble in.

And, yes, some big guys win and some lose. But it's powerful human beings with an eye on the almighty dollar and a fast trigger finger, not bogus macro economic "explanations," that move markets in a huge way.

In the meantime, stay cool. Patience will be profit and fear will be loss.