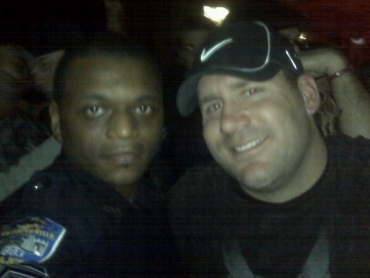 ATLANTA (CBS/AP) The Georgia cop who took the first police report from the woman who accused Pittsburgh Steelers quarterback Ben Roethlisberger of sexual assault has resigned.

That's one day before the Georgia Bureau of Investigation made public all documents related to its investigation of a 20-year-old woman's claim that Roethlisberger sexually assaulted her.

Prosecutors say they're not charging Roethlisberger. Blash is the only officer who interviewed the quarterback, with whom he posed for pictures earlier that night.

He acknowledged in an interview with investigators that he made some derogatory comments about the alleged victim to other officers.

Multiple calls to a number listed for Blash rang unanswered.