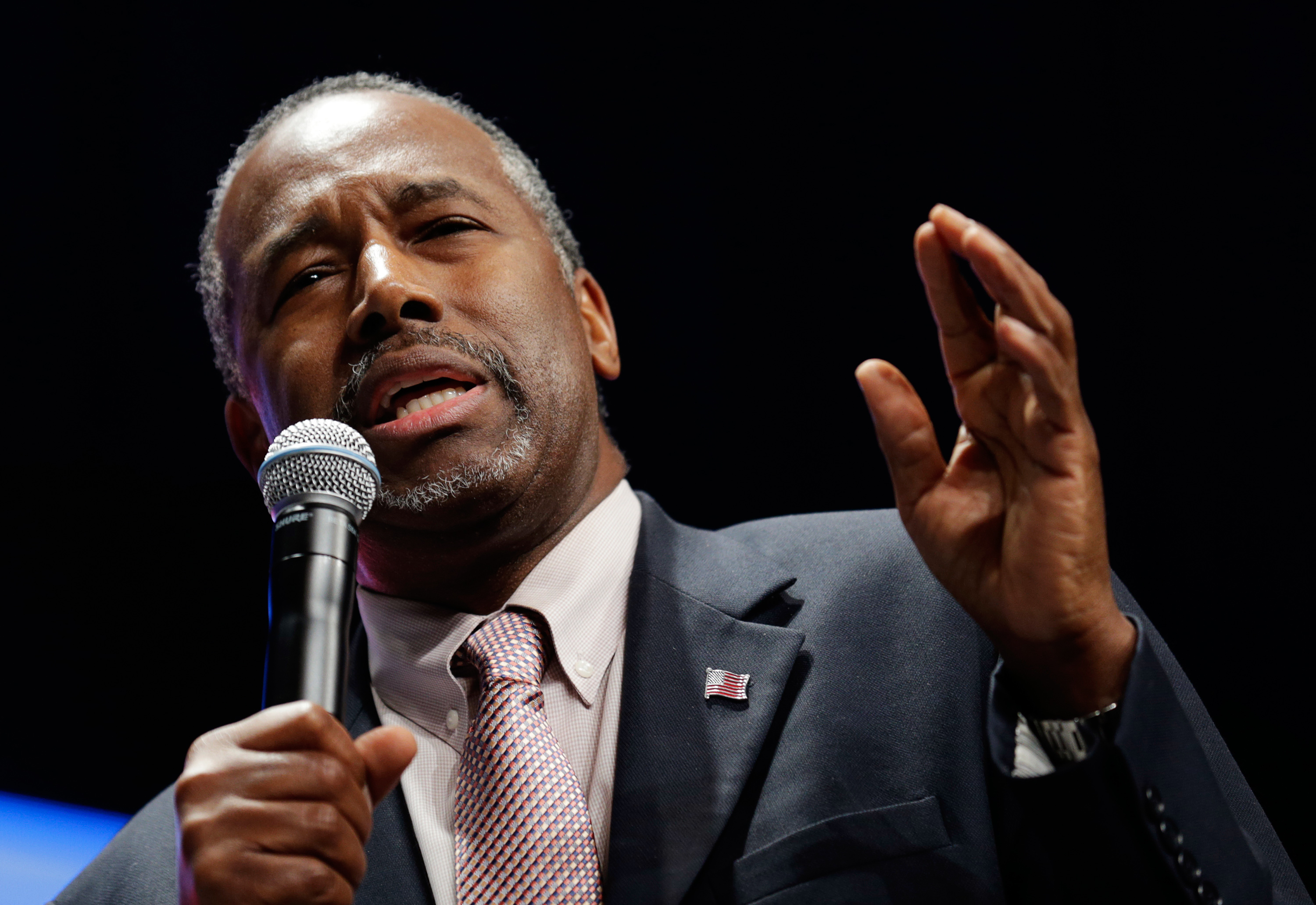 Ben Carson's campaign is looking to do something "different" and "unusual" before the Iowa caucuses and one of the options under consideration is a foreign trip.

Asia and Africa have been mentioned in internal discussions, as has Australia, where he worked as a neurosurgeon in 1983, a campaign official told CBS News.

The official said Carson and his advisers are looking at ways to own news cycles, acknowledging that the recent focus on national security has hurt him in the polls. An overseas trip could burnish his foreign policy credentials, the official said. It would also be "eye opening" and "attention getting" and a way to command coverage leading up to the first voting contest.

The official said nothing has been set, but because Carson now has a Secret Service detail, they have reached out to government agencies to explore what would be needed as they contemplate a trip.

The former neurosurgeon's foreign policy credentials have come under fire after he made some questionable comments on international affairs, such as his assertion in the last GOP debate that the Chinese are in Syria. The New York Times subsequently reported that efforts to tutor Carson on foreign policy issues have been of little help.

Duane R. Clarridge, cited as a top adviser to Carson, told the newspaper, "Nobody has been able to sit down with him and have him get one iota of intelligent information about the Middle East."

A new CBS News poll out Sunday showed Carson losing ground in Iowa. He is the first choice of 19 percent of Republican likely primary voters there, compared to 27 percent last month. Less than half of those voters, 43 percent, said he is not ready to be commander in chief.

Carson's campaign pushed back against the story, calling Clarridge "a very nice man" and "an older man who had an amazing career" as a former CIA agent. But they said he is not one of Carson's foreign policy advisers.