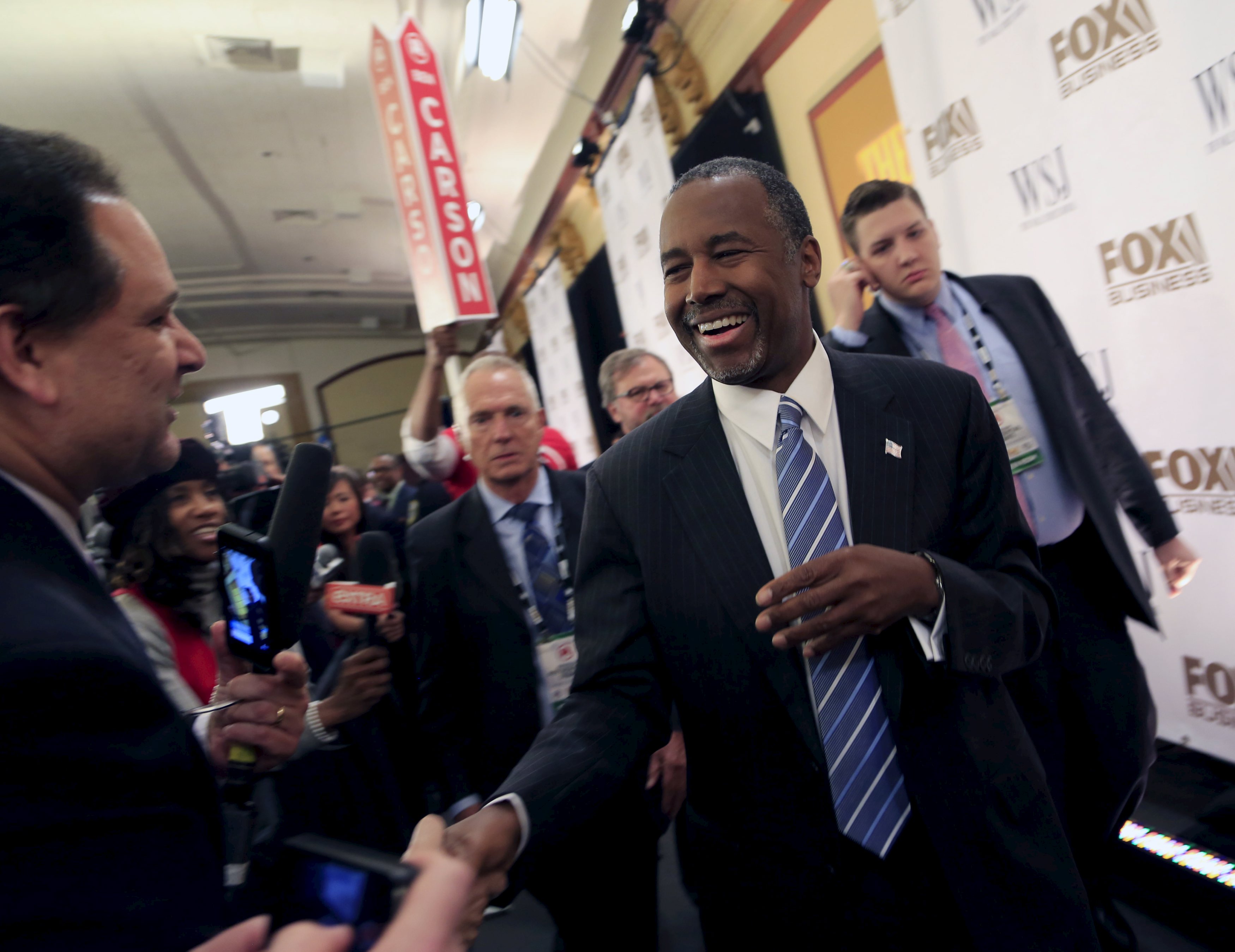 Ben Carson's presidential campaign on Tuesday evening brushed off concerns that the Republican front runner, who has no experience in politics, isn't up to speed on foreign policy issues.

The former neurosurgeon has made some questionable comments on international affairs, such as his asssertion in the last GOP debate that the Chinese are in Syria. The New York Times subsequently reported Tuesday that efforts to tutor Carson on foreign policy issues have been of little help. Duane R. Clarridge, cited as a top adviser to Carson, told the newspaper, "Nobody has been able to sit down with him and have him get one iota of intelligent information about the Middle East."

Carson's campaign said that Clarridge is "a very nice man" and called him "an older man who had an amazing career" as a former CIA agent, but he is not one of Carson's foreign policy advisers.

"He would have no personal knowledge of who or when Dr. Carson is briefed," the campaign said. "He should not represent himself as such. He has on occasion spoken to Dr. Carson and offered plenty of advice."

The New York Times, however, said that the 83-year-old Clarridge was referred to the Times by Armstrong Williams, who is one of Carson's closest friends. Williams, the Times said, described Clarridge "as one of Mr. Carson's top advisers on foreign policy" and provided Clarridge's phone number.