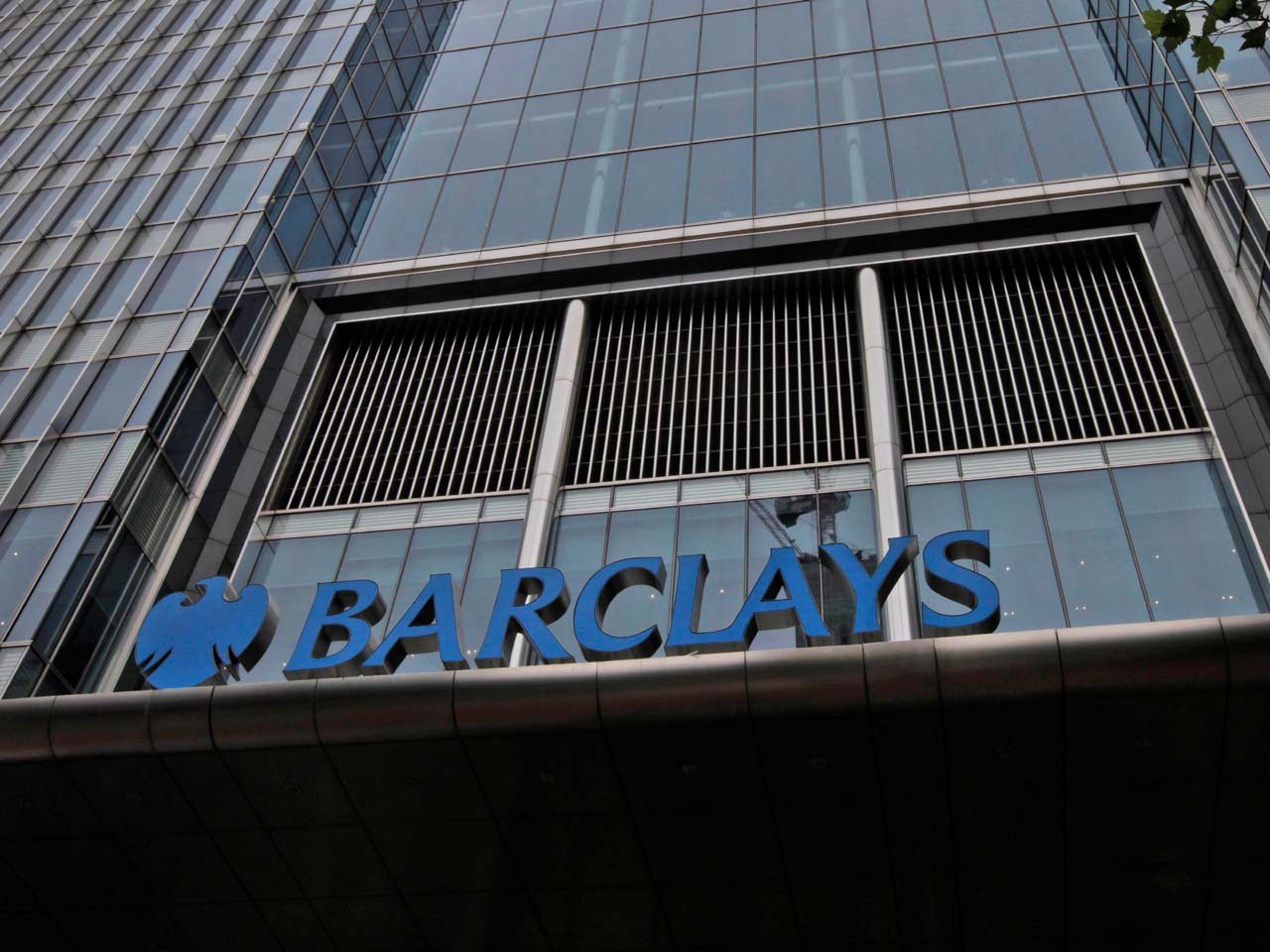 (AP) LONDON - Barclays Chief Executive Bob Diamond resigned Tuesday, the biggest scalp in a financial markets scandal that has ripped through the bank's senior management and sown the seeds for a new investigation into Britain's banking sector.

Jerry del Missier, appointed only last month as chief operating officer, resigned hours after Diamond left and a day after the chairman announced he would step down. The bank released documents saying del Missier was responsible for ordering traders in 2008 to report dishonestly low borrowing rates because he had mistakenly concluded that the Bank of England had told Barclays to do so.

The Bank of England denies knowing of any impropriety in British banks' way of setting their borrowing rates, but the question promises to dominate a testimony Diamond will make before a U.K. parliamentary committee on Wednesday.

The executives' resignations, effective immediately, came a day after Chairman Marcus Agius fell on his sword. Agius will leave the company only after a new chairman is found and will lead the search for a new chief executive. He will take on Diamond's responsibilities until a new CEO is appointed.

Barclays' management has come under fire since the bank was fined $453 million last week by U.S. and British regulators for submitting false reports on interbank borrowing rates between 2005 and 2009. Much of that activity originated from traders in Barclays Capital, the investment banking division which Diamond headed at the time.

"The external pressure placed on Barclays has reached a level that risks damaging the franchise - I cannot let that happen," Diamond said Tuesday in the statement accompanying his resignation. "I am deeply disappointed that the impression created by the events announced last week about what Barclays and its people stand for could not be further from the truth."

Britain's Serious Fraud Office said Monday that it would decide within a month whether to pursue criminal charges in the case. The government, which has come under pressure to initiate a judge-led inquiry into the sector, also announced a parliamentary committee to investigate what went on and report by the end of the year.

"Although Diamond's resignation should take some of the ferocity out of the intense criticism heaped on Barclays there is little doubt that the risk of holding the stock has risen substantially in recent days," said Nic Clarke, an analyst at Charles Stanley. "A cloud is likely to hang over the stock until a suitable successor is chosen."

Barclays is one of a number of banks which regularly submit estimates of what it will cost them to borrow from other banks. These estimates feed into a calculation of the London interbank offered rate (LIBOR) which is used to determine payments from a range of financial contracts.

The London rate, and the related European interbank offered rate (EURIBOR), are the benchmarks for over $500 trillion in global contracts, including loans and mortgages.

Barclays has admitted submitting lower than actual figures on its interbank borrowing during the credit crisis in 2008. Several other global banks are being investigated in other countries for similar actions.

As well as facing intense media pressure, Diamond has seen growing calls for his resignation from the political world. Both Deputy Prime Minister Nick Clegg and opposition Labour Party leader Ed Miliband had called for Diamond, a 60-year-old American, to stand down.

Despite resigning, Diamond said he would keep an appointment to testify Wednesday before the House of Commons Treasury Committee.

In advance of that appearance, Barclays reiterated its claims that it never sought to manipulate LIBOR, although some traders did.

Many of the traders no longer work for the bank, Barclays said. Some of those who remain have had their bonus payments withheld until the investigation ended, it said.

A key moment in the saga came on Oct. 29, 2008, when Diamond had a conversation with Paul Tucker, deputy governor of the Bank of England.

A note recorded by Diamond, which was submitted to the Commons panel, said Tucker initiated the call, saying senior government officials were wondering why Barclays was reporting higher borrowing rates than other banks.

The implication, which also worried Barclays, was that this could be interpreted as a sign that Barclays was in financial difficulty and having trouble borrowing from other banks.

"I asked if he could relay the reality, that not all banks were providing quotes at the levels that represented real transaction," Diamond recorded. "His response was 'Oh, that would be worse.'"

Diamond added that Tucker told him "that while he was certain we did not need advice, that it did not always need to be the case that we appeared as high as we have recently."

Diamond said he later discussed the conversation with del Missier, who was a senior manager of Barclays Capital in New York.

Barclays added that the instruction became redundant after a few days as money flowed back into the market.

The Bank of England has denied knowing of any impropriety in setting the LIBOR. "If we had been aware of attempts to manipulate LIBOR we would have treated them very seriously," it said in a statement.

The Financial Services Authority, the British regulator, investigated Jerry del Missier in relation to these events and closed the investigation without taking any enforcement action, Barclays said.

Last week, Diamond announced that he, del Missier, Barclays Capital chief Rich Ricci and Group Finance Director Chris Lucas were waiving any bonuses for 2012, accepting their responsibility because of the rate scandal.

The financial terms of Diamond's departure were not immediately disclosed.

On Monday, he sounded like a man determined to keep his job. In a memo to staff, he said he was disappointed by the misbehavior which led to the massive fines, but said: "It is my responsibility to make sure that it cannot happen again."

Diamond built Barclays Capital into a profit-spinning powerhouse, and scored an important coup during the financial crisis by scooping up Lehman Brothers U.S. operations in a $1.35 billion deal.

Barclays survived the credit crisis without resorting to the kind of taxpayer bailout which saved Lloyds Banking Group and Royal Bank of Scotland, relying instead on an injection of capital from Qatar Holding, the government-backed investment fund.

In January last year, Diamond memorably told a House of Commons committee: "There was a period of remorse and apology for banks. I think that period is over."