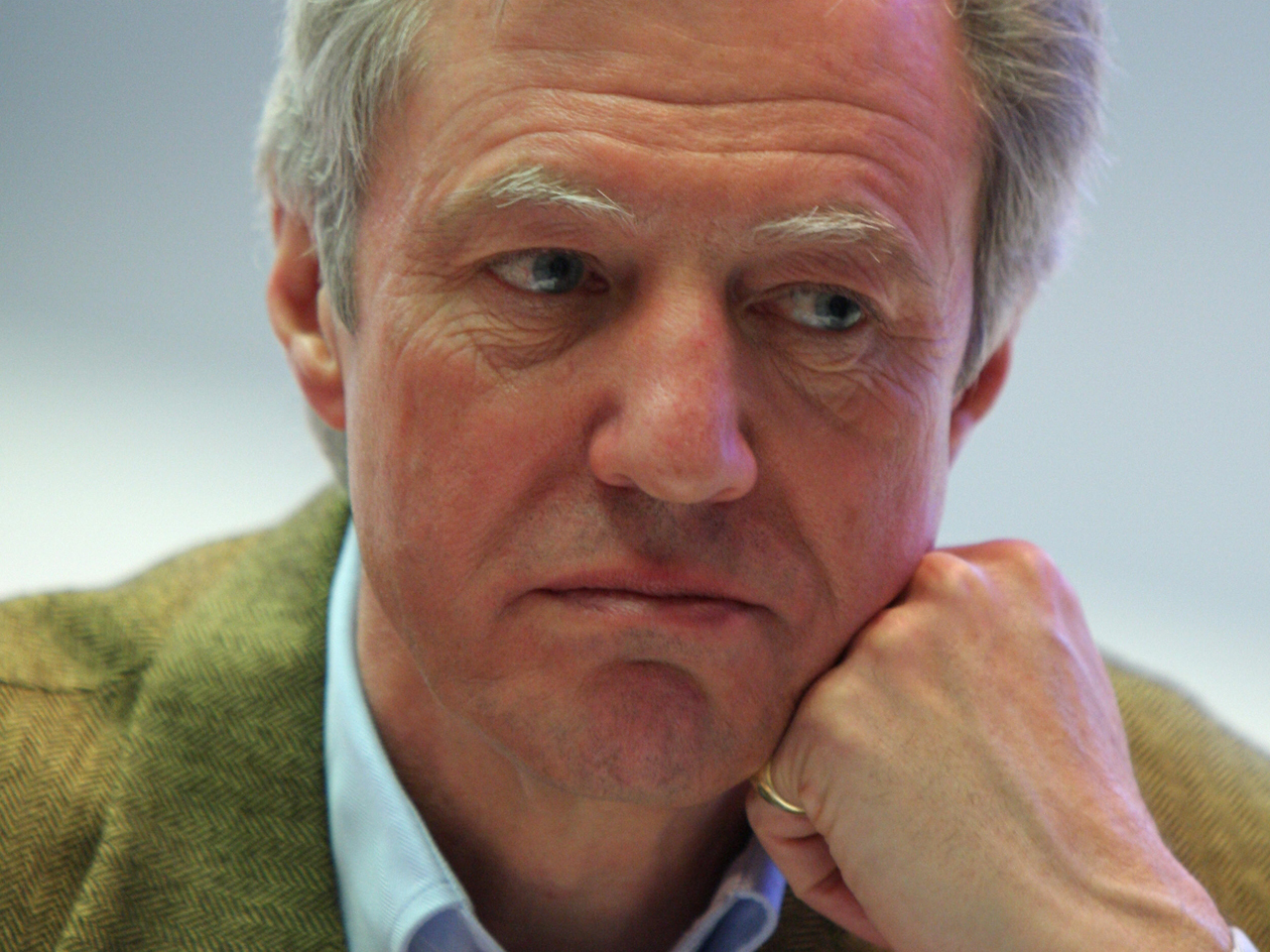 (AP) LONDON - British prosecutors said Monday they are examining whether they can bring criminal charges on top of the massive fines imposed on Barclays bank (BCS-P) for a financial market manipulation scandal.

The announcement followed hours after Barclays' chairman, Marcus Agius, resigned and accepted ultimate responsibility for the misbehavior between 2005 and 2009 which cost the company $453 million in fines by U.S. and British agencies.

Britain's Serious Fraud Office said it hopes to decide whether to pursue criminal charges within a month. "The SFO is aware of investigations in other jurisdictions and working with the relevant authorities," it said in a statement.

It wasn't immediately clear whether the SFO was considering charges against the company as well as individuals.

The U.S. Justice Department said last week that individuals at Barclays could face prosecution but the company would not because of its cooperation in revealing how the bank and individual employees submitted false data on interbank borrowing rates.

"Everybody is asking when are the other senior people at the top of Barclays going to take responsibility for the things that happened on their watch," Deputy Prime Minister Nick Clegg said.

Barclays boss resigns over rate-fixing scandal
What is the LIBOR, and why you should care
Barclays to buy banking divisions from bankrupt Lehman Brothers
Barclays fined over criminal allegations, dealings in Iran

Ed Miliband, leader of the opposition Labour Party, also called for Diamond to step down. "I want to see criminal sanctions against those who broke the law," he added.

Barclays shares rose 3.4 percent to close at 168.4 pence, holding on to earlier gains despite the SFO announcement.

Diamond, giving no hint that he was considering resignation, sent a memo to bank staff saying that Barclays' own disciplinary process "will be completed swiftly now that regulatory reviews are complete."

Penalties could include clawing back bonuses and dismissal, he said.

"I am disappointed because many of these behaviors happened on my watch. It is my responsibility to make sure that it cannot happen again," Diamond said.

Barclays is one of a number of banks which regularly submit estimates of what it will cost them to borrow from other banks. These estimates feed into calculation of the London interbank offered rate (LIBOR) which is used to determine payments from a range of derivatives contracts.

The London rate, and the related European interbank offered rate, are the benchmarks for over $500 trillion in global contracts, including loans and mortgages.

Barclays admitted that it had submitted lower than actual figures on its interbank borrowing during the credit crisis in 2007 and 2008. Several other global banks are being investigated in other countries for similar actions.

Announcing his departure, Agius said "the buck stops with me and I must acknowledge responsibility by standing aside."

Agius' position was particularly sensitive as he was also chairman of the British Bankers' Association, the trade body that collects the banks' rate submissions to calculate the LIBOR. He resigned from that post as well on Monday.

Diamond said that on "the majority of days," traders didn't ask for false submissions, and in some case such requests were rejected by employees who submitted data.

"The attempted adjustments were, on average, small," Diamond said, and he quoted the Justice Department as saying the LIBOR was affected only on "some occasions."

Prime Minister David Cameron, meanwhile, announced a parliamentary inquiry into the culture and standards of the banking industry, to report by the end of the year.

Treasury chief George Osborne also ordered a review of whether setting the LIBOR should be a regulated activity and whether, as Bank of England Governor Mervyn King as suggested, it should be based on actual transactions instead of forecasts.

The British Bankers' Association earlier this year began its own review of LIBOR but has yet to announce recommendations.

Agius, 65, will remain as chairman until a successor is appointed. He was paid 751,000 pounds (1.18 million) by Barclays in 2011, but his final payoff was not immediately announced.

Rather than take the heat off Diamond, Agius' departure may leave the CEO more exposed.

Diamond is likely to face a grilling Wednesday when he appears before a group of lawmakers. His critics say he is culpable because he set the aggressive style at Barclays Capital, the investment banking operation he previously led.

He has said the actions by Barclays and its traders were wrong, but offered no suggestion he might leave his post. In some cases, regulators found individual Barclays traders encouraged colleagues to file false reports to protect their own dealings.

"If anything, by falling on his own sword, Mr. Agius leaves the board temporarily weakened at a time when a strong leader is required to make tough decisions," said Gary Greenwood, analyst at Shore Capital.

"While the departure of Mr. Agius will grab the headlines today, the bigger issue remains whether Mr. Diamond should also remain in his role," Greenwood added. "From a pure operational perspective it is not clear to us that his removal would be beneficial, but we question whether the negative sentiment towards the company, of which he is the focus, can be repaired while he remains at the helm."

Among other banks being investigated, Royal Bank of Scotland -82 percent owned by British taxpayers — declined to comment Monday on reports it had fired three traders in London and one in Singapore last year because of interest rate manipulation.