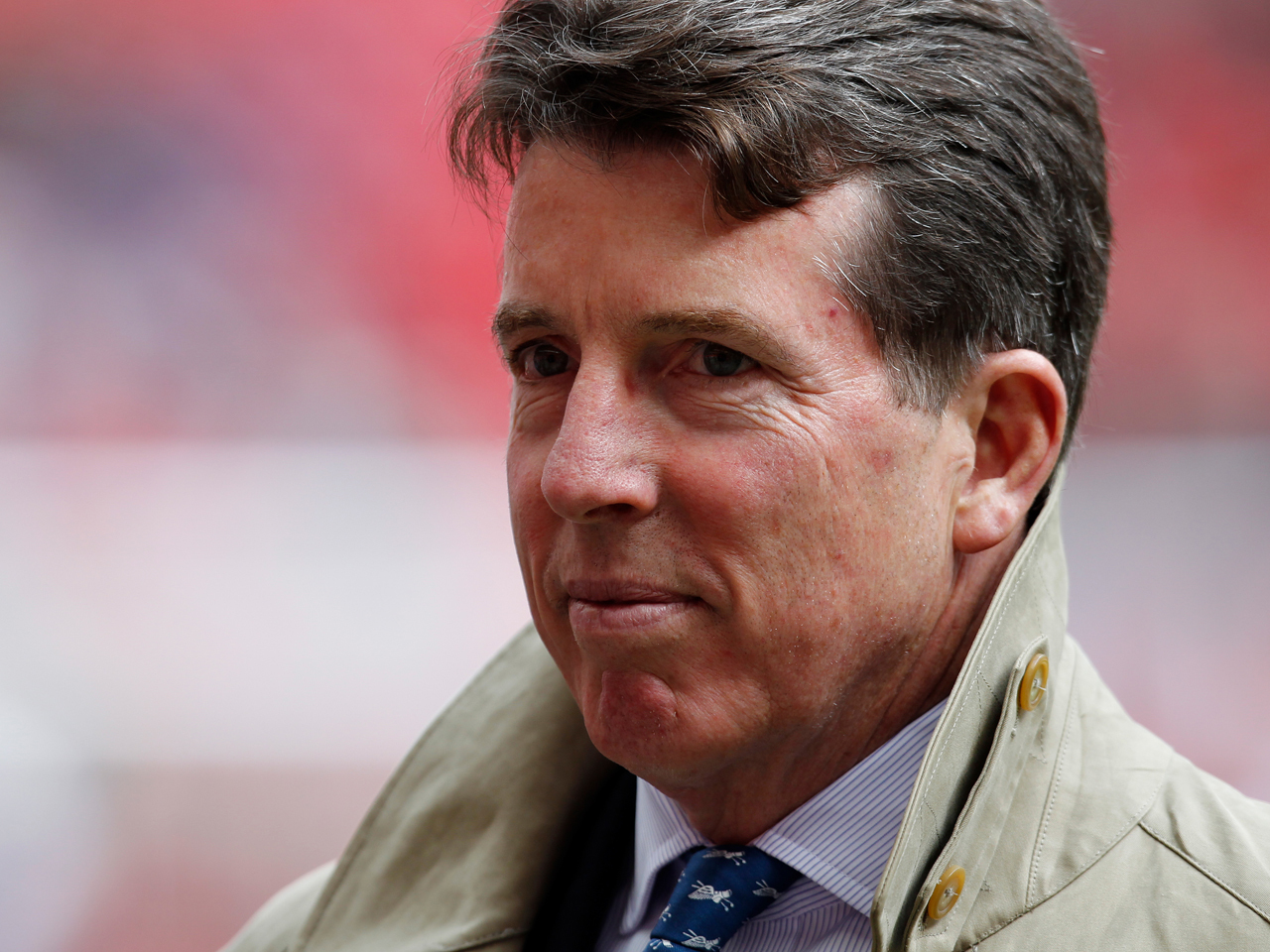 (AP) LONDON - Barclays Chief Executive Bob Diamond has resigned with immediate effect, the latest scalp of a financial markets scandal that has also cost the job of the chairman.

The bank said Tuesday that outgoing-chairman Marcus Agius would lead the search for Diamond's replacement. Agius intends to stand down once a new chairman has been chosen, a spokesperson at Barclays said.

Barclays' management has come under fire since the bank was fined $453 million last week by U.S. and British regulators for submitting false reports on interbank borrowing rates between 2005 and 2009. Much of that activity originated from traders in Barclays Capital, the division which Diamond headed at the time.

"The external pressure placed on Barclays has reached a level that risks damaging the franchise — I cannot let that happen," Diamond said. "I am deeply disappointed that the impression created by the events announced last week about what Barclays and its people stand for could not be further from the truth."

As well as facing intense media pressure over the past few days, Diamond has seen growing calls for his resignation from the political world. Both Deputy Prime Minister Nick Clegg and opposition Labour Party leader Ed Miliband have led growing calls for Diamond, a 60-year-old American, to stand down.

Rihanna is officially a billionaire at 33 years old, according to Forbes

Diamond said he still intended to face an influential group of lawmakers on Wednesday to give the bank's explanation for the false interest rate reports.

Barclays is one of a number of banks which regularly submit estimates of what it will cost them to borrow from other banks. These estimates feed into a calculation of the London interbank offered rate (LIBOR) which is used to determine payments from a range of financial contracts.

The London rate, and the related European interbank offered rate, are the benchmarks for over $500 trillion in global contracts, including loans and mortgages.

Barclays admitted that it had submitted lower than actual figures on its interbank borrowing during the credit crisis in 2007 and 2008. Several other global banks are being investigated in other countries for similar actions.