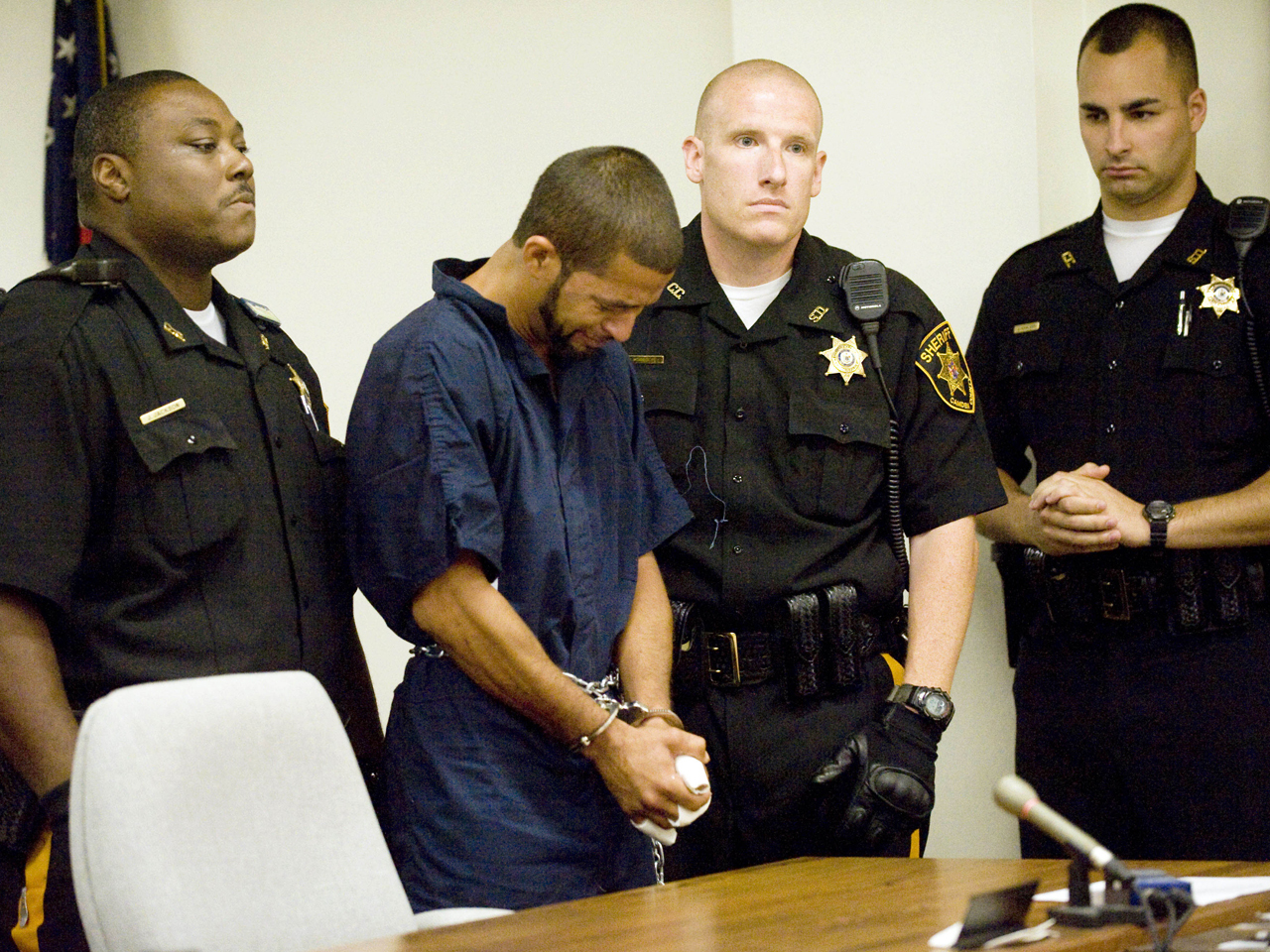 (AP) CAMDEN, N.J. — Police are trying to determine if a contaminated batch of PCP is going around Camden after a child was decapitated and two other children's throats were slashed by people believed to be on the illegal drug.

They've begun analyzing batches of so-called "wet" circulating in the southern New Jersey city, a locale that continually ranks as one of the nation's most dangerous.

"Is there some type of alteration that's being done that has triggered this?" Police Chief J. Scott Thomson asked in light of the gruesome attacks on children.

A 6-year-old boy was killed Sunday trying to save his 12-year-old sister when they were assaulted in their home. Both were asleep when someone cut his throat, then attacked his sister, police said.

A man known in the neighborhood, Oswaldo Rivera, has been charged, and police say he admitted he smoked "wet," a combination of PCP and marijuana, in the hours before the attack.

Almost two weeks earlier, a woman decapitated her child then killed herself, police say. Preliminary tests show she had PCP in her system and police believe she also smoked "wet."

The police chief said PCP has played a role in 10 homicides in Camden in the last four or five years. The drug sells for about $10 a vial.

While it is not new to the area, emergency room doctors say they have seen an increasing number of patients on the drug in the past few years. Users can fall anywhere on a spectrum from agitated and aggressive to sleepy and incoherent, but are rarely aggressively violent.

Dr. Al Sacchetti, chief of emergency services at Our Lady of Lourdes Medical Center, said doctors treat at least one or two people each day on PCP.

Sacchetti said PCP users tend to engage in "non-specific aggressive behavior" and are often more of a danger to themselves than to others. PCP users are mostly vocally aggressive, Sacchetti said.

"These tragedies, the last couple of cases, are very unusual for what we're used to seeing," Sacchetti said. "Usually people hallucinate, but they're not that focused. You have to be very focused to cut someone's head off or find someone and slit their throat."

Dr. Matthew Salzman, an emergency room doctor and toxicologist at Cooper University Hospital, said he has never heard of anyone on PCP harming someone. But the drug does break down the connection between the mind and body, he said, leading to "yelling, thrashing and flailing," as well as incoherent speech.

"For all intents and purposes, it's almost like they're psychotic," Salzman said.

Rivera, 31, sobbed during a court appearance Tuesday in which bail was set at $5 million.

During an interrogation, Rivera had asked: "How bad did I hurt them?" assistant prosecutor Christine Shah said during the hearing.

Authorities interviewed the 12-year-old girl, whose windpipe had been slashed but whose condition was upgraded from critical to stable. She ran out of the house and sought help after her brother intervened.

Rivera, who did not enter a plea, is charged with murder and attempted murder, but prosecutors said more charges will be filed. Authorities said he had a drug arrest in 2009 but no other convictions. He did not yet have an attorney Tuesday.

The Associated Press is not naming the slain 6-year-old to avoid identifying his sister, who says she also was raped by the attacker.

The 12-year-old was able to help police track down the attacker by identifying him as what sounded like "Poppy." Investigators learned Rivera was known by the nickname "Popeye" and had spent nights at an apartment in the area of the city.

Police found him hiding between a mattress and bedroom wall in the apartment. They said they also found blood-stained sneakers that matched bloody footprints in the home where the children were assaulted.

The children were being watched by a 14-year-old girl, authorities said. The teen, who was unharmed, was caring for them because their mother recently underwent surgery and was in the hospital.