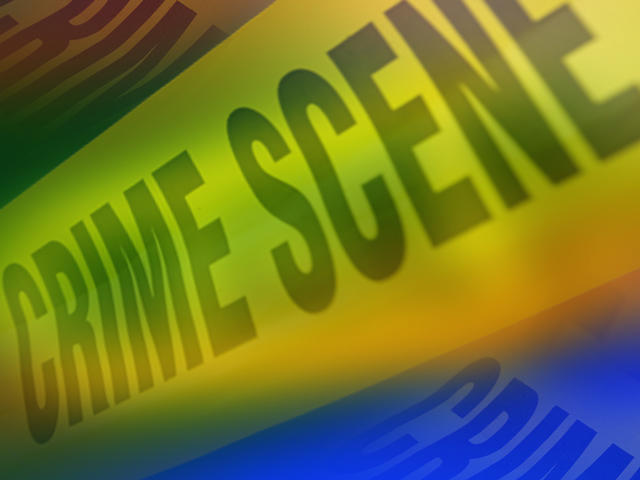 Osvaldo Rivera was found hiding between a mattress and a bedroom wall Sunday afternoon inside a Camden apartment and was charged Monday with murder and attempted murder, said Jason Laughlin, a spokesman for the Camden County prosecutor's office.

The attack was the second recent one in Camden, an impoverished city across the river from Philadelphia, involving a child and a suspect said to be high on PCP and marijuana.

Rivera, 31, was being held in jail awaiting arraignment, which Laughlin said will likely be held Tuesday. Laughlin didn't know if Rivera had an attorney.

Police found blood-stained sneakers inside the apartment where Rivera was arrested that matched bloody footprints in the home where Dominick Andujor was stabbed to death, Laughlin said. The boy's 12-year-old sister had her throat slit while she slept in the same room. She remained hospitalized Monday at Cooper University Hospital in Camden. The hospital, though, has declined to discuss her condition, citing privacy reasons.

While being questioned by investigators, Rivera said he had smoked a combination of marijuana and the hallucinogenic drug PCP before the attack, Laughlin said.

On Aug. 22, 33-year-old Chevonne Thomas of Camden allegedly decapitated her 2-year-old toddler and then fatally stabbed herself after smoking a similar combination, known as "wet."

Laughlin said there have been several other murders in recent years in which PCP-laced marijuana has apparently played a role. He said the drug combination makes people incoherent, hallucinatory and, in some cases, violent, adding that authorities plan to take steps to curb the drug's market.

The children stabbed Sunday were being watched by a 14-year-old girl, authorities said. The teen, who was unharmed, was caring for them because their mother recently underwent surgery and was still in the hospital.

Laughlin said the 12-year-old, whose name wasn't released, fled the home after the attack and was found at a neighbor's home a few doors down. Police soon went to the girl's home and were met by another child who ran outside, screaming for help for her brother. The 6-year-old boy was found lying on the floor.

While Rivera was still being sought on Sunday, a woman who lives nearby said he was well-known around the neighborhood and seemed to be a peaceful person. He also was often seen playing with the local children.

"People would never think he would do something like this," Nakyta McCray said.