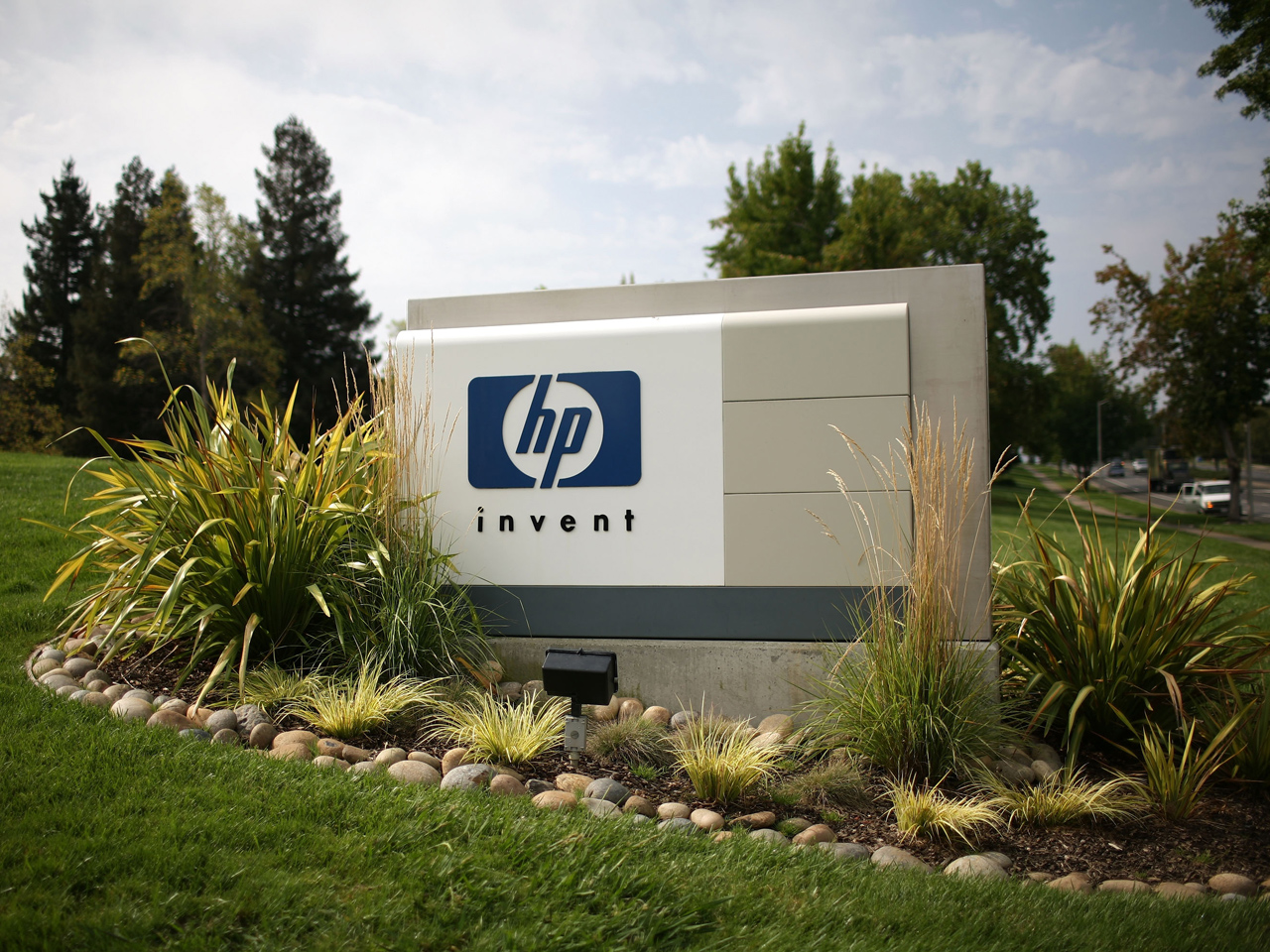 NEW YORK Hewlett-Packard (HPQ) said on Tuesday that it's the victim of a multi-billion dollar fraud at the hands of a British company it bought last year that lied about its finances.

In a statement to the Financial Times, Lynch said "The former management team of Autonomy was shocked to see this statement today, and flatly rejects these allegations, which are false."

HP is now taking an $8.8 billion charge to align Autonomy's purchase price with what HP now says is its real value. More than $5 billion of that charge is due to false accounting, HP said.

The revelation is another blow for HP, which is struggling to reinvent itself as PC and printer sales shrink. The company's stock hit a 10-year low in morning trading.

Among other things, Autonomy makes search engines that help companies find vital information stored across computer networks. Acquiring it was part of an attempt by HP to strengthen its portfolio of high-value products and services for corporations and government agencies. The deal was approved by Whitman's predecessor, Leo Apotheker, but closed three weeks into Whitman's tenure as chief executive. Whitman was a member of HP's board of directors when Apotheker initiated the Autonomy purchase.

Among the tricks used at Autonomy, Whitman said: The company had been booking the sale of computers as software revenue and claiming the cost of making the machines as a marketing expense. Revenue from long-term contracts was booked up front, instead of over time.

As a result, Autonomy appeared to be more profitable than it was and seemed to be growing its core software business faster than was actually the case. The moves were apparently designed to groom the company for an acquisition, Whitman said.

Once HP bought the company, Autonomy's reported revenue growth and profit margin quickly declined. The company's former CEO Lynch continued to run the company as part of HP, but Whitman forced him out on May 23 because it was not living up to expectations.

"Little did I know that there was more than met the eye," Whitman said.

Lynch told the Financial Times that Autonomy has been mismanaged since HP bought the company. "It took 10 years to build Autonomy's industry-leading technology," Lynch said.

The case has been referred to the U.S. Securities and Exchange Commission and the UK's Serious Fraud Office, she said. The company will also try to recoup some of the cash it paid for Autonomy through lawsuits.

On a conference call with Whitman following the earnings report, analyst Ben Reitzes of Barclays Capital asked who will be held responsible internally for the disastrous acquisition.

Whitman answered that the two executives who should have been held responsible - Apotheker and strategy chief Shane Robison - are gone. But the deal was also approved by the board of directors.

"Most of the board was here and voted for this deal, and we feel terribly about that," Whitman said. "What I will say is that the board relied on audited financials. Audited by Deloitte - not `Brand X' accounting firm, but Deloitte. During our very extensive due diligence process, we hired KPMG to audit Deloitte. And neither of them saw what we now see after someone came forward to point us in the right direction."

Apotheker told The Associated Press on Tuesday that he was "stunned and disappointed" to learn of the allegations against Autonomy, and pointed out that they had gone undiscovered by HP's auditors, executives and directors.

Deloitte UK said it could not comment on the matter because of client confidentiality rules.

Whitman said she still views Autonomy as a "growth engine for HP software," albeit a weaker one than initially thought. HP has been attempting to morph itself into a company that not only makes computer hardware but one that delivers software and services, too.