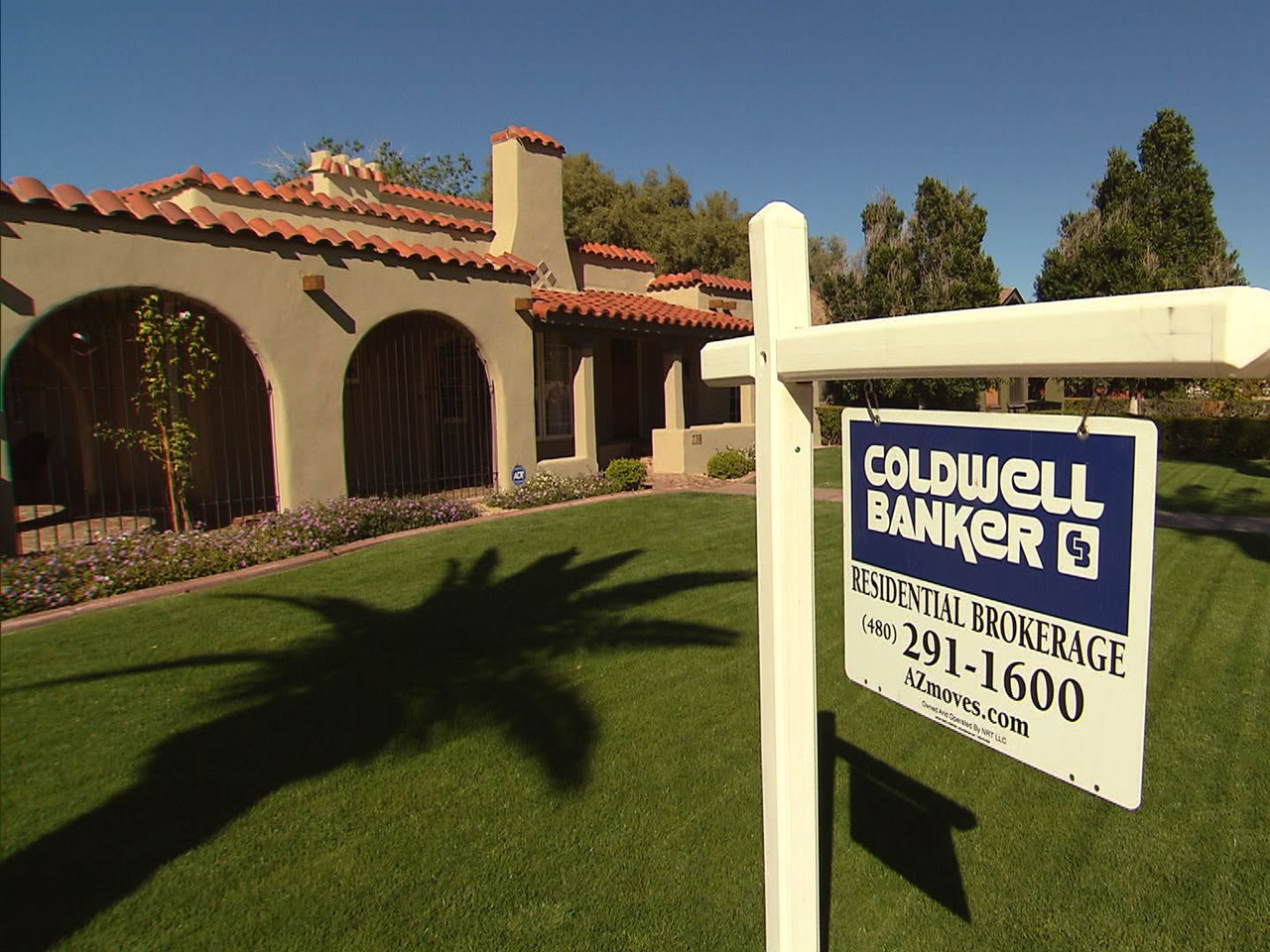 WASHINGTON The U.S. economy is looking more resilient, thanks in part to encouraging signs for the two most expensive purchases most Americans make: Cars and homes.

Cheap loans and a bounty of fuel-efficient models enticed Americans to buy new vehicles at a brisk pace last month. And the nation enjoyed another year-over-year surge in home prices in August - a sign that the housing industry is making a sustained comeback.

Both trends reflect rising confidence in the economy. They show that more families are replacing aging cars, more homeowners are deciding to sell and more would-be buyers are concluding that a home is a good investment.

The apparent progress could benefit President Barack Obama, who faces off with Republican challenger Mitt Romney on Wednesday in an economy-focused debate just five week ahead of the election.

Despite the brightening auto and housing industries, the broader American economy is still struggling. It grew at a meager 1.3 percent annual rate in the April-June quarter. Most economists foresee little strengthening the rest of the year.

Hiring remains too sluggish to reduce high unemployment, which is at 8.1 percent. The manufacturing sector is struggling to grow consistently. Workers' pay is lagging inflation. A dismal European economy has cut demand for U.S. exports.

And the economy remains at risk of falling off a "fiscal cliff" early next year. That's when tax increases and deep spending cuts take effect unless Congress reaches a budget deal. If those measures do take effect, the economy could fall into recession.

Yet many Americans appear to be looking past the economy's troubles.

Surveys by the private Conference Board and the University of Michigan show that while consumers are anxious about current conditions, they're more optimistic about the future.

That helps explain why Americans are expected to step up spending during this year's holiday shopping season. The National Retail Federation, the largest retail trade group, predicts sales will rise 4.1 percent. That's less than in each of the past two years but more than the average growth over the past 10. And it extends a growth trend that began after holiday sales sank 4.4 percent in 2008 in the midst of the recession.

Increased consumer confidence is also a factor in this year's auto sales gains. On Tuesday, automakers reported solid increases in September. Total sales for the month are expected to exceed 1.1 million vehicles, up 11 percent from September 2011.

Auto purchases have been robust in part because people are replacing cars they kept during the recession. The average age of vehicles on U.S. roads is nearly 11 years.

Bargain loan rates are also fueling sales. Some banks and credit unions are offering 2 percent financing to auto buyers with good credit. Rates from some automakers' finance companies are even lower.

The auto industry's recovery could inject itself into Wednesday's presidential debate. Obama has boasted that the bailout of General Motors and Chrysler helped save more than 1 million jobs. GM and Chrysler have since returned to profitability and hired thousands. Detroit's automakers build most of their cars in the Midwest, including Ohio, an election battleground state.

Romney has countered that the auto companies should have gone through bankruptcy with private funding and been allowed to recover with government-backed private loans.

The steady rise in home prices may also be affecting voter perceptions of the economy. The price increases coincide with higher sales fueled by record-low mortgage rates. The gains could embolden people who had been spooked by their shrunken home values or wary of selling or investing in a home.

A gauge of prices calculated by CoreLogic, a private data provider, jumped 4.6 percent in August compared with August 2011. It was the sharpest year-over-year gain in more than six years.

Other home-price measures have also risen. The Standard & Poor's/Case Shiller index rose in July compared with a year ago, a second straight increase. And an index compiled by a federal housing regulator has reported annual increases.

Only 20 large cities out of 100 that CoreLogic tracked showed declines in the 12 months that ended in August. That compared with 26 in July.

Home prices are still 30 percent below their peak in June 2006, according to Case-Shiller. That was the height of the housing boom.

The auto and housing industries are benefiting from the historically low interest rates engineered by the Federal Reserve. The Fed last month launched a mortgage-bond buying program to try to drive down mortgage rates further. The average rate on a 30-year fixed-rate mortgage is already a record-low 3.4 percent.

Since 2008, the Fed also bought more than $2 trillion in Treasurys and mortgage bonds to try to drive down long-term rates. Lower long-term rates have led to cheaper auto loans.

And he pointed to a connection between the two: Rising home prices make homeowners feel more secure and more willing to buy expensive items such as cars.

"Housing is a lifeline," LaVorgna said. "We would be a lot worse off without it."