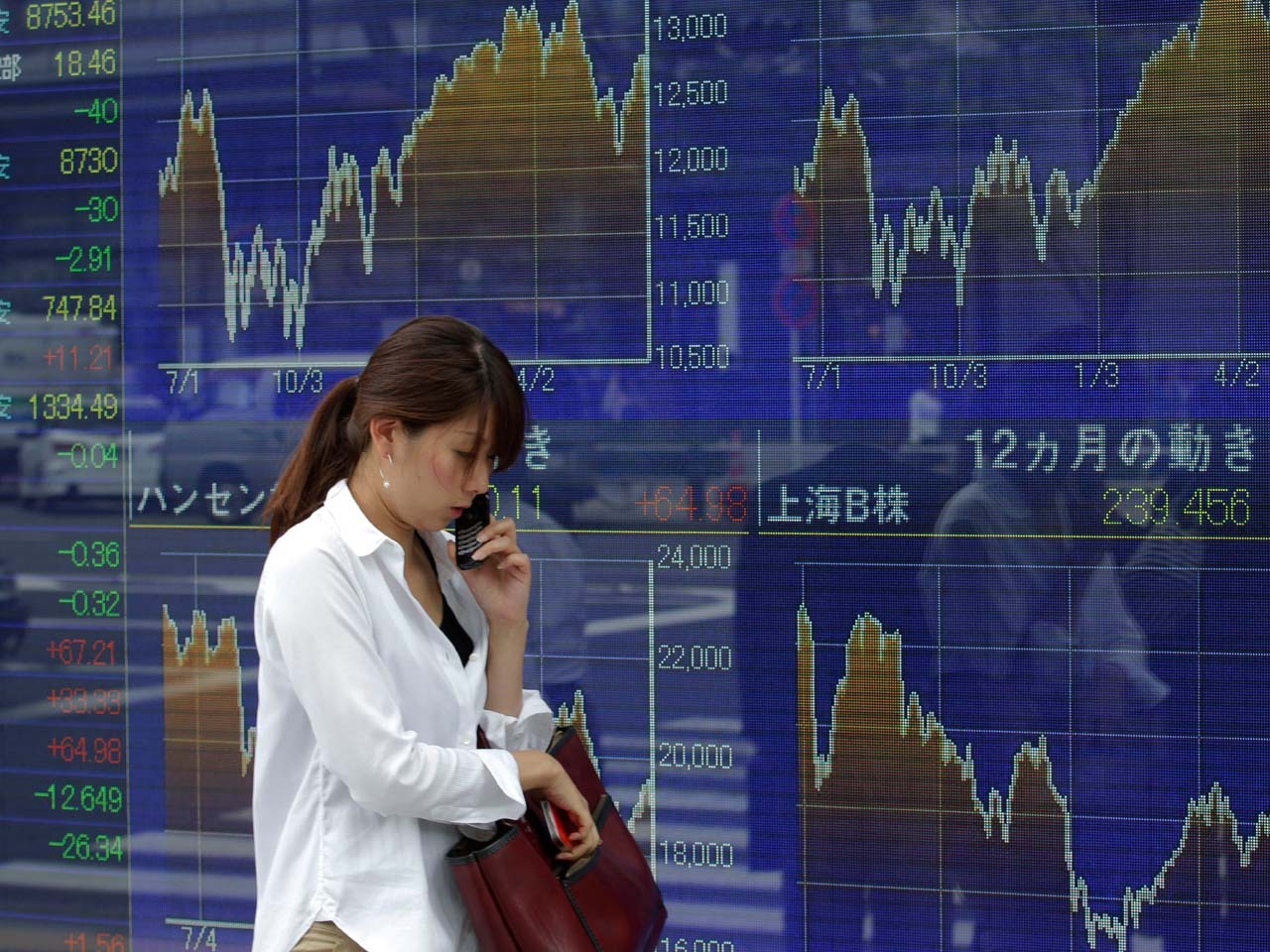 (AP) LONDON - Surprise good news from the U.S. continued to shore up financial markets Tuesday despite concerns about the economic outlook of both Greece and Spain.

In what will be a busy week for U.S. economic data, investors are assessing whether the world's largest economy may be getting over its recent soft patch.

The monthly manufacturing survey from the Institute for Supply Management on Monday pointed to an improvement. Its main index rose sharply to above 50, a reading that signals growth. The index had been below 50 from June through August.

Hopes that the U.S. is back in recovery mode has helped stocks and the oil price start the new month on a relative high. The week's economic news out of the U.S. culminates Friday with the monthly nonfarm payrolls report, which often sets the market tone for a week or two after its release.

"The ISM rose above the critical 50 mark in a surprise move yesterday thus creating a jamboree of good sentiment," said Carolin Hecht, an analyst at Commerzbank.

Wall Street was poised for solid gains at the open too, with both Dow futures and the broader S&P 500 futures 0.4 percent higher.

The U.S. economy won't be the only point of interest this week. Once again, developments in Europe have the potential to halt any rebound in sentiment.

The main worry at the moment relates to whether Spain will ask for a financial bailout amid concerns that the German government is reluctant to push a vote in its Parliament.

"It is thought that Spain is prepared to request a bailout this weekend with the EU not intent on imposing much stricter conditions than the government have already announced," said James Hughes, chief market analyst at Alpari. "The only thing that could delay this is Germany's opposition to them requesting aid when it isn't the very last resort."

In addition, investors will be closely monitoring developments in Greece as the country's government is in talks with its debt inspectors over the latest batch of austerity measures. If the inspectors refuse to sign off on the measures, Greece faces the prospect of not getting its next batch of bailout funds, a development that may lead to its exit from the euro.

Despite the uncertainties surrounding its future, the euro remains fairly solid, trading a further 0.2 percent higher Tuesday at $1.2913.

Earlier, Asian trading was subdued as markets in Hong Kong, mainland China and India were closed for public holidays.

In the oil markets, benchmark oil for November delivery was up 35 cents to $92.83 per barrel in electronic trading on the New York Mercantile Exchange.