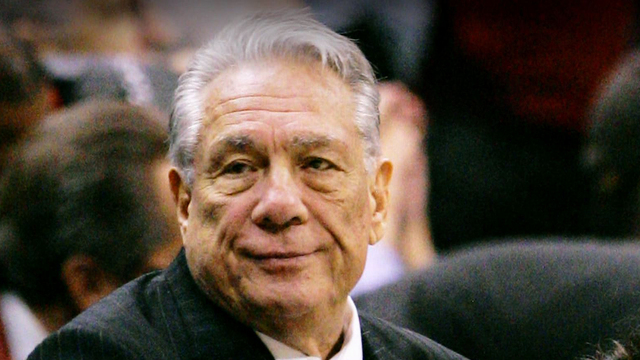 LOS ANGELES - Los Angeles Clippers owner Donald Sterling has agreed to sign off on selling the team to former Microsoft CEO Steve Ballmer for what would be a record $2 billion and will drop his $1 billion against the league, his lawyer said Wednesday.

Attorney Maxwell Blecher said Sterling "has made an agreement with the NBA to resolve all their differences" and approved a deal negotiated by his wife, Shelly Sterling, to sell the team.

Donald Sterling sued the NBA in federal court last week alleging the league violated his constitutional rights by relying on information from an "illegal" recording that publicized racist remarks he made to girlfriend V. Stiviano.

The suit also contended that the league committed a breach of contract by fining Sterling $2.5 million and that it violated antitrust laws by forcing a sale.

Blecher said the suit will be dismissed.

NBA owners must still OK the sale in order for it to go forward. It seems likely it will be approved quickly, since Balmer was recently vetted. He led a group of investors that came very close to purchasing the Sacramento Kings last year.

NBA Commissioner Adam Silver has been pressing for the team's sale since the release of Sterling's recorded remarks to Stiviano. In the recording, the 80-year-old billionaire scolds his companion for being photographed with black people and tells her not to bring them to Clippers games.

Sterling apologized for the remarks but insisted he was "baited" into making them.

His wife reached an agreement last week with Ballmer for the sale of the franchise, but Sterling refused to sign off on the deal. Her legal team then began seeking to give her sole control of the sale on the the grounds that Donald Sterling was mentally incapacitated, sources told CBS News.

If Ballmer's purchase is finalized, he will be the second Microsoft billionaire to own an NBA team. Microsoft co-founder Paul Allen owns the Portland Trailblazers.