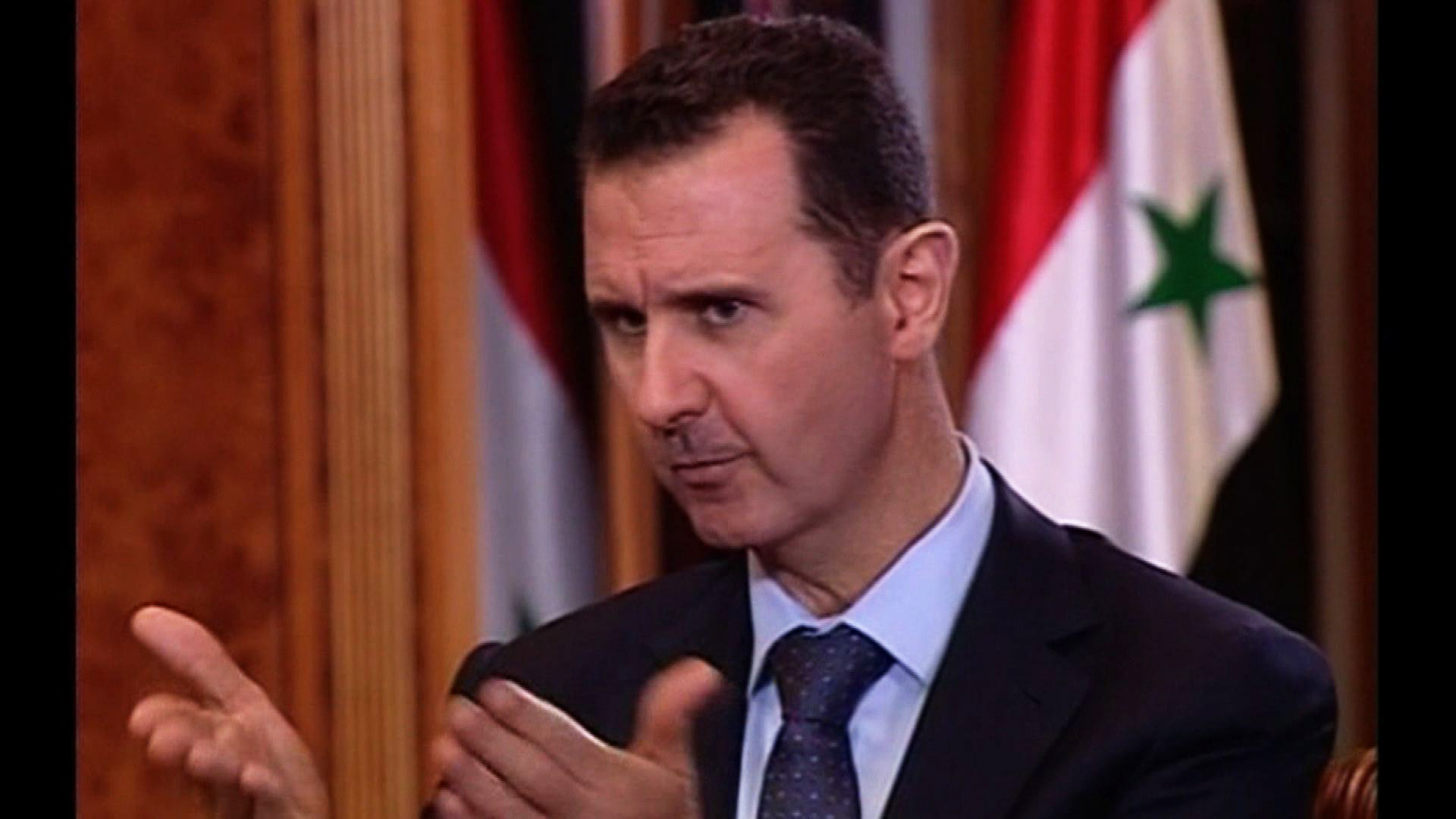 (CBS News) President Bashar Assad addressed the increasingly common perception of himself as a ruthless dictator -- often called "the butcher," or "the butcher of Damascus -- in an interview with Charlie Rose on "CBS This Morning."

The Syrian leader said he pays no mind to the opinions of the international community, emphasizing that his main concern has been and continues to be "to help the Syrian people."

When pressed on the issue -- Rose told Assad that some of his own people see him as a murderous "butcher" -- Assad explained his actions by comparing himself to a life-saving surgeon faced with difficult choices.

"When you have a doctor to cut the leg to prevent the patient from the gangrene, you don't call him a butcher; you call him a doctor, and you thank him for saving lives," Assad said.

The complete interview with President Assad will be broadcast on "Charlie Rose" on PBS Monday evening.