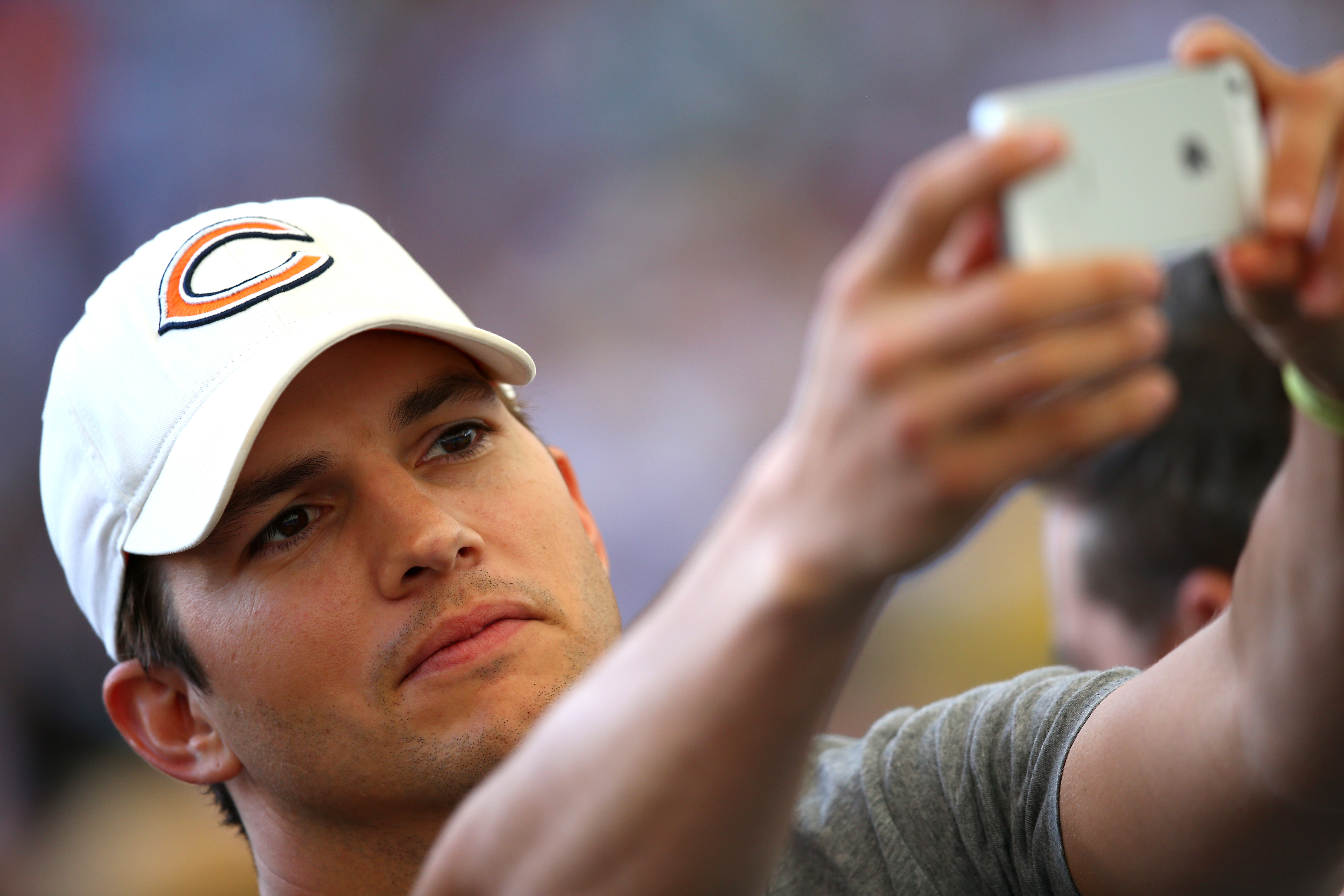 No, you're not getting punk'd! Ashton Kutcher and his "That '70s Show" co-star Danny Masterson will have a glorious reunion for a new Netflix series "The Ranch," slated for 2016.

Deadline reports that the online streaming service is finalizing a deal for "The Ranch," written by "Two and a Half Men" writers Don Reo and Jim Patterson and co-produced by Masterson, 39, and Kutcher, 37 (who now has a baby with "That '70s Show" veteran Mila Kunis).

Confirmation that the series is underway came in the form of a tweet from Masterson:

The concept of the show focuses on Kutcher's character returning home to his Colorado ranch after a short-lived semi-pro football career, in order to help run the family business with his brother, played by Masterson. Another "That '70s Show" alum, Laura Prepon (Donna), will also join the reformed posse.

Deadline speculates that the producers are homing in on a particular audience that has been "underserved" after "That '70s Show" ended in 2006, and which only has a few multi-camera sitcoms such as "The Big Bang Theory" and "Two and a Half Men" to fill the void.

With "The Ranch" also comes a new programming format for Netflix in which it will have two, 10-episode seasons a year instead of one 13-episode season.

Netflix also has another big reunion coming to its lineup in 2016: "Fuller House," the revival of beloved "Full House" Tanner-family comedy.