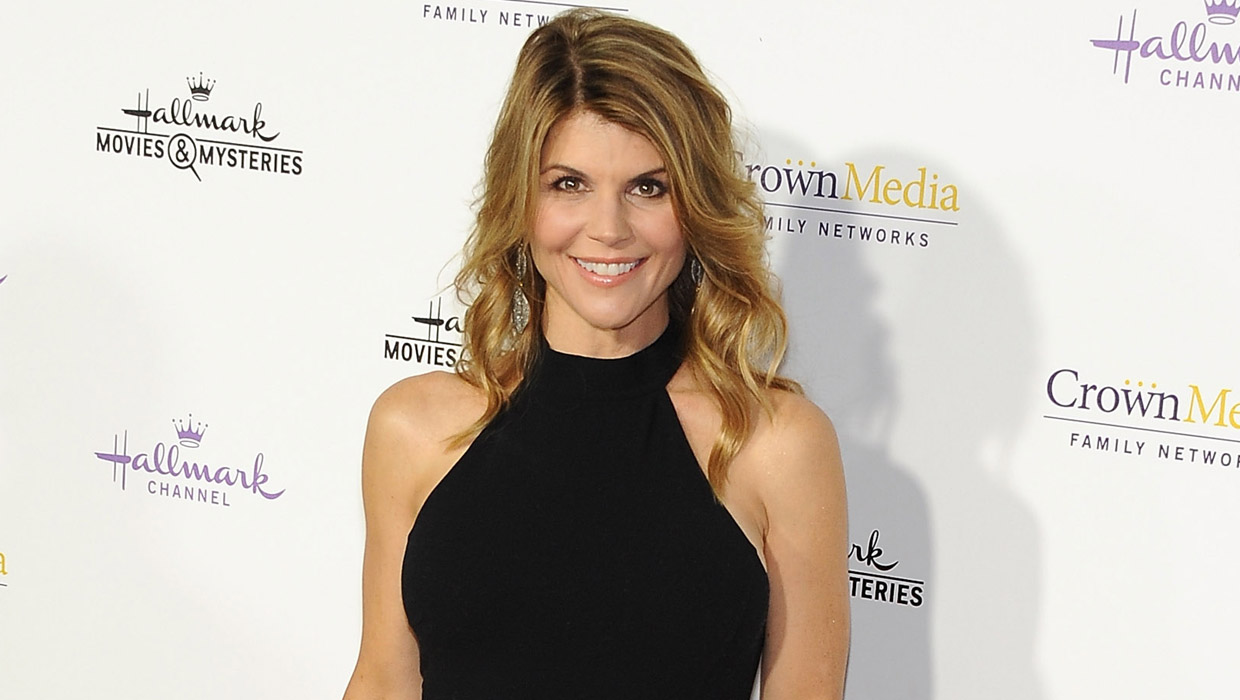 The "Fuller House" family is growing!

Loughlin, who played Aunt Becky and lived in the Tanner family attic with Uncle Jesse (John Stamos) and their twin sons Nicky and Alex, said she is "very excited" to be a party to the momentous revival of the hit '90s sitcom set San Francisco.

"It's going to be really great to be back with the whole cast. It'll be a lot of fun," Loughlin said. "We're going to help Candace [Cameron Bure], Jodi [Sweetin] and Andrea [Barber] spin off the new show. So we'll come back and do the first episode and maybe throughout we'll pop up here and there."

"Fuller House" will premiere in 2016 with 13 episodes that reunite many of the Tanner actors: In addition to Cameron Bure, Sweetin and Barber, Stamos has promised to return for some key cameos and Bob Saget (who played dad Danny Tanner) will reportedly return for some laughs and hugs.

One pair of cast members not returning for the reboot are Mary-Kate and Ashley Olsen, who shared the role of youngest sister Michelle Tanner in the original series.

But Loughlin isn't passing judgment on her TV-niece(s) for not signing up with the Tanners 2.0.

"We would've loved it. It would've been great," Loughlin said on "GMA" of the Olsens not returning. "But I understand."