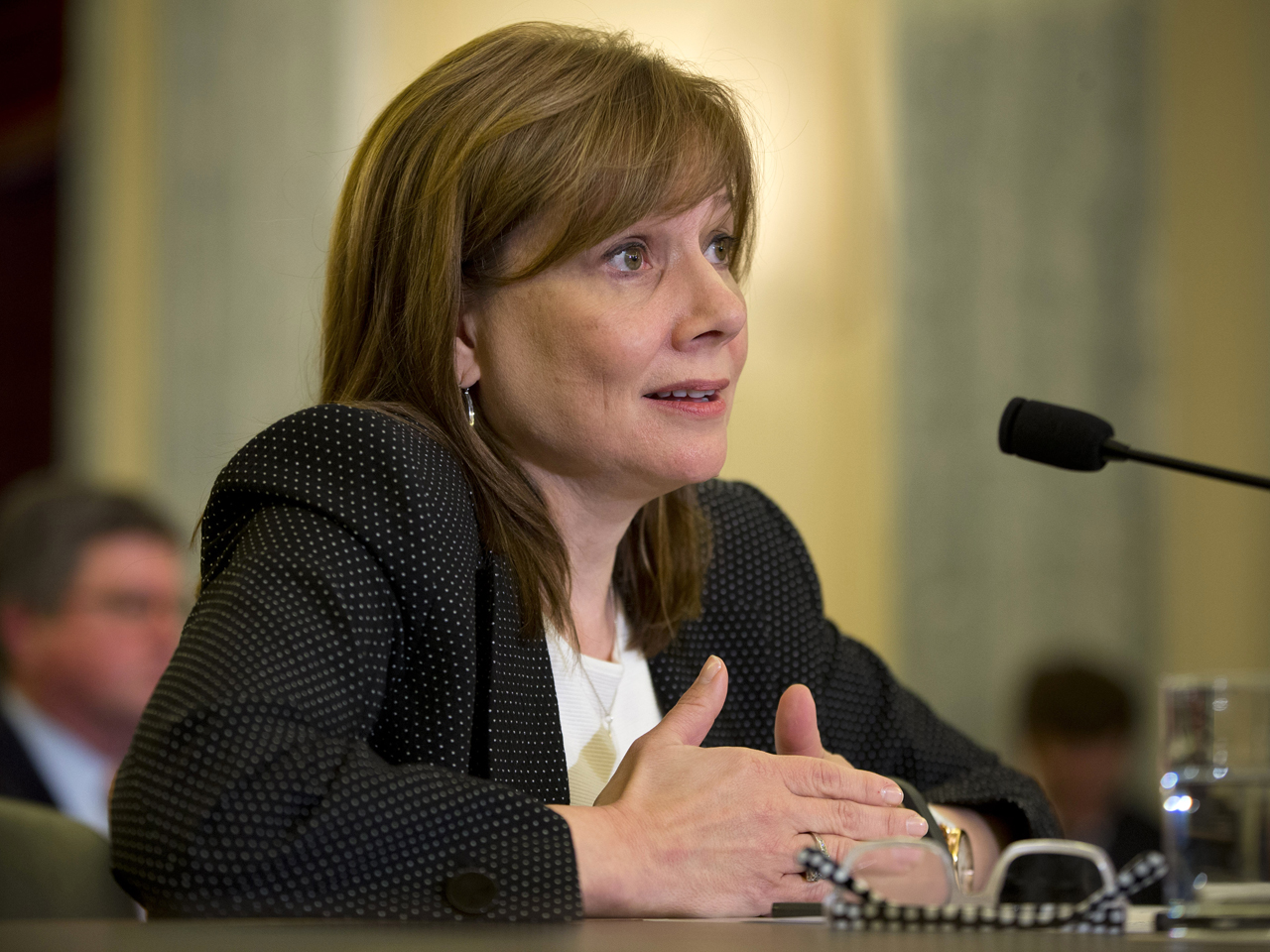 General Motors' (GM) recent move to hire lawyer Kenneth Feinberg to consider potential compensation for victims of its recalled cars shows the automaker has a long and rutted road ahead of it in moving past the scandal.

The issue of compensation carries a headache-inducing complexity, thanks to the automaker's 2009 bankruptcy. The company has recalled about 2.6 million vehicles after disclosing a defect in ignition switches that have been linked to 13 deaths.

In last week's testimony before a House Energy and Commerce Committee panel, GM chief executive Mary Barra said the company has "civic responsibilities as well as legal responsibilities," hinting that the automaker is considering victim compensation.

GM executives met with Feinberg -- who administered funds for the Sept. 11 victims of terrorist attacks, among other high-profile work -- on Friday to start the process of reviewing its options. "We will rely upon Mr. Feinberg's expertise and objectivity to help us determine the best path forward," GM told CBS MoneyWatch by email.


But the path forward is likely to be fraught with numerous legal and ethical questions. The issue, as The Wall Street Journal points out, is that GM's restructuring effectively shields the company from legal claims tied to car accidents that took place prior to its 2009 bankruptcy. That means that car-accident victims are left to negotiate with the former organization, referred to as "Old GM," in what The Journal describes as a "limited pot of cash."

And if the restructured GM compensates victims of the recall-linked cars, whose defect was known as early as 2004, "it opens a Pandora's box," Davis Polk & Wardell attorney Damian Schaible told The Journal. Bondholders and other creditors with claims to the Old GM could claim the car-crash victims are receiving preferential treatment, for one.

Regardless of what happens with victim compensation, the company's bankruptcy doesn't shield it from criminal charges, CNN Money notes.

Senator Claire McCaskill, who lead the hearings last week, told ABC's "This Week" that "the Justice Department is taking a hard look at this." McCaskill also urged GM to compensate those injured by the recalled cars, noting, "Now it's time for them to come clean, be transparent and most of all make all victims whole, no matter when this deadly ignition caused heartbreak in their families."

GM is focusing "on our customers' peace of mind and fixing recalled vehicles as quickly as we can," a company spokesman said in a statement. "We are drawing from a wide array of independent expertise to guide us during this time. This includes taking an unsparing look at the circumstances that led to this recall. As facts become available to us, we will not wait to take action."