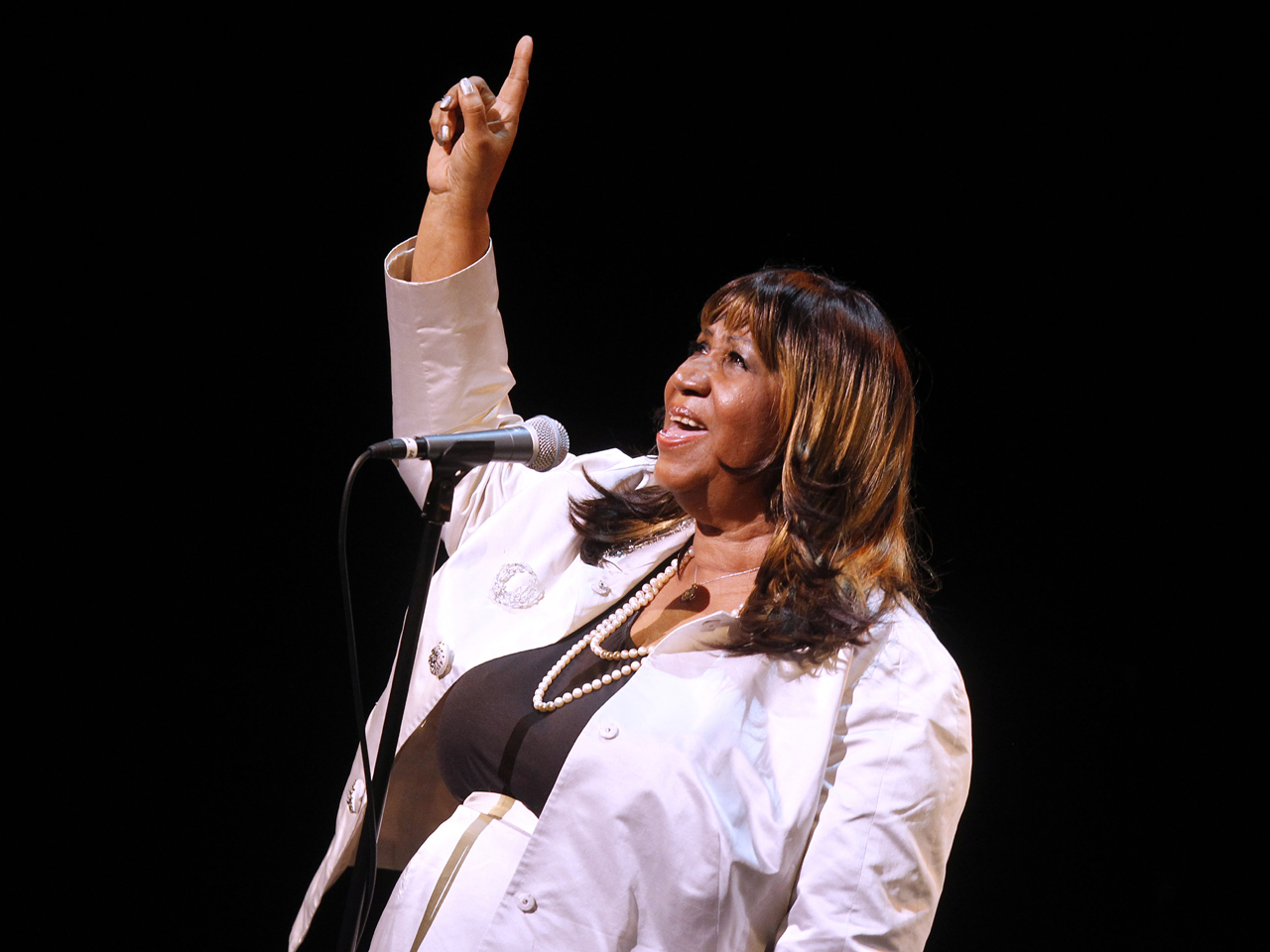 The Detroit native, known as the "Queen of Soul," is reacting to her city's bankruptcy. In a statement, Franklin says Detroit may be "bankrupt monetarily but we are well-funded in spirit and what it takes to come back."

Franklin says Detroit is a winner. She says "between new and dynamic leadership with the Big Three, the private sector and a little help from D.C., Detroit's best and most glorious days are still ahead."

The statement was released Friday by publicist David Brokaw. The 71-year-old Franklin grew up singing in her father's Baptist church in Detroit.

The city filed for bankruptcy on Thursday.