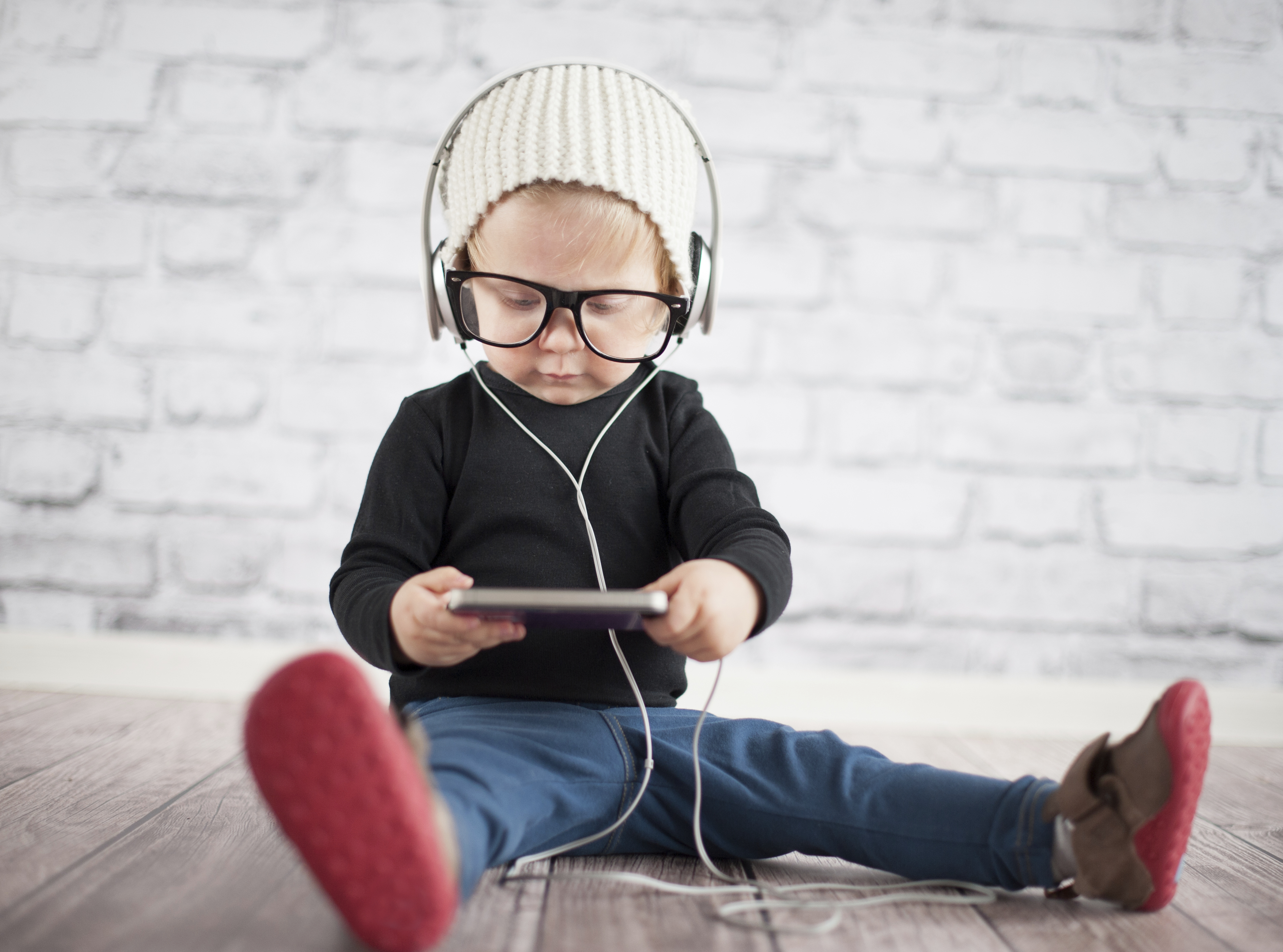 You've got a lot of personal information on your smartphone -- but you probably know that already. You also probably know that this information can be really valuable to identity thieves. And that apps sometimes take extreme liberties with what they assume access to. And you might even be tuned into the fact that hackers can get at your phone while it's in your possession.

Since you know the risks, you're probably doing everything you can to keep your data safe, right?

A report released this week from mobile cybersecurity company Lookout found that people who say they have above average knowledge and understanding about privacy risks are more likely to do things that expose their devices and their personal details to hackers.

Of smartphone owners who claim to have a "well above average Mobile Privacy IQ," 34 percent don't have a pin or passcode on their phone's lock screen, which is basically like leaving the front door to your house open. More than half (52 percent) don't read privacy policies before downloading apps, meaning that they may unwittingly grant those apps access to their personal information and contacts, and 35 percent download apps from unofficial app stores, opening themselves up to vicious malware baked into apps made by unverified developers.

What's more, 35 percent connect to open or public Wi-Fi networks, which exposes them to hackers, and 37 percent blatantly reveal personal information about themselves on social networks.

The group that considered itself the most privacy-literate also comprised the most risk-takers. That group was millennials.

Among the complete sample of 1,000 adults who responded to Lookout's survey, 41 percent put themselves in the savvier-than-average category. Among the under-35 set, 51 percent considered themselves experts.

A couple other common behaviors that seem harmless but are basically asking for it: Sixty-one percent of people visit unfamiliar websites, which is dangerous in this age of "drive-by" malware attacks. And 37 percent plug into public charging stations, perhaps unaware that USB cords can be a way in for hackers.

Cleaning company is more profitable than it was pre-COVID

Owner of home-cleaning service said the funds allowed him to restructure his small business. Now it's more efficient.