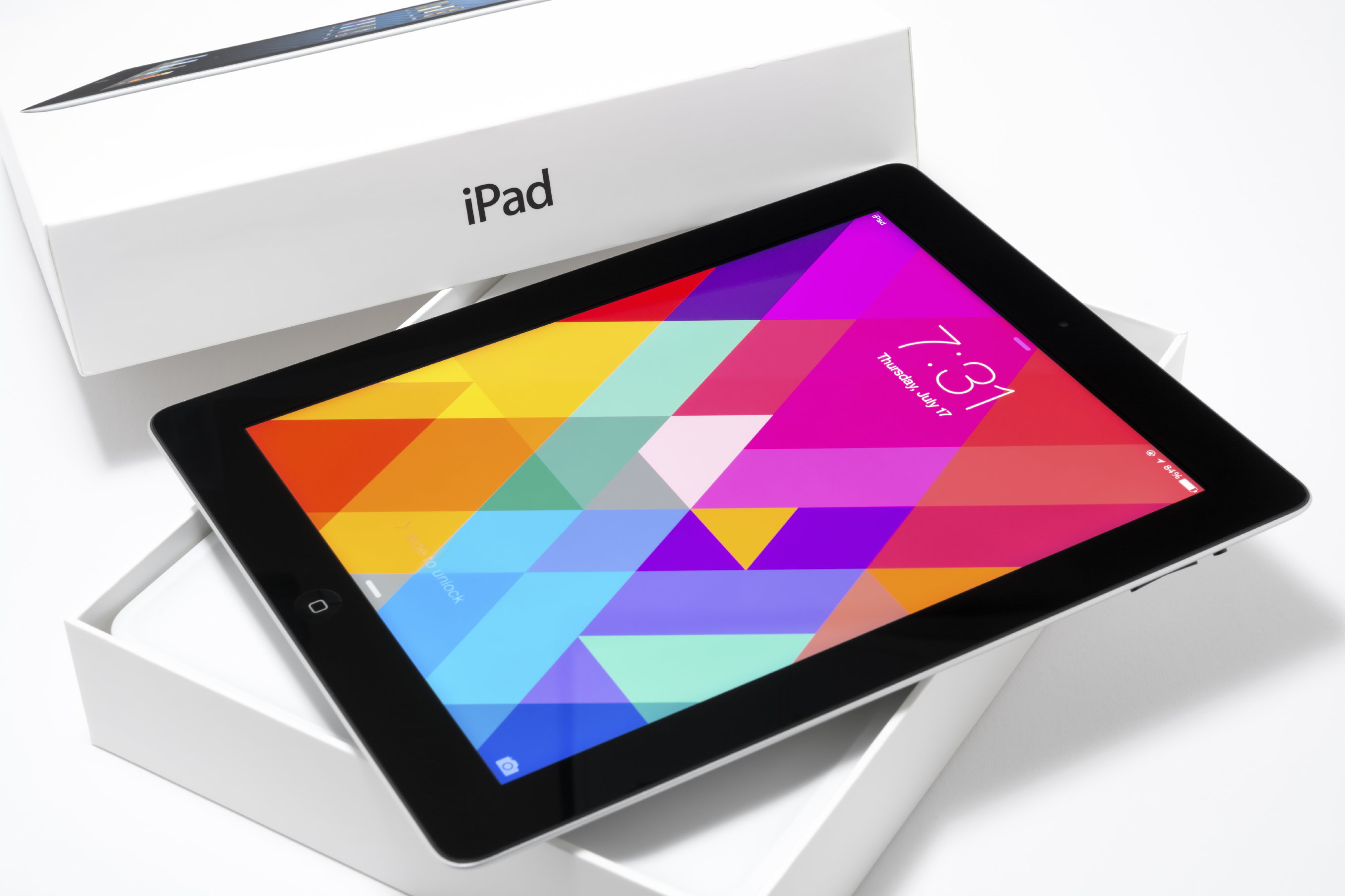 And you thought the worst a digital picture frame could do was embarrass you.

We're all excited to try out new gadgets as soon as we rip them from the packaging. But William Pelgrin, president and CEO of the Center for Internet Security, warns that it can be dangerous to fire up a digital device without first making sure you're protected from the threat of hackers.

"More and more devices are using wireless technology, and because of that, we have to think carefully about security settings," he says.

Once you're hooked up to a network, there's a possibility that attackers could find a way to steal data or send phishing emails to your contacts.

"The first thing you should do with a new device, whether it's a laptop, smartphone or tablet, is to set a strong password," Pelgrin advises. "This helps defend against unauthorized access."

This goes for other devices as well. In November, Russian hackers were able to stream live video from security systems and baby monitors because people neglected to change the default passwords on their webcams before putting them to use.

Since manufacturers typically put out-of-the-box convenience over safety, enable security and encryption settings right away and limit information sharing to only what you need.

Wi-fi capability, Bluetooth and near field communications (NFC, which powers mobile payment systems such as Apple Pay) open avenues for hackers to get to your account information, contacts list and location. Pelgrin recommends turning off these features when you're not using them.

If you want to get advanced, you can set up a non-privileged account on your computer for daily web use. The admin account you probably use on your personal computer is a privileged account, meaning that it gives whoever is logged in the ability to access anything on your computer and make changes. It would bestow the same privilege to intruders. To block access, you could do your web browsing and emailing on a separate, non-administrative account.

But it's not just your computer that opens you up to danger; devices you plug into it via USB could cause problems, as well.

"There have been cases in which digital frames shipped from certain countries have contained malware," says Pelgrin. "You need to make sure that any computer you plan to use to connect your digital photo frame has updated antivirus software. As soon as you connect the USB to the computer, do an antivirus scan to make sure the frame does not contain malware."

That's why it is important to have antivirus software on your computer, in addition to a firewall. It's also crucial to update not only that software, but other programs and apps, too, as those updates fix security weaknesses that could expose you to attacks. More and more, hackers are targeting vulnerabilities in Web browsers and the extensions and plug-ins that go with them.