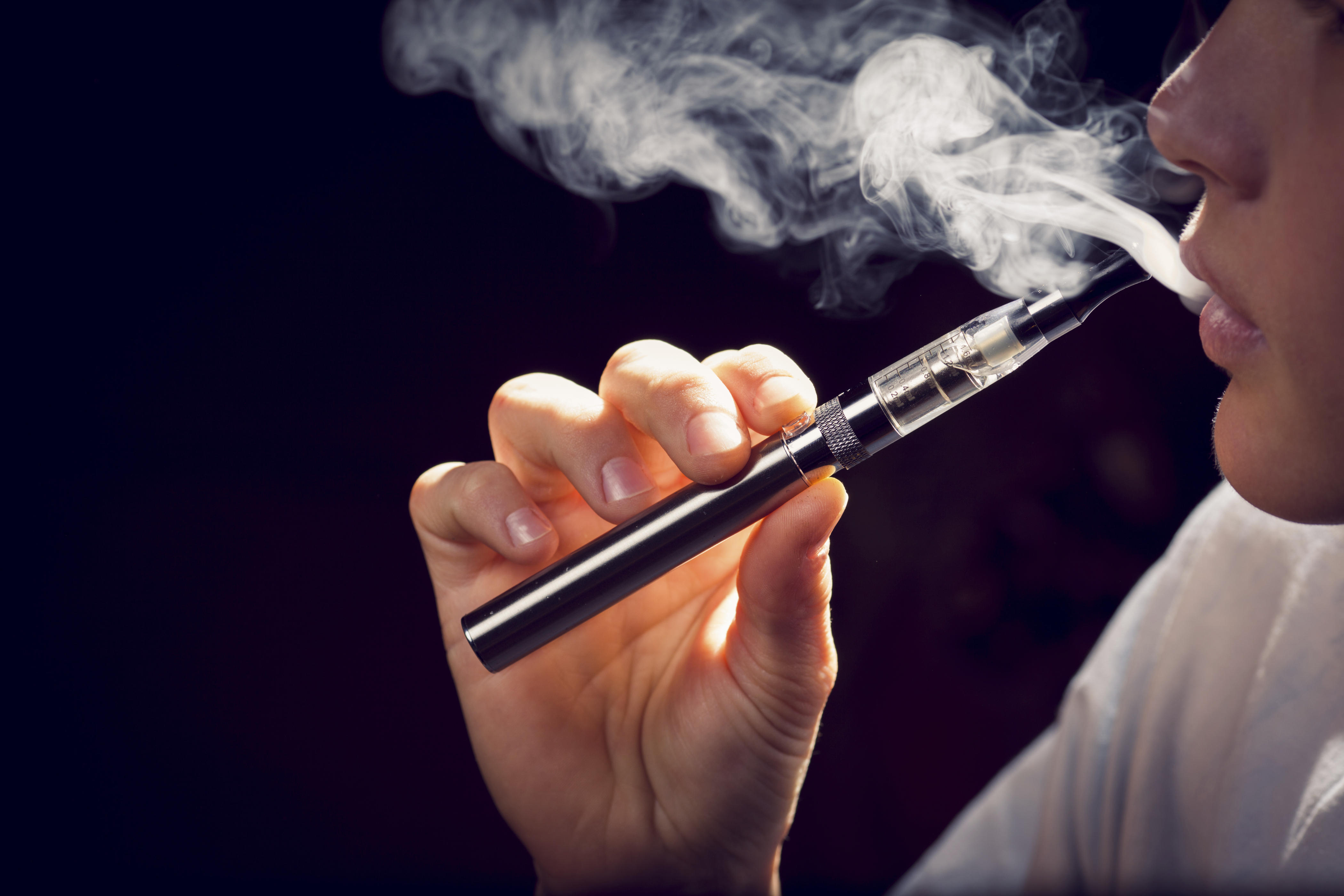 Smokers who switch to e-cigarettes can substantially reduce their intake of toxic chemicals and carcinogens, a new study reports —  but only if they completely quit smoking tobacco.

“Our study shows that bodily level exposure to established and important smoking-related carcinogens and toxicants is reduced by between 56 percent to 97 percent in long-term e-cigarette users who have stopped smoking completely, compared with tobacco cigarette smokers,” said lead researcher Lion Shahab.

Smokers who switched entirely to e-cigarettes cut their intake of toxins and carcinogens as much as those who quit smoking by using nicotine replacements like the patch, gum or lozenges, said Shahab. He is a senior lecturer at University College London in England.

The study was funded by Cancer Research UK.

Experts not involved with the study offered a number of different views on the findings.

E-cigarette advocates said the research proves that the devices can help save lives by steering people away from traditional tobacco smoking.

“This study should serve as a wake-up call to tobacco control activists who have spent the past eight years spewing hostile and outright incorrect rhetoric towards vapor products,” said Gregory Conley, the president of the American Vaping Association.

Smokers continue to smoke because “they’ve been misled to believe that vaping may be as hazardous as smoking,” Conley continued.

However, the study also found that e-cigarette or nicotine-replacement users who also kept smoking did not experience substantially reduced levels of carcinogens and toxins, compared with regular smokers.

This indicates that e-cigarettes are not reducing as much harm as their supporters claim, said Dr. Norman Edelman, senior scientific advisor for the American Lung Association.

Three out of four current e-cigarette users are “dual users” who still smoke tobacco too, according to the U.S. Centers for Disease Control and Prevention. These people may use e-cigarettes to ward off nicotine cravings in places where smoking isn’t legal or would be socially unacceptable.

For the study,181 former or current smokers who were asked whether they were currently using e-cigarettes or a nicotine-replacement therapy like patches or gum.

Urine and saliva samples were taken from all participants and analyzed for nicotine as well as a handful of toxins and carcinogens known to be present in tobacco smoke.

When smokers switched completely to e-cigarettes, levels of nicotine — the addictive ingredient in cigarettes — remained constant. But their intake of cancer-causing chemicals fell to levels found in people using nicotine-replacement therapies, the study authors reported.

Shahab said that “this finding is consistent with the assertion that completely switching to e-cigarettes significantly reduces the risk of future cancers compared with continued smoking. E-cigarettes are a safer alternative to smoking tobacco in the context of developing smoking-related cancer.”

Conley, representing the vaping industry, contends that people who cut back on tobacco smoking while using e-cigarettes, but don’t completely quit, will experience a reduction in their levels of toxins and carcinogens, even though that wasn’t found in this study.

“While this is a rigorous and well-performed study by a respected institution, there is one caveat to note — not all dual-users are created equally,” Conley said.

“A smoker who drops from 20 cigarettes per day down to 15 may not see meaningful declines in carcinogen exposure,” Conley said. “However, if that same smoker cuts back to three cigarettes per day with the help of vaping or a nicotine-replacement therapy, significant changes in toxin exposure will be clearly evident.”

On the other hand, Edelman, of the American Lung Association, noted that the researchers could only scan for a handful of tobacco-related toxins and didn’t look for any toxins that could be produced from e-cigarettes.

The new study was published online Feb. 6 in the journal Annals of Internal Medicine.