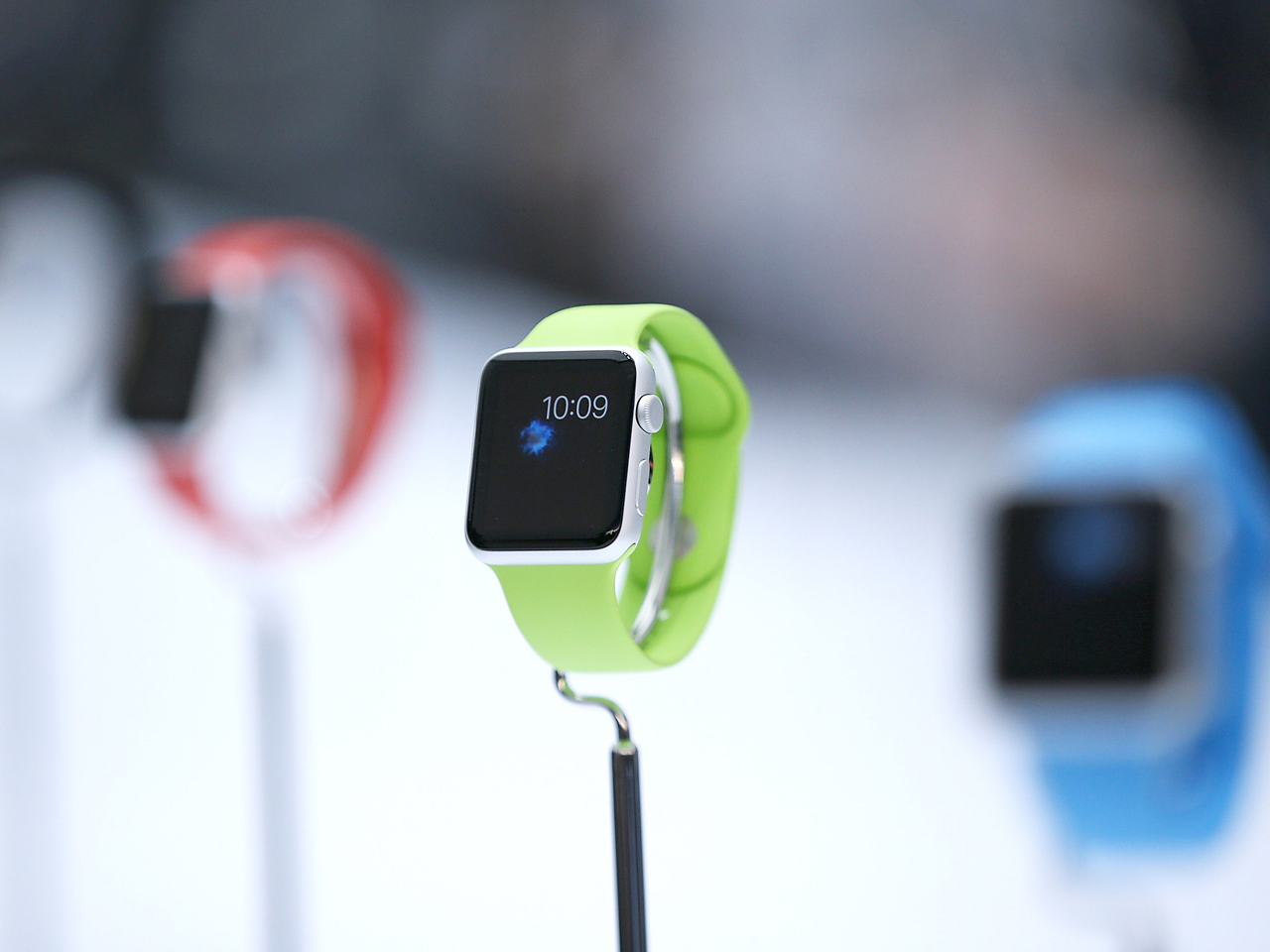 When Apple (AAPL) announced its slate of new products on Tuesday, the one possibly most anticipated was the Apple Watch. The company had long been rumored to be working on a wearable device.

For Apple, the introduction is critical. Wall Street has become increasingly skeptical about the company's innovation and ability to deliver new blockbuster product categories that could push growth. Apple's stock price is down 3 percent since the beginning of September, suggesting that investors aren't yet convinced.

Apple Watch clearly will have to prove itself when it finally hits the market in 2015, and it faces some challenges.

The device currently has a battery life of about a day, according to a report from John Paczkowski at Re/Code. Apple is apparently unhappy with the number, which could be why the company hasn't publicly commented on expected battery life, which has been a bragging point for a number of other products.

Perhaps Apple can improve that number before the release, but it would have to get much better. Consumers are used to watches running for months or even a year or more without changing a battery.

So many Apple fans have wanted larger screens on phones and the iPhone 6 increased from the line's previous display size. But the Apple Watch will be tiny in comparison, as Robert McGarvey notes at MainStreet.com. "I ask you: Can you see what's on your iPhone -- with a four inch screen -- if you hold it in your extended hand?" McGarvey writes. "Of course you cannot." Seeing something a fraction of that size will require constantly pulling the hand to the eye, an action not necessary with watches because their design is optimized to limited information.

For most of its functions, the Apple Watch depends on a wireless connection to an iPhone. That means users will already have to carry one, raising the question of what the smartwatch can add in capability. Certainly the fitness functions will be of interest to many who might otherwise buy something like a Fitbit, but that alone is unlikely to be enough. Apple has worked hard to eliminate, or at least reduce, the objections to buying a smartwatch, but it's unclear whether it has delivered sufficient unique benefit to drive purchases. It may be that some category of app will emerge that makes owning the Apple Watch an imperative, but that is yet to be seen.

The device will start at $349 and go up from there, depending on the model. But the full price means also owning a compatible iPhone. Many consumers may decide that the cost is too high for what they get.

Given the number of Apple loyalists, it's hard to imagine the company not selling millions of these devices. But the Apple Watch is an add-on, not a product that could easily bring in a new group of buyers who were not already customers. In other words, chances may be slim that this device could recreate the dramatic success of the iPod, iPhone, or iPad. And that could be why investors don't seem to be bubbling with delight.