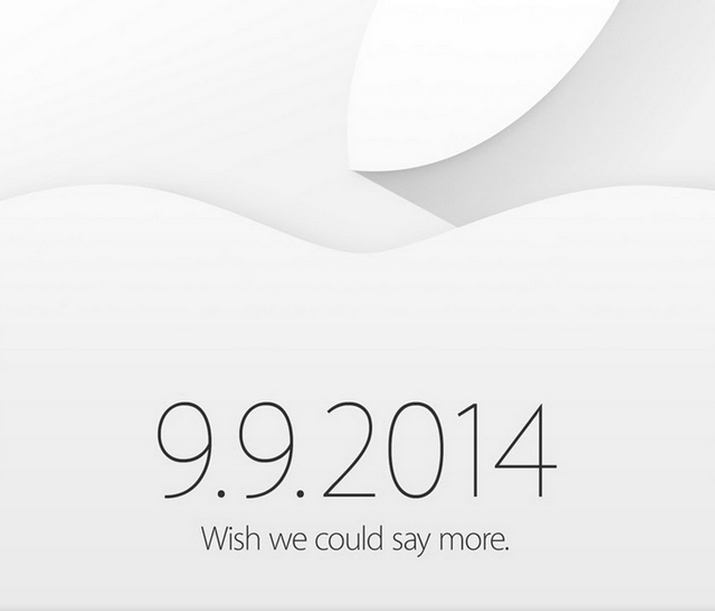 Apple sent out invitations Thursday to a press event where it's expected to unveil some widely anticipated new products.

The invitation revealed few details beyond the fact that the event will be held September 9 in Cupertino, California, where the company is based. "Wish we could say more," Apple wrote teasingly.

Apple is reportedly planning to introduce its new iPhone 6 and also a wearable device, unofficially dubbed the iWatch. CNET hinted that there may also be news related to Siri, Apple's digital voice assistant.

Apple has added a new iPhone model every year since they were first introduced in 2007. This year's update is expected to include two different size options: one with a 4.7-inch display and a larger 5.5-inch model to compete with phones like the Samsung Galaxy S5.