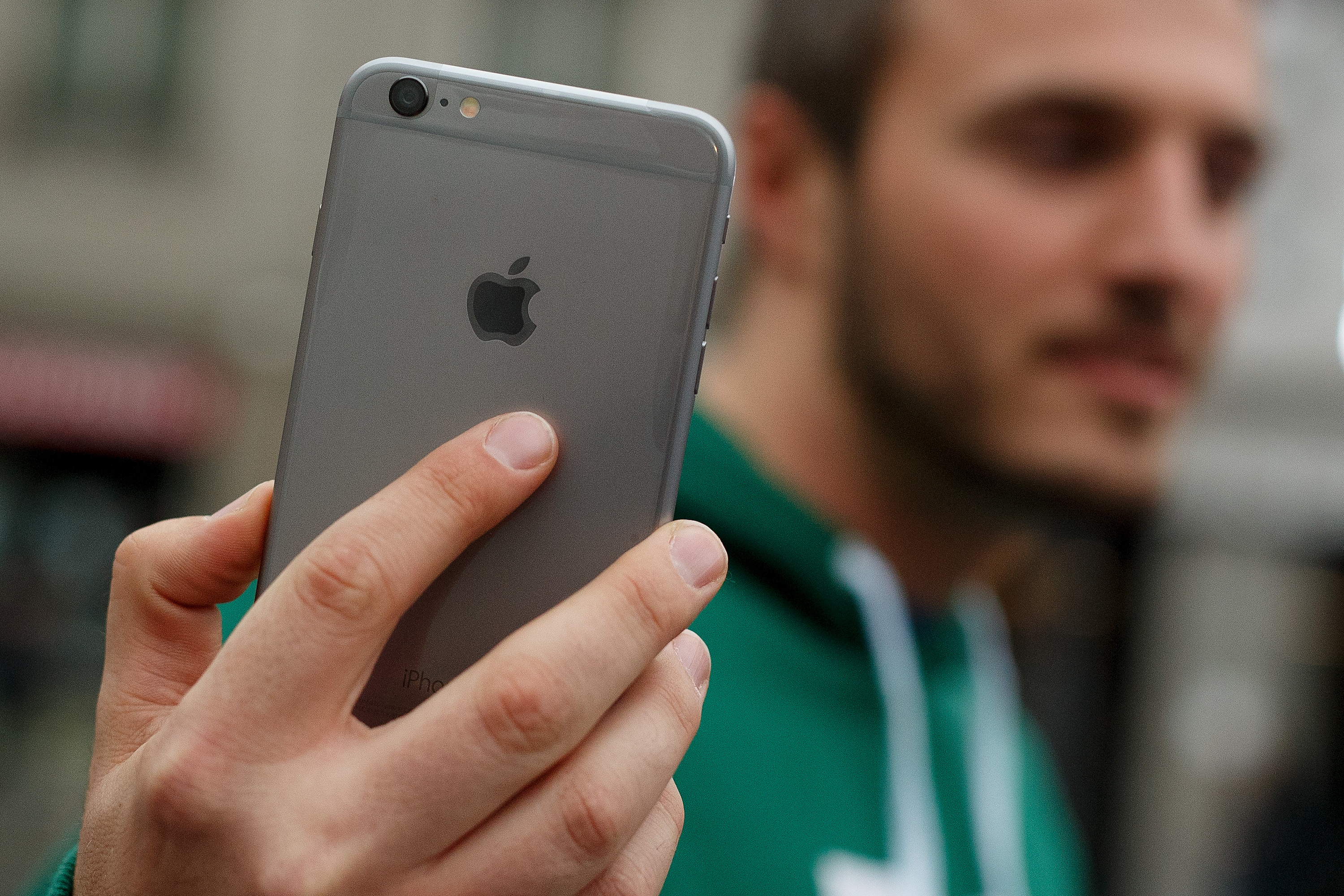 Apple's latest patent, granted yesterday, reveals that the company is exploring ways to block its own iPhone cameras from taking photos and video in certain contexts.

Why would Apple want to thwart iPhone users from using their own devices to shoot video and take pictures?

The technology could prove useful in specific settings. For instance, it could be used at a concert where taking photos and video breaks venue rules and artists and concert promoters have a vested interest in protecting onstage performances from pirated recordings.

Apple's patent would allow infrared technology to be used to temporarily deactivate iPhone cameras in these locations.

In the patent, Apple's describes how the technology would work: "An infrared emitter can be located in areas where picture or video capture is prohibited, and the emitter can generate infrared signals with encoded data that includes commands to disable the recording functions of devices. An electronic device can then receive the infrared signals, decode the data and temporarily disable the device's recording function based on the command."

Disabling photo and video capability is sure to be controversial among iPhone users who want expanded, not limited, phone functionality.

But the technology could have other applications as well. For instance, imagine you're wandering a museum exhibit. The technology could pick up infrared data from an infrared emitter nearby and automatically display information -- such as curated audio, video or text -- on your phone to give you more context about the object or painting in front of you.

The patent also raises other, potentially serious concerns: What if the technology was leveraged to block photo and video at a political protest or another sensitive event, making recording of these events impossible?

In any democracy, there are countless situations in which rules against cellphone recording may come into conflict with civic activism.

Take last week's sit-in by House Democrats demanding action on gun control. Since the House was officially in recess, cable channel C-SPAN saw their video feed go dark. Scrambling, Democrats used their own phones to live stream the sit-in on platforms like Facebook and Periscope -- breaking the rules of the House that forbid cellphone recording. Overall, more than one million people watched the sit-in unfold, prompting what House Minority Leader Nancy Pelosi called "a debate heard round the world." Such action wouldn't be possible if the newly-patented technology was in place.

Similarly, repressive regimes could potentially use it to block the public from seeing and hearing protests from opponents they wanted to shut down.

Apple did not respond to a request for comment on the new patent from CBS Sacramento affiliate KOVR.