Ashton Finegold didn't think much of the text message he received from his mobile phone service saying that he was nearing his data limit.

But the San Francisco teen was shocked when he received a phone bill totaling $2,021.07.

"I thought my dad was going to kill me," he told CBS News.

The outrageous overcharge was due to "Wi-Fi Assist," a new feature on Apple's IOS 9 operating system. Wi-Fi Assist automatically switches the phone to draw on cellular service when a user is in an area with a weak Wi-Fi signal.

It turns out Ashton Finegold's bedroom is one such place with a weak signal. So while he thought he was still connected to his home Wi-Fi while surfing the web in his room, his iPhone was eating up more than 144,000 MB of data.

Mike Campbell of Apple Insider, a website for news and rumors about the company, told CBS News that while some customers like the feature, many don't know they have it.

"It comes by default -- it is switched on. That's why there's an uproar," Campbell said.

Apple did not respond to a request for comment by CBS News.

This isn't the first time Apple has been in hot water over this feature. In October, Apple was hit with a $5 million class-action lawsuit by a California couple who say they were unaware of the feature and rang up large phone bills.

To turn off Wi-Fi Assist on your iPhone, go to "Settings," then "Cellular" and scroll down to the bottom to switch Wi-Fi Assist off. 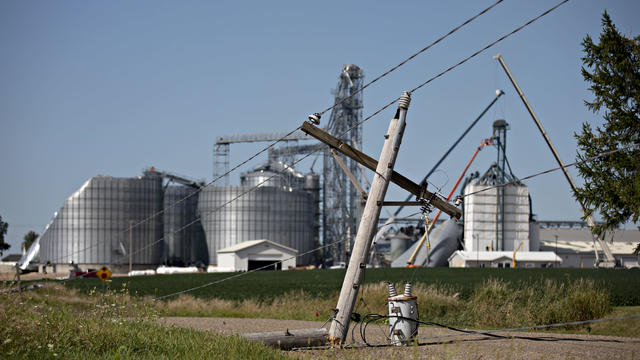 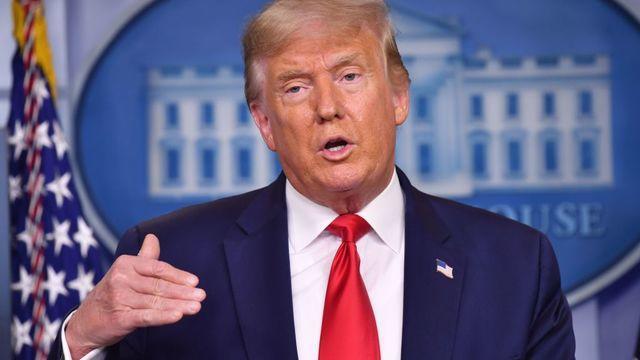 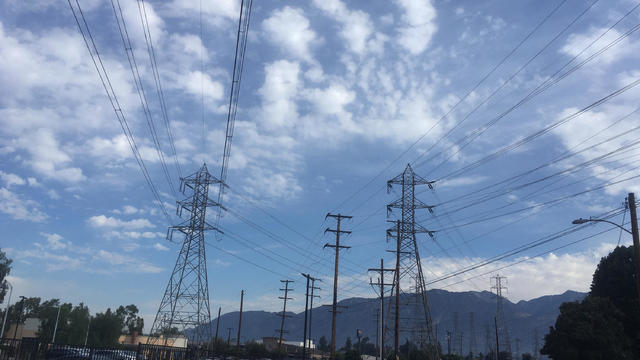 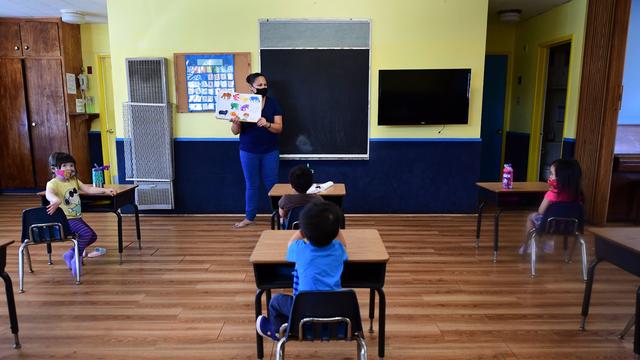 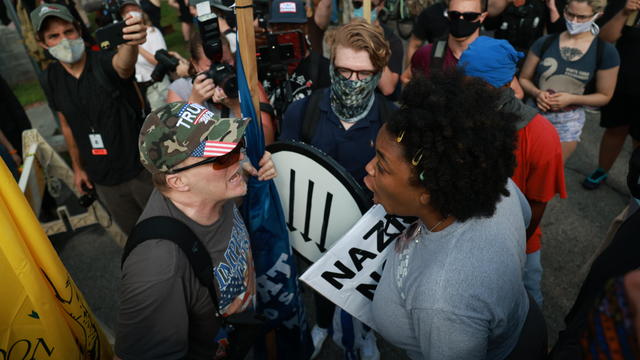