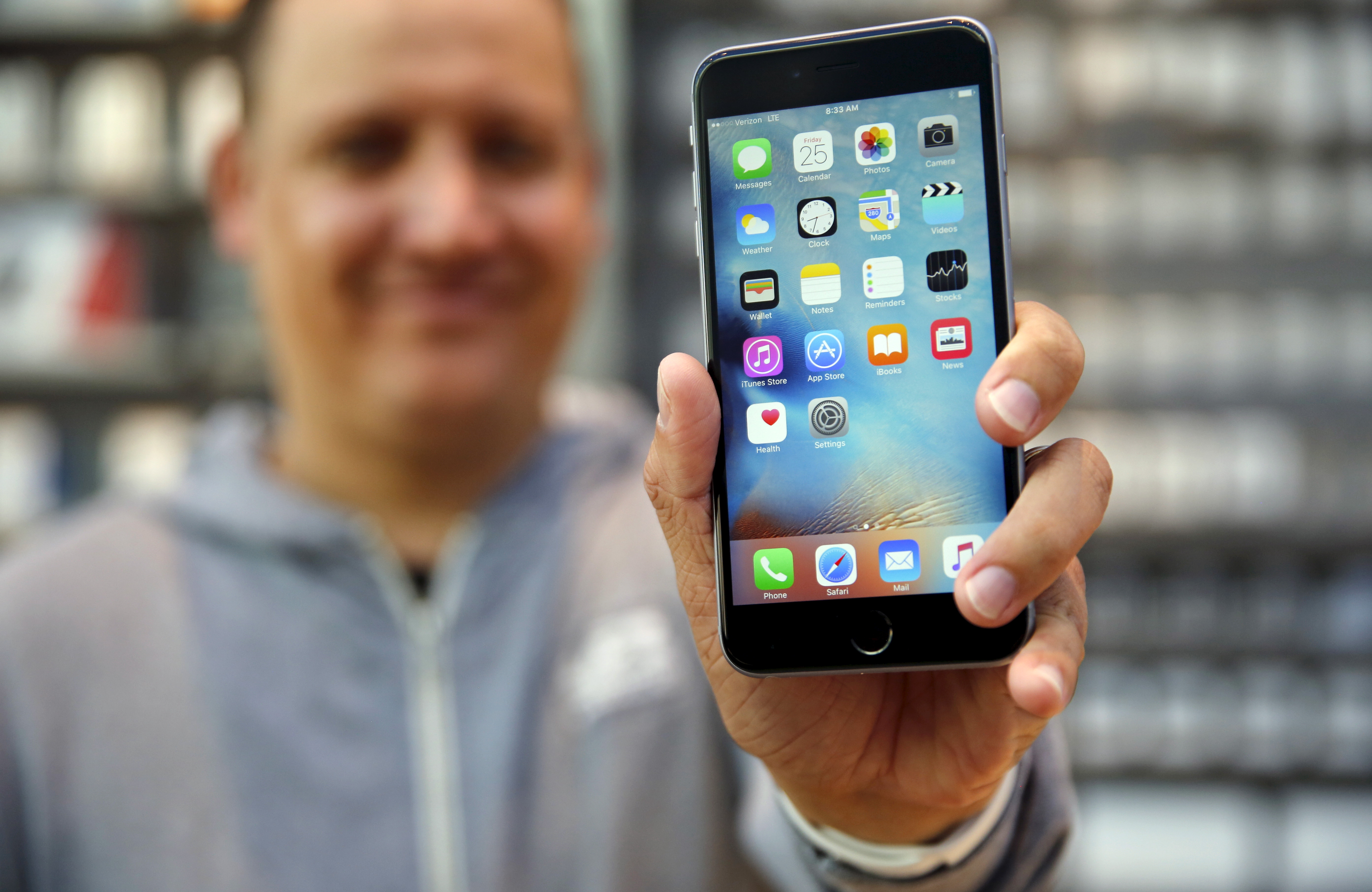 About a month after unveiling its new iOS 9 operating system for mobile devices, Apple has just been handed a $5 million class-action lawsuit over one controversial feature.

A California couple is suing the tech giant over Wi-Fi Assist, a feature that automatically connects users to a cellular data network when there is a weak Wi-Fi connection. The lawsuit was filed by William Scott Phillips and Suzanne Schmidt Phillips on Friday and alleges that Wi-Fi Assist caused the couple -- who say they were unaware of the default feature -- to ring up excessively large phone bills, CNET reports.

The suit, published in its entirety on Scribd, was filed for the Phillipses individually and on behalf of other users who had racked up similar bills. The suit states that there is "no warning or disclosure when the phone switches from Wi-Fi to cellular data."

On its website, Apple wrote that the feature might cause users to eat up more cellular data when there's a poor Wi-Fi connection, but added that "for most users, this should only be a small percentage higher than previous usage."

The site also provides instructions for users who would like to turn the feature off. They can disable the default feature by going into their phone settings, heading to "Cellular" and then scrolling down and de-selecting the Wi-Fi Assist button.

The feature caused a stir after it was first made available in September.

Many users took to social media to complain about and defend the merits of the feature. Twitter user @Andywilk wrote "thanks #Wifiassist now I have used 75 percent of my data and it reset today, next time let me know."

Another user @normanstrange tweeted for Apple device owners to "stop complaining about #wifiassist using your data, get better wifi."

Apple declined a request for comment from CBS News.

Double eclipse! Earth and moon cross in front of sun