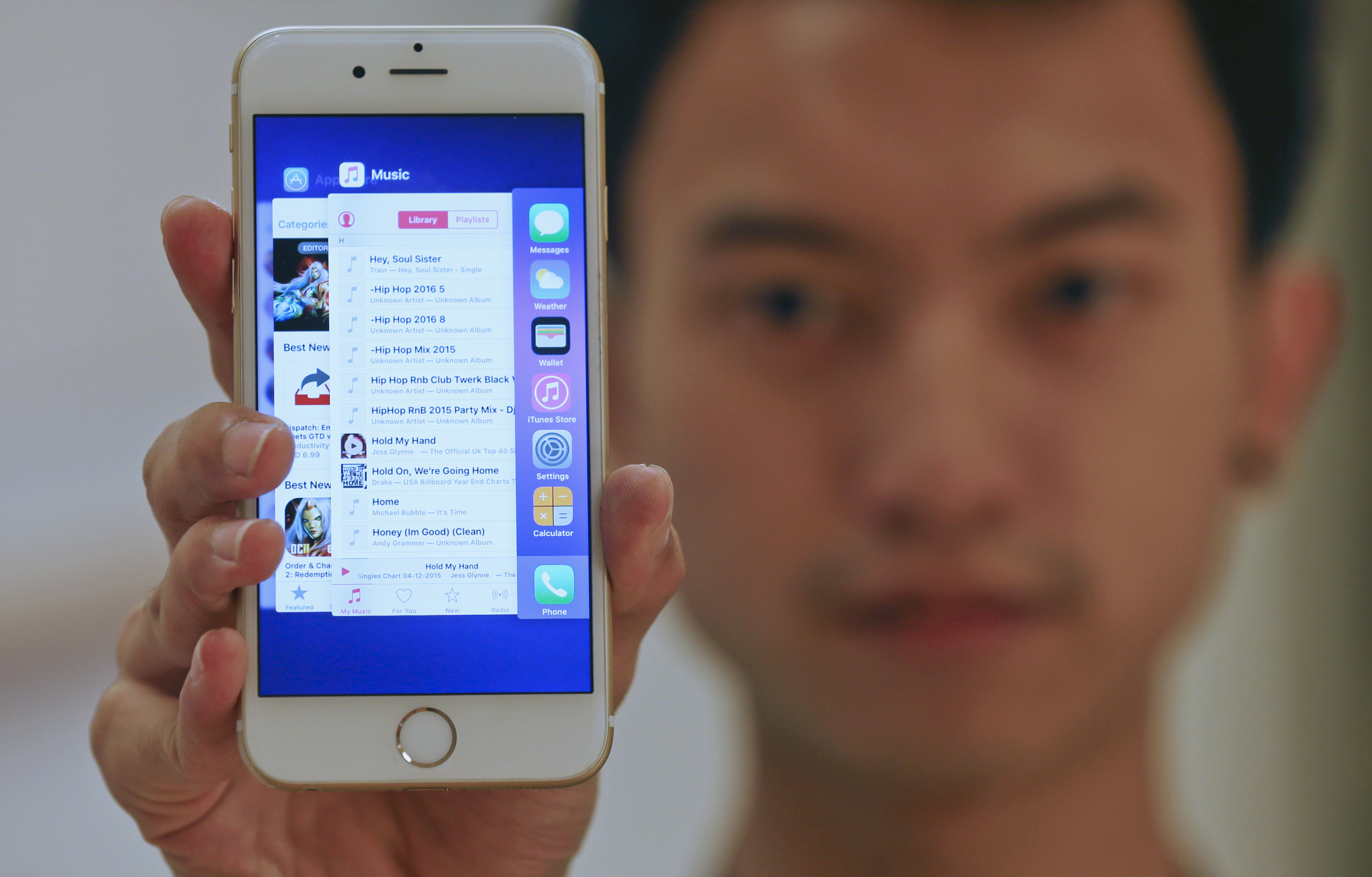 iPhone users with limited mobile data plans should watch out for a new feature of Apple's new iOS 9 operating system.

But unknown to many of those users is that one feature, called Wi-Fi Assist, uses data to supplement a spotty Wi-Fi connection -- an unfortunate and ironic twist for people taking advantage of Wi-Fi to save on data usage.

Wi-Fi Assist automatically connects to a cellular data network to boost connectivity whenever a Wi-Fi signal is weak, according to Apple's website. Because it automatically determines when it's necessary and flips on and off on its own, users are unlikely to know when Assist is in effect. And while that might not matter much to people with massive or unlimited data plans, users with limited data plans could tally up a significant amount of overage fees if their phones are constantly using the feature.

How to turn it off? It's easy, but a little buried. Just go to "Settings," then head to "Cellular," scroll down to the bottom of the options, and de-select "Wi-Fi Assist."

Biden is expected to announce a partnership between competitors Johnson & Johnson and Merck.

Biden is expected to announce a partnership between competitors Johnson & Johnson and Merck.

FBI Director Christopher Wray testified Tuesday at a Senate hearing on the ongoing investigation into the assault on the U.S. Capitol. "January 6th was not an isolated event," he said. "The problem of domestic terrorism has been metastasizing across the country for a long time now and it's not going away any time soon." Watch his opening statement.

Doctor: Everyone should get the COVID vaccine

The first shipments of the new Johnson & Johnson single-dose vaccine are arriving in some states today as vaccination efforts ramp up nationwide. Dr. Dyan Hes joined CBSN to discuss why everyone should get the shot as soon as they're able to.