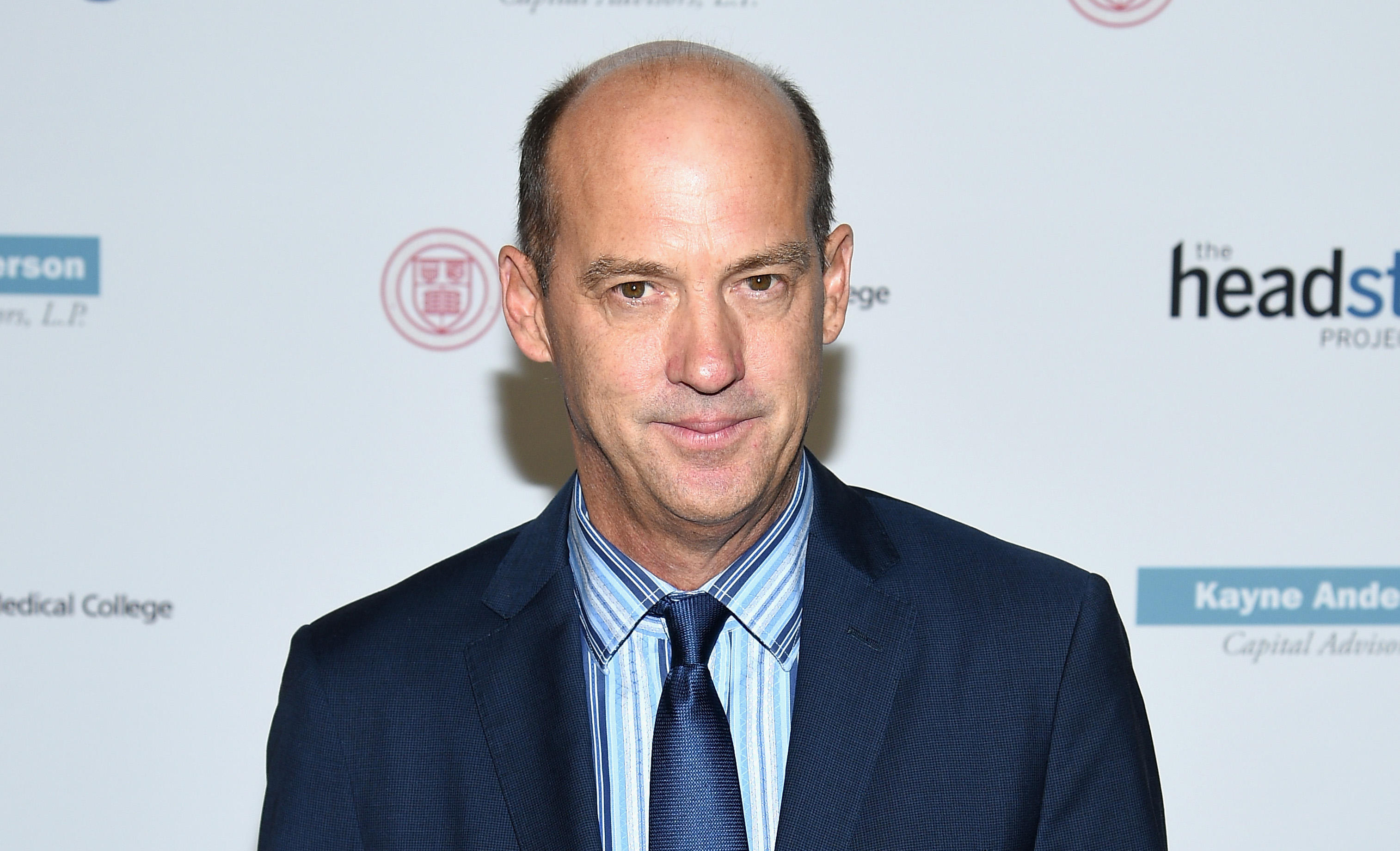 Actor Anthony Edwards has accused producer Gary Goddard of molesting him for years.

In a detailed essay published to Medium, Edwards, now 55, recalls meeting Goddard when he was just 12 years old. He also says his best friend was raped by the producer, who is best known for his work on films like "Masters of the Universe" and several theme park attractions for Universal Studios and Six Flags.

"Pedophiles prey on the weak. My father, who suffered from undiagnosed PTSD from WWII, was not emotionally available. Everyone has the need to bond, and I was no exception. My vulnerability was exploited. I was molested by Goddard, my best friend was raped by him  --  and this went on for years. The group of us, the gang, stayed quiet," Edwards writes.

He adds, "I happened to run into Gary Goddard at an airport. I was able to express my outrage at what he had done. He swore to his remorse and said that he had gotten help. I felt a temporary sense of relief. I say temporary because when Goddard appeared in the press four years ago for alleged sexual abuse, my rage resurfaced."

A spokesman for Goddard "unequivocally" denied the allegations in a statement provided to CBS News.

"Gary was a mentor, teacher and a friend to Anthony, which makes this story all the more disturbing to him," the statement read. "Gary played an important role in helping start Anthony's acting career and acted as his personal manager.  He has nothing but the greatest respect for Anthony as a person. Gary is saddened by the false allegations."

The accusations come amidst an explosion of sexual assault and misconduct allegations throughout Hollywood. Louis C.K. on Friday admitted to exposing himself to multiple female comedians. He was subsequently dropped by his publicist and the FX network.

In Edwards' letter, the former "ER" actor wrote: "I did not go from being a victim to a survivor alone. No one does. I had to ask for help, and I am so grateful that I did."

Goddard is currently working with Bryan Singer on the film "Broadway 4D" which is due in theaters in 2018.