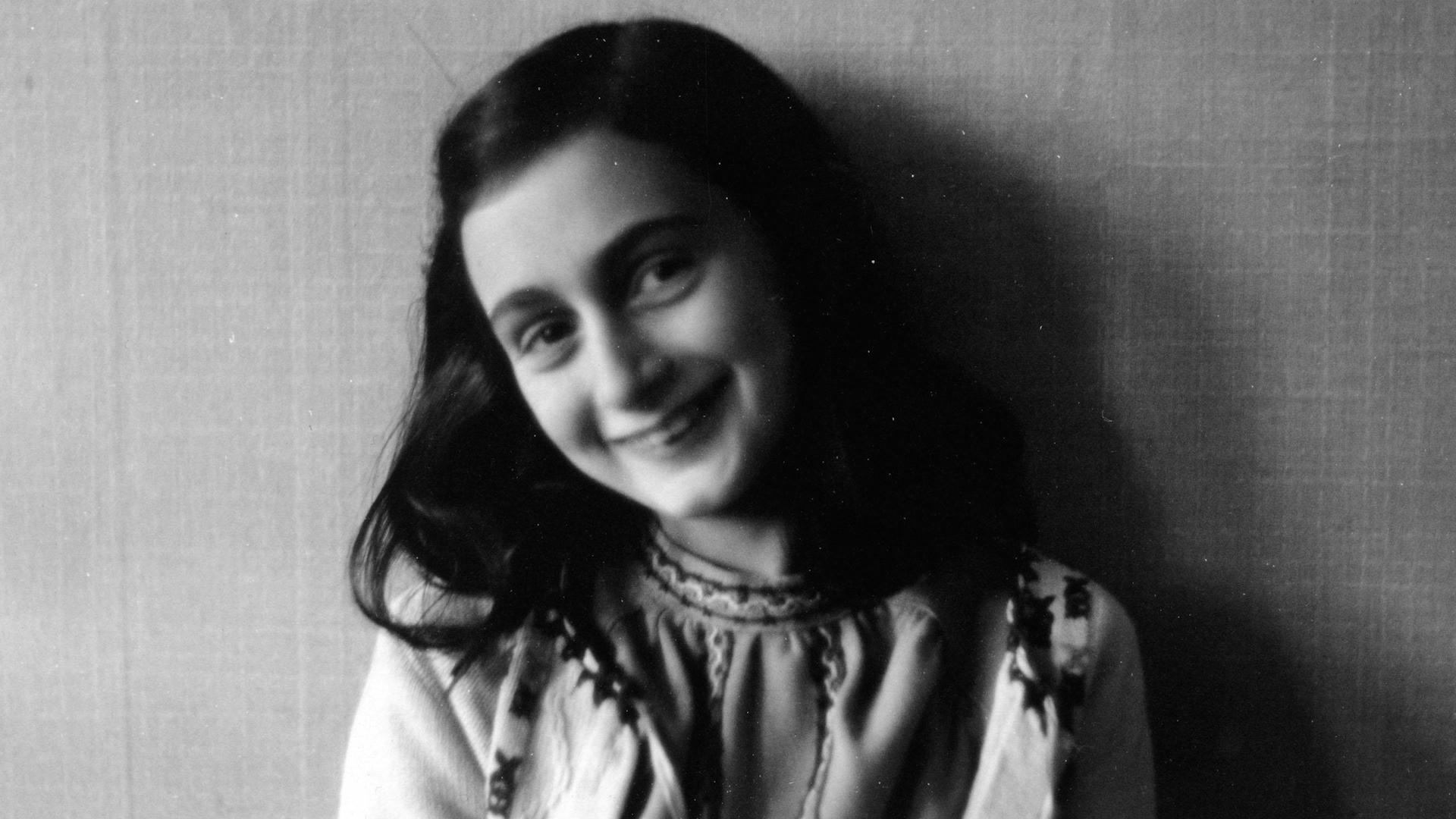 This week on 60 Minutes, correspondent Jon Wertheim reported on a new look into the decades-old question that has dogged many readers of Anne Frank's diary: Who betrayed the Frank family and led a search team to their secret annex hidden behind a bookcase?

Wertheim spoke with Vince Pankoke, a retired FBI agent. Beginning in 2016, Pankoke led a team of expert investigators equipped with modern crime-solving techniques to try to crack the case. Among other investigative strategies, they used artificial intelligence to sift through reams of data and original documents.

Pankoke and his team also spent hours looking for clues in the concealed rooms behind an Amsterdam warehouse, where the Frank family and four other Jews lived hidden away for more than two years.

In analyzing the person who might have tipped off police to the location, the investigators adapted a standard law enforcement axiom in assessing suspects and looked for "knowledge, motive, opportunity." Pankoke's team wondered: Did the suspected betrayer know the location of the secret annex? Then, the team considered the motive. Was the betrayer antisemitic? Did they do it for money? As for opportunity, the team examined whether the suspect was in Amsterdam at the time of the August 1944 raid or might have any opportunity to betray the hiding place.

The evidence that led Pankoke's investigators to their conclusion pointed to the alleged betrayer as much as it ruled out other suspects — including some who had previously been the subject of speculation.

In a 2002 biography of Anne Frank's father, Otto, author Carol Ann Lee suggested the betrayer might be Tonny Ahlers, a Dutch National Socialist. Ahlers was among the suspects Pankoke and his team investigated and ultimately ruled out.

The case against Ahlers fell apart, Pankoke told Wertheim, when it came to knowledge.

"There was a lot of information that pointed to Tonny Ahlers as being a potential suspect," Pankoke said. "However, after Otto Frank went into hiding, Tonny Ahlers was out doing other things in different parts of the city. It was clear that Tonny Ahlers had no knowledge that Otto Frank and the others were hiding in the annex."

Another book posited that the suspect might be a Jewish woman. In his 2018 book The Backyard of the Secret Annex author Gerard Kremer claimed that Ans van Dijk betrayed those hiding in the annex. Van Dijk was executed after the war for collaborating with the Nazis and betraying dozens of fellow Jews.

Pankoke and his team eliminated her as a suspect for a few reasons.

"Number one, that during the time period of the betrayal, she wasn't in town," Pankoke explained. "She was out of town working not close to Amsterdam. The second thing was there was nothing that actually tied her to information that would have led her to know that people were in the annex."

There was another important reason Pankoke crossed Van Dijk off the list of suspects.

After the war, Otto Frank, the only member of his family who survived the Holocaust, made statements indicating he knew who his betrayer was. According to Pankoke, Van Dijk had betrayed the family of Otto Frank's second wife. If Frank had known that Van Dijk had also betrayed his family, Pankoke reasoned, he would have had no incentive to keep the information quiet.

One of the people who has been most often scrutinized as the potential betrayer is Wilhelm van Maaren, a worker in the warehouse building where the Franks hid. Those hiding in the annex were wary of Van Maaren, and Anne Frank documented their suspicion in her diary.

But Pankoke said Van Maaren did not hold up as a suspect once investigators examined all the information they found.

"On face value, you would think, okay, we found the guy," Pankoke said. "But whenever you actually dig into all the evidence, you find out that he wasn't antisemitic. And probably wasn't capable of betrayal, because had he betrayed the annex, he knew that he would end up losing his job."

The team looked at dozens of potential suspects before arriving at the person they believe likely gave up the Franks' location: Arnold van den Bergh.

Pankoke's team discovered that Van den Bergh, a prominent Jewish businessman in Amsterdam with a wife and kids, lived an open life in the middle of Nazi-occupied Holland at a time when Jews were being deported to concentration camps. According to Pankoke, for Van den Bergh to have that level of protection, he must have had some leverage with the Nazis.

"Van den Bergh wasn't deported," said Pieter van Twisk, a veteran Dutch journalist who co-founded the investigative project and led the research team. "And we went into the city archive and found proof that actually he was 'Aryanized,' so he lost his Jewish identity during the war. That was quite a feat. You couldn't just do that."

Although the team's evidence points to Van den Bergh as the prime suspect, they concede this is a circumstantial case. However, Pankoke told 60 Minutes he trusts the evidence shows those hiding in the annex were betrayed — and that the Nazi discovery and arrest wasn't merely a coincidence.

They also believe their work in solving this decades-old cold case resonates today.

"I think that people that are looking at this feel, 'Ah, maybe we can learn something if this case is solved,'" Pankoke said. "And maybe to the Holocaust survivors that are still out there, they understand that somebody still cares that these mysteries are solved."

Ukraine still fighting back a month after Russia began its invasion

The leaked draft decision on abortion rights
Thanks for reading CBS NEWS.
Create your free account or log in
for more features.
View CBS News In
CBS News App Open
Chrome Safari Continue
Be the first to know
Get browser notifications for breaking news, live events, and exclusive reporting.