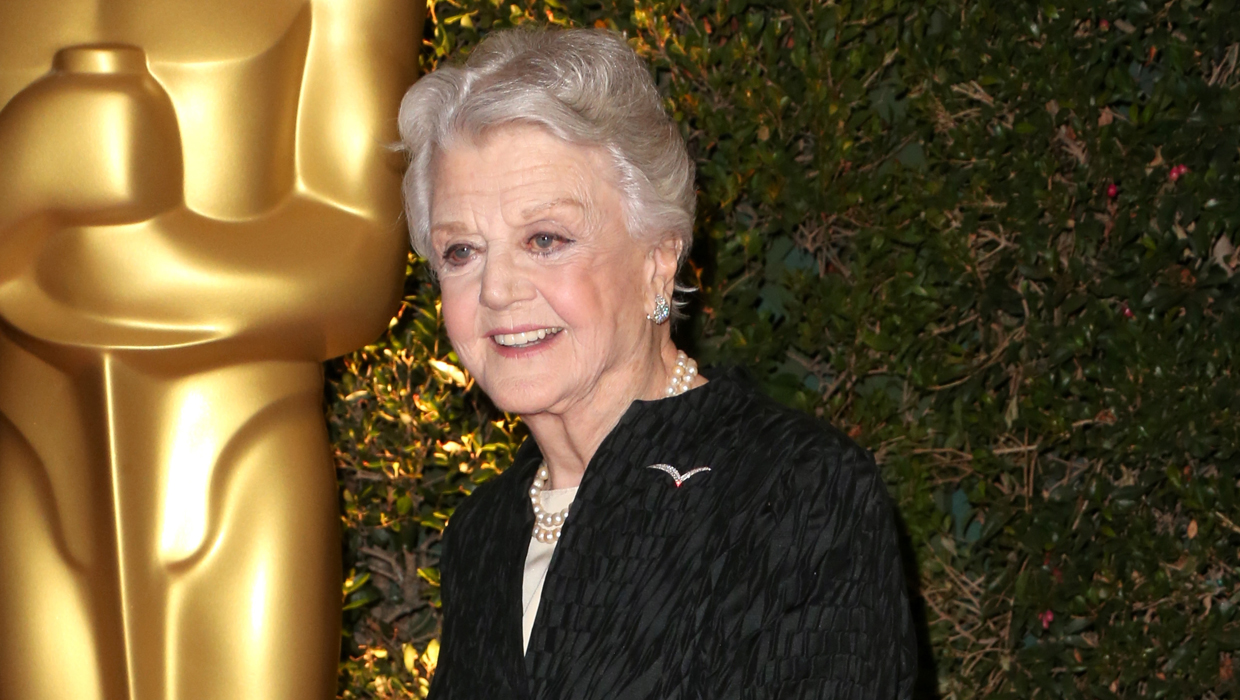 Angela Lansbury, best known as the clue-collecting super-sleuth in the television series "Murder, She Wrote," has been made a Dame of the British Empire.

The 88-year-old actress was one of more than 1,000 people who were recognized by Queen Elizabeth II in the monarch's New Year's Honors List. For the first time since the Order of the British Empire was founded in 1917, most of them were women.

Lansbury, who previously had a CBE (Commander of the British Empire), was honored for her services to drama and to charitable work and philanthropy.

Actress Penelope Keith, known to Brits as the snobbish Margot Leadbetter in the 1970s sitcom "The Good Life," was also made a dame.

Dr. Marcus Setchell, the queen's gynecologist, who oversaw the safe delivery of her great-grandson Prince George, was made a knight. The doctor, who delayed his retirement to oversee the birth of Prince William and Kate's son this year, also treated the Duchess of Cambridge when she suffered from acute morning sickness during her pregnancy.

The twice-yearly royal honors reward hundreds of people for services to their community or national life. See the full list of honorees here.