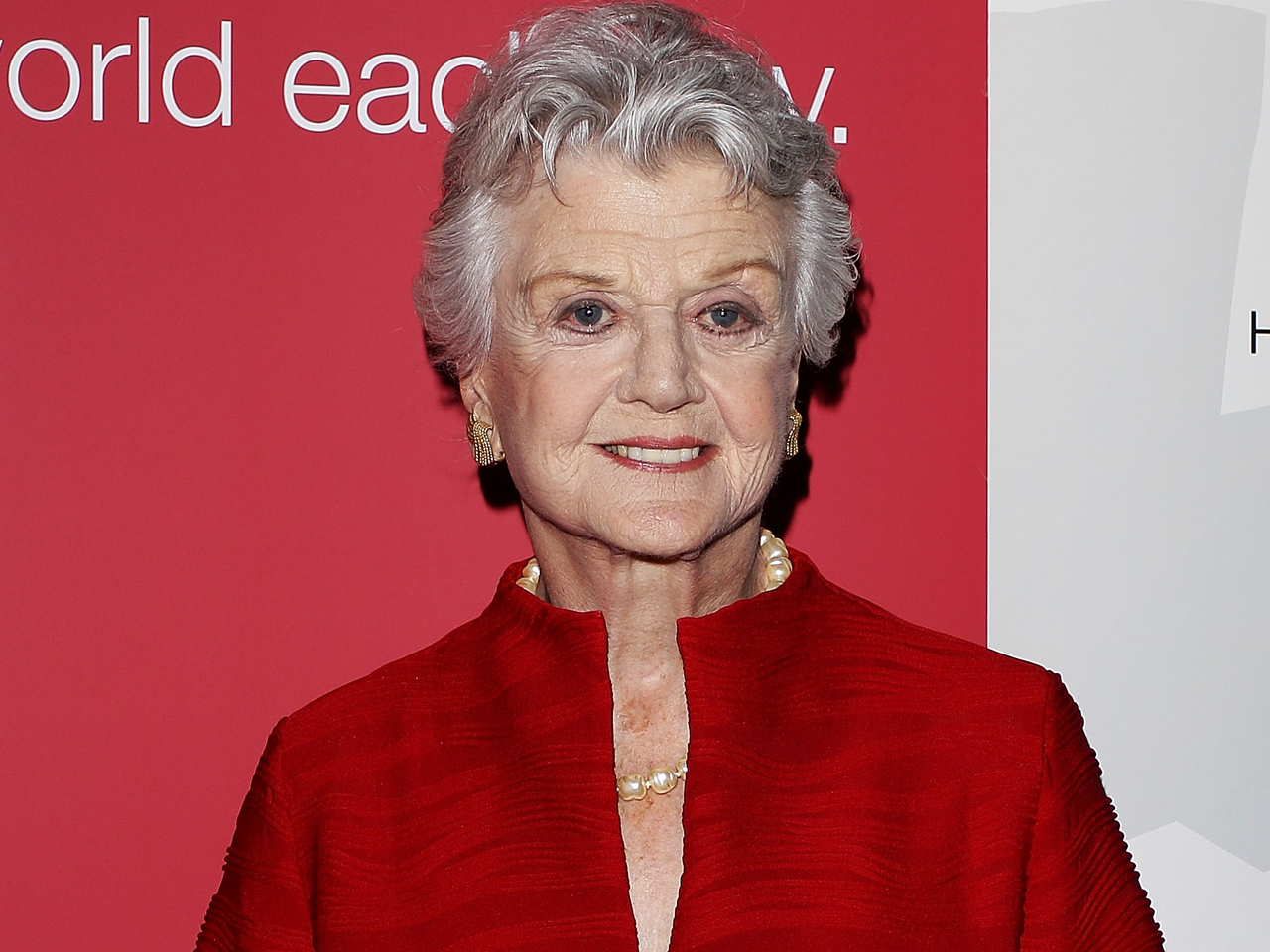 LOS ANGELES Angela Lansbury says "it's a mistake" for NBC to call a new series "Murder, She Wrote."

The network recently announced plans to reboot the show with Oscar-winner Octavia Spencer as its star. Spencer acknowledged her new TV project on Twitter last month.

Lansbury, who will accept an honorary Academy Award later this week, said "Murder, She Wrote" was her "greatest doorway to the world."

"I suddenly became a worldwide-known character as Jessica Fletcher and really built an enormous audience, which I have to this day," the 88-year-old said in a weekend telephone interview from her New York home. "That was the thing that really made me a star in the minds of everybody."

Lansbury had three Oscar nominations and four Tony Awards when she joined the CBS drama, which aired from 1984 to 1996, earning her 12 consecutive Emmy nominations and international acclaim.

She's sensitive about the show's reinvention.

"I think it's a mistake to call it 'Murder, She Wrote,'" Lansbury said, "because 'Murder, She Wrote' will always be about Cabot Cove and this wonderful little group of people who told those lovely stories and enjoyed a piece of that place, and also enjoyed Jessica Fletcher, who is a rare and very individual kind of person ...

"So I'm sorry that they have to use the title 'Murder, She Wrote,' even though they have access to it and it's their right."

"I saw her in 'The Help' and thought she was absolutely wonderful, a lovely actress," Lansbury said. "So I wish her well, but I wish it wasn't in 'Murder, She Wrote.'"

Representatives for Spencer didn't respond to an email from the AP seeking comment.