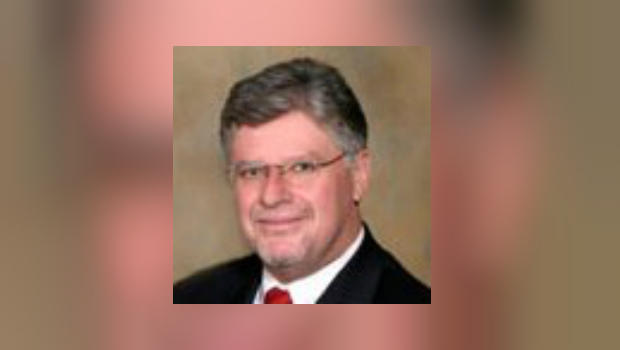 "Aren't you also tired of all the pathetic 'me too' victim claims? If every woman is a 'victim', so is every man. If everyone is a victim, no one is. Victim means nothing anymore," read the Facebook post published early Wednesday.

His resignation came on the same day the Texas Senate began publicly revising its own sexual harassment policies criticized as outdated and insufficient. Republican state Sen. Lois Kolkhorst, who is spearheading the revisions as chairwoman of the Senate Administration Committee, said even she might be hesitant to come forward under the current framework.

"It's ambiguous enough that I would be hesitant to come forth with a complaint," she said.

Rylander said the attorney general's office is committed to a workplace "free from discrimination and harassment." Paxton's wife, Angela Paxton, is running as a Republican for the state Senate.