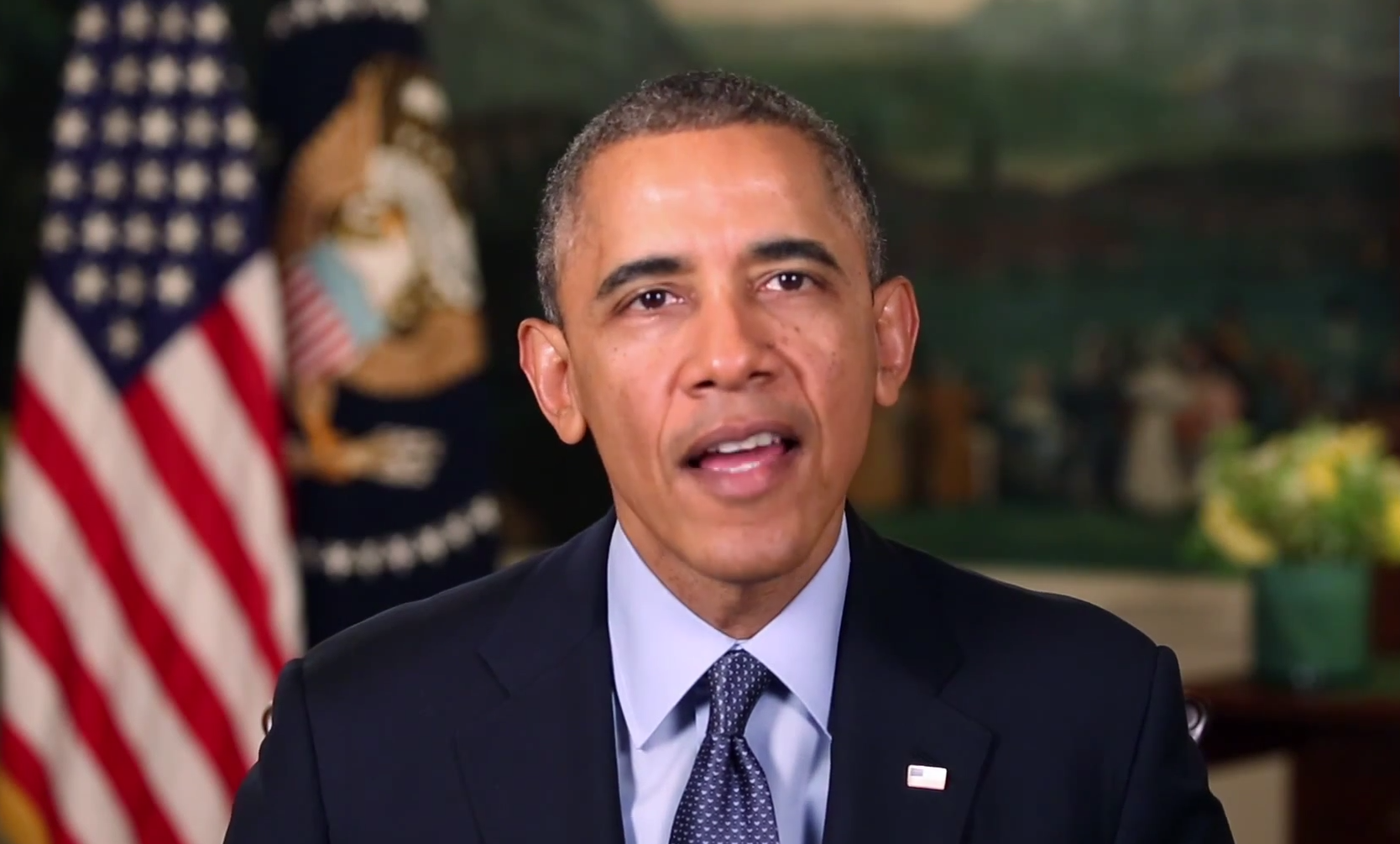 Faced with an intensifying scandal surrounding allegations of misconduct at Veterans Affairs medical facilities across the country, President Obama marked Memorial Day weekend Saturday with a call to ensure "all our veterans get the benefits and opportunities they've earned."

"Let's keep working to make sure that our country upholds our sacred trust to all who've served," he said in his weekly address. "In recent weeks, we've seen again how much more our nation has to do to make sure all our veterans get the care they deserve."

The alleged misconduct at VA facilities, which includes the creation of false waiting lists to mask often-crushing delays for medical treatment, has been linked to dozens of deaths across the country.

VA Secretary Eric Shinseki has faced growing calls for his resignation, but Mr. Obama has said he wants to wait for the results of an internal investigation before doling out blame.

On Saturday, the president said the nation has a "sacred obligation" to care for its veterans.

"It's been one of the causes of my presidency," he said. "And now that we've ended the war in Iraq, and as our war in Afghanistan ends as well, we have to work even harder as a nation to make sure all our veterans get the benefits and opportunities they've earned."

"They've done their duty, and they ask nothing more than that this country does ours - now and for decades to come," he added.

In a CBS News poll this week, Shinseki and the VA received the largest share of blame for the scandal, with 33 percent of respondents holding the department responsible, but nearly as many (30 percent) blamed Mr. Obama. Twenty-eight percent blamed the local VA hospitals where the alleged misconduct occurred.

Forty-five percent of respondents said Shinseki should step down because of the controversy. Thirty-one percent said he should stay put, and 24 percent were not sure.