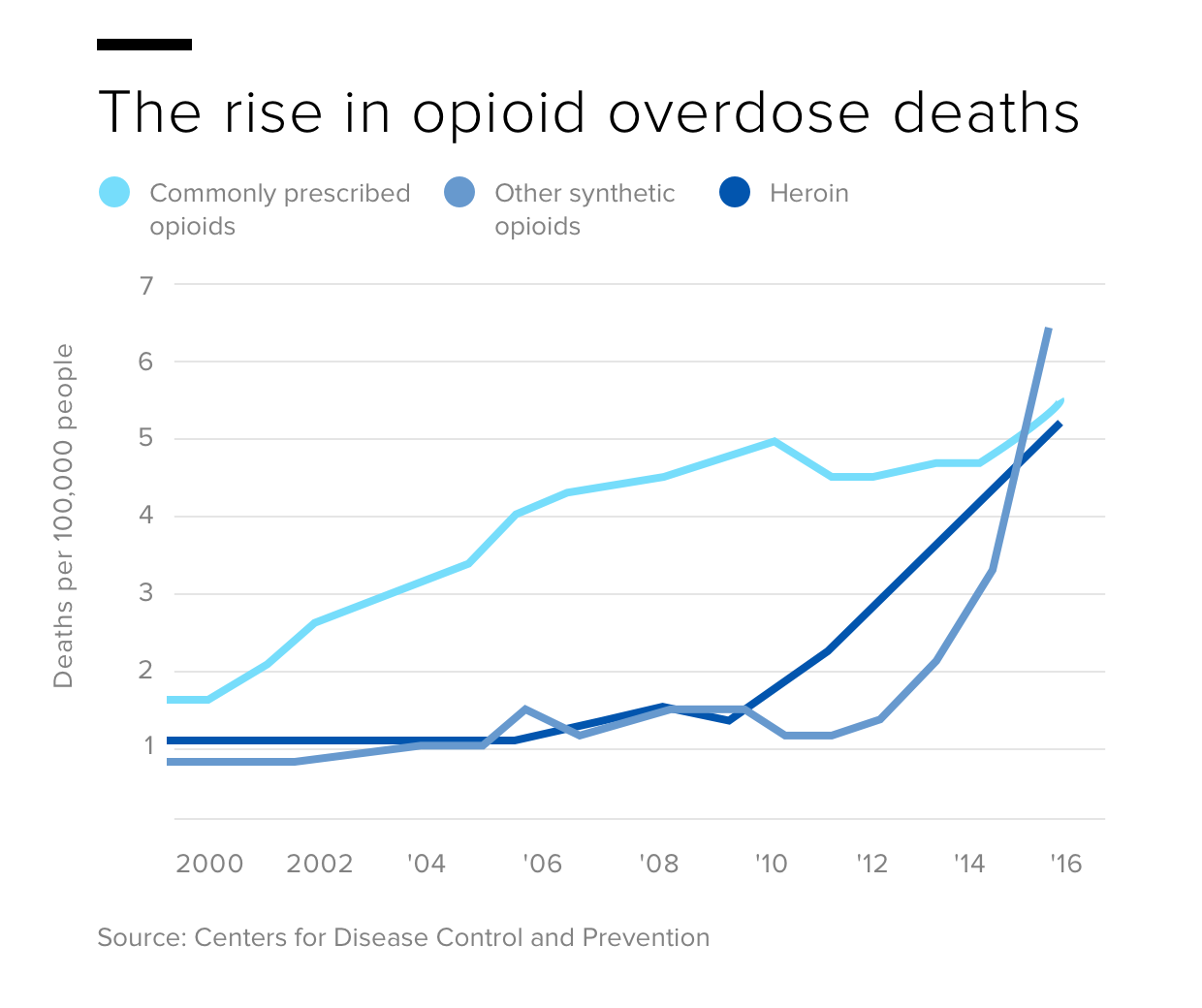 While the Senate has been especially rancorous in recent weeks, with Republicans and Democrats accusing each other of acting in bad faith during the consideration of Judge Brett Kavanaugh's Supreme Court nomination, there is at last one issue on which senators -- and Congress as a whole -- agree: tackling the opioid crisis.

Earlier this week, on Wednesday, the Senate passed a sweeping opioids package, one of the most significant legislative accomplishments this year. The bill passed 98-1, with only Utah Republican Sen. Mike Lee voting against it. It includes dozens of smaller proposals sponsored by several lawmakers, as well as measures which create and enforce programs across every federal agency to address different aspects of the opioid epidemic. It has been lauded for its focus on treatment and recovery as well as prevention.

The bill also addresses a law which does not allow Medicaid to cover patients with substance abuse issues receiving treatment in a mental health facility with more than 16 beds, amending it to allow for 30 days of coverage for residential treatment.

Congress passed another comprehensive bill addressing the crisis earlier this month which would stop the flow of fentanyl into the country by mail. The opioid package must now be signed by President Trump to become law.

The opioid crisis has been a uniting issue for lawmakers because it affects both rural and urban areas, and red and blue states. Mr. Trump has also made addressing the opioid epidemic a key issue for his administration.