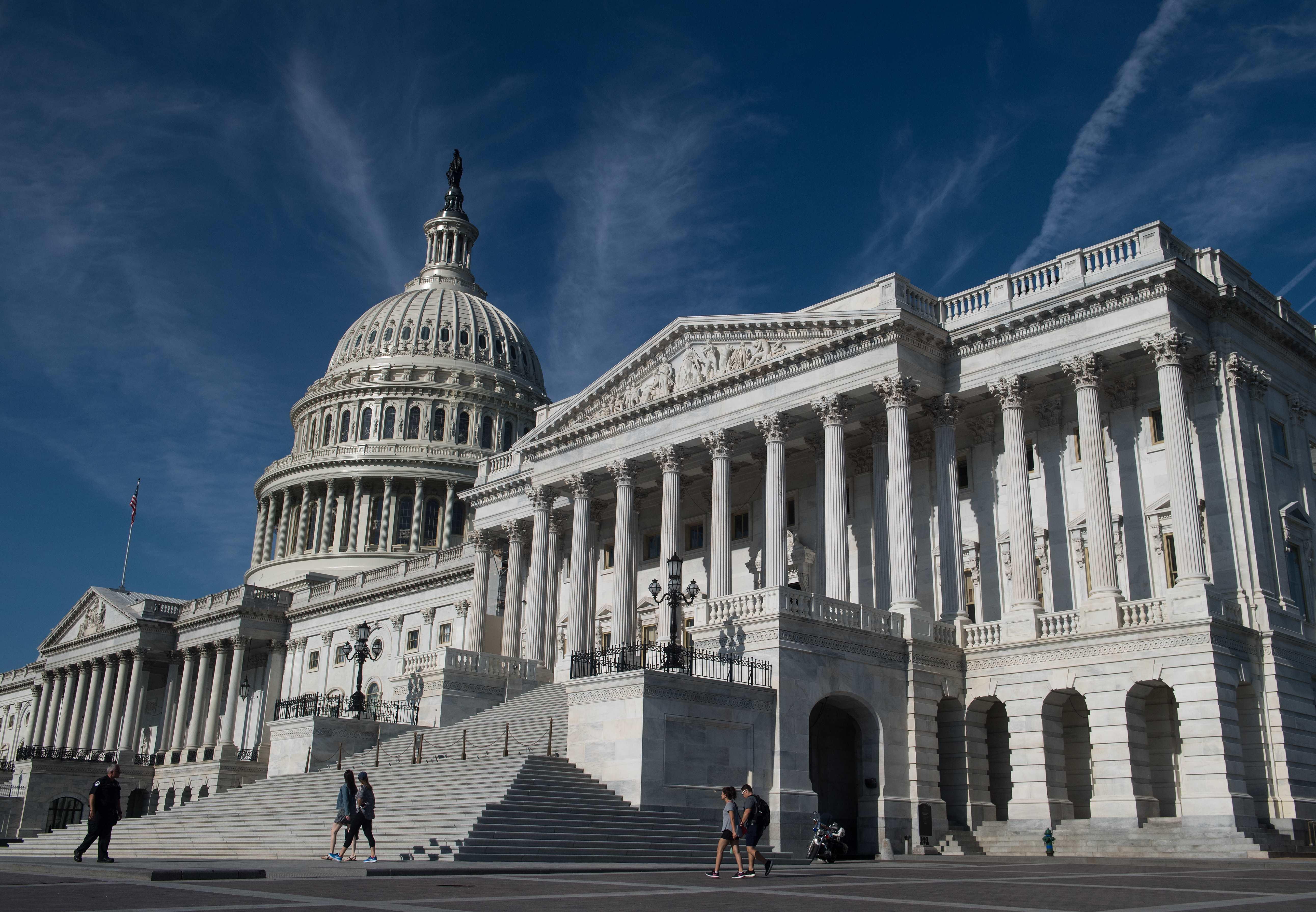 The Opioid Crisis Response Act of 2018, authored by Senator Lamar Alexander, R-Tennessee, resulted from more than 70 proposals recommended to the Senate by members of five different committees. According to the Congressional Budget Office, the legislation will authorize appropriations for an estimated $7.9 billion for the CDC, the Department of Health and Human Services, and other agencies with programs aimed at addressing the opioid epidemic.

Sen. Alexander called the act the Senate's response to "our most serious public health epidemic" in his remarks on the Senate floor ahead of the vote.

Over 71,000 people have died of drug-related overdoses from March 2017 to March 2018 according to provisional data released from the Center of Disease Control and Prevention (CDC) last week. This is a 5.1 percent increase over the previous year.

The legislation establishes the Synthetics Trafficking and Overdose Prevention Act (STOP) act which requires the United States Postal Service to take additional measures to prevent the flow of illegal drugs like fentanyl from coming into the country through the mail. The U.S. Postal Service will update its facilities to allow real-time information sharing with the Department of Homeland Security about the origin and destination of incoming goods.

The White House praised the bill as a major step in a "whole-of-government" approach to combating the drug and opioid crisis and said it looked forward to seeing the bill finished and on the president's desk.

President Trump has called attention to the flow of fentanyl across U.S. borders and has supported the enactment of the STOP Act, even tweeting in August, "It is outrageous that Poisonous Synthetic Heroin Fentanyl comes pouring into the U.S. Postal System from China. We can, and must, END THIS NOW! The Senate should pass the STOP ACT – and firmly STOP this poison from killing our children and destroying our country. No more delay!"

The legislation will also require the Food and Drug Administration to create packaging for opioids in limited amounts -- for instance, a three- or seven-day supply in plastic blister packs to discourage use beyond the expected duration of a treatment's recovery period.

In addition to slowing the distribution of opioids, the legislation aims to enhance recovery efforts by supporting comprehensive recovery centers that will provide housing, job training, and medically supervised withdrawal management. Ten million dollars in grant money will be given to qualified applicants each year from 2019 to 2023 to support the creation of these centers.

The act will also establish an interagency task force on trauma informed care to identify, evaluate, and make recommendations regarding best practices for children and youth who have experienced trauma and for babies who are born in opioid withdrawal.

The House passed its version of the bill in June. The Senate and the House expect to work out the differences in their two bills by Friday, so that the chambers can vote on a final bill in the next two weeks, according to Alexander, and present it to the president by early next month.