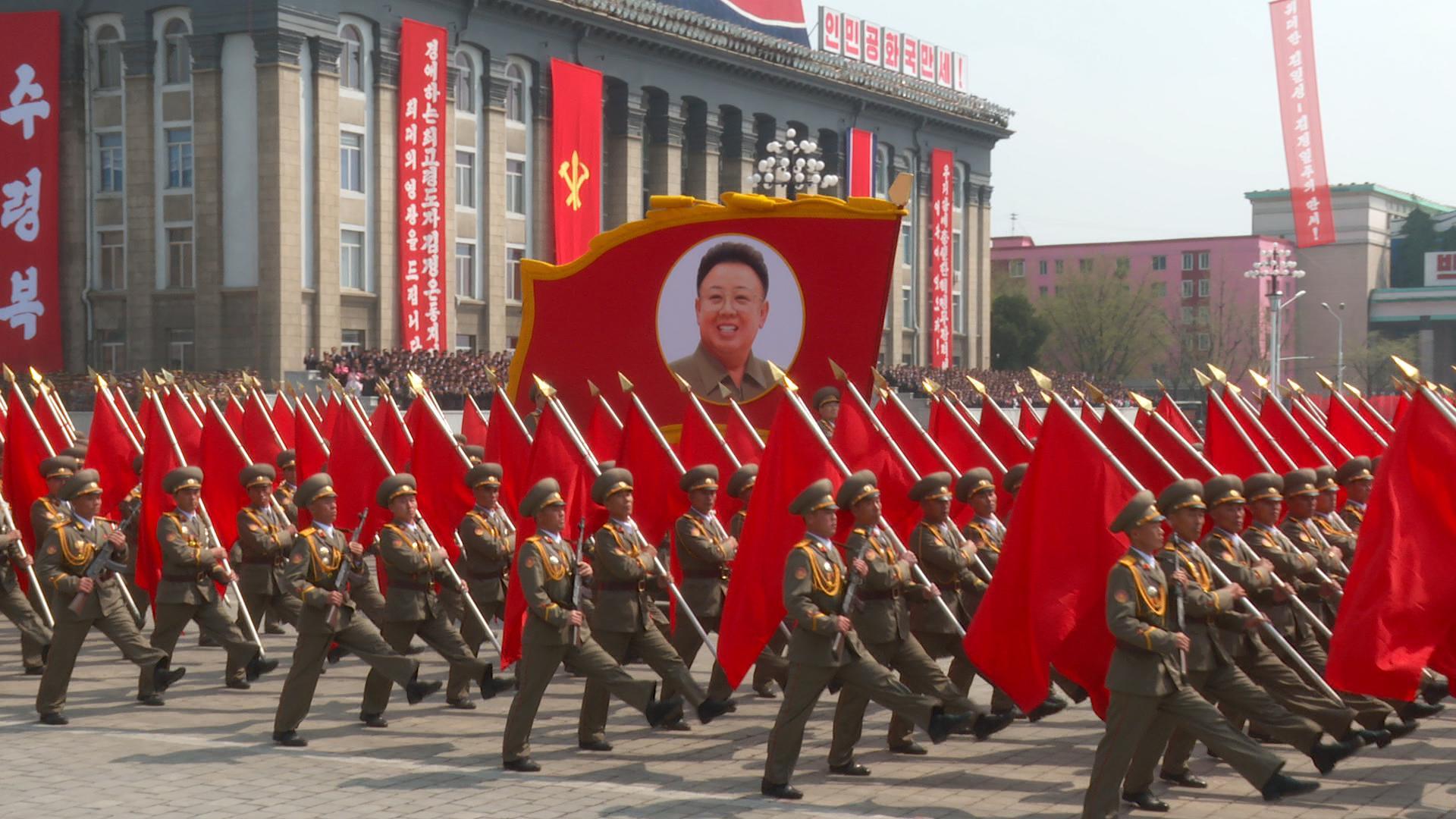 Most uneasy about Trump’s approach

Most Americans think North Korea is a threat that can be contained without military action for now and a majority remains uneasy about President Donald Trump’s ability to handle the situation with their nuclear program.

Sixty-one percent, including majorities of Democrats, Republicans, and independents, say North Korea’s development of weapons is a threat that can be contained. Slightly over a quarter say it is a threat that does require military action now, and that rises to 37 percent among Republicans.

Most continue to be uneasy about President Trump’s ability to handle the North Korea nuclear situation. Over nine in ten Democrats, as well as a majority of independents, are uneasy, while most Republicans are confident. There is greater unease with respect to North Korea now than two weeks ago, when 56 percent were uneasy, perhaps reflecting the recent escalation in tensions.

Opinions on the threat have not changed dramatically since November 2011, when 65 percent of the public favored containment.