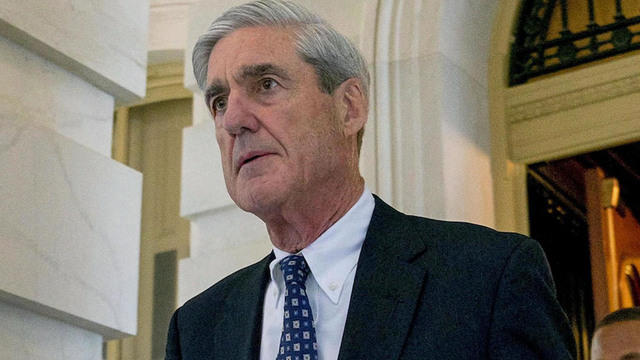 Seven in 10 Americans think President Trump should allow the Russia investigation to continue, and a slight majority think Congress should pass legislation to prevent Special Counsel Robert Mueller from being fired.

Most Republicans think the president should allow the investigation to continue, but don't support Congress passing legislation to protect Mueller from being fired.

Overall, 52 percent of Americans think Congress should pass legislation to protect the special counsel in charge of the Russia investigation from being fired, including three out of four Democrats and most independents. Sixty-seven percent of Republicans, however, disagree.

Fifty-one percent of Americans see the special counsel's Russia investigation as politically motivated rather than justified (46 percent), but seven in 10 think President Trump should allow the investigation to continue, including 57 percent of Republicans.

Little has changed since the 2018 congressional elections regarding evaluations of Donald Trump's overall job performance. His approval rating is 39 percent among Americans overall – the same as last month – with 85 percent of Republicans approving and 90 percent of Democrats disapproving of the job he's doing.

But Americans continue to have positive views of the economy and the President's handling of that particular issue. Fifty-two percent of Americans approve of the way Donald Trump is handling the economy, including nine in 10 Republicans and slight majority of independents. In contrast, most disapprove of his handling of immigration and U.S. relations with its European allies.

The percentage of Americans that thinks the economy is good continues to climb. Now, 74 percent rate the economy positively, up four points from last month and the highest percentage recorded since March 2001.