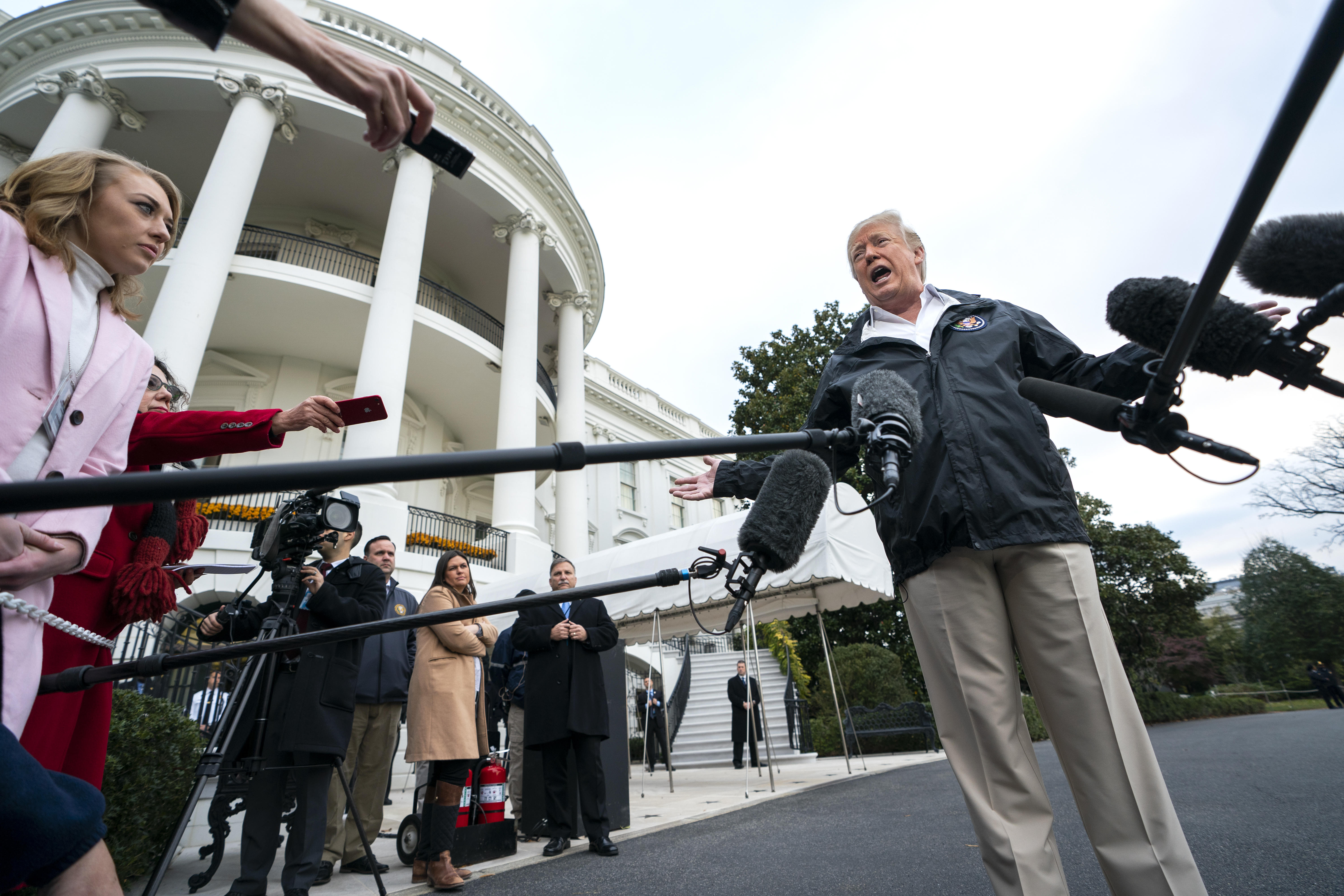 President Trump said he  will not stop his acting Attorney General Matthew Whitaker if he decides to limit Special Counsel Robert Mueller's investigation. In a weekend interview with "Fox News Sunday," the president also said he's spent "enough time" answering Mueller's questions. "I would not get involved," he said.

Whitaker has faced calls from lawmakers to recuse himself from the Russia investigation because of comments he has made that Russia did not collude in Mr. Trump's campaign. He has also agreed with Mr. Trump that the Russia probe could become a "witch hunt."

Trump also told Fox his written answers to Mueller's questions will probably be all he will provide him. "I hope it solves the problem, if it doesn't, you know, I'll be told and we'll make a decision at that time," Trump said. "But probably this is the end."

"We gave very, very complete answers to a lot of questions that I shouldn't have even been asked, and I think that should solve the problem."