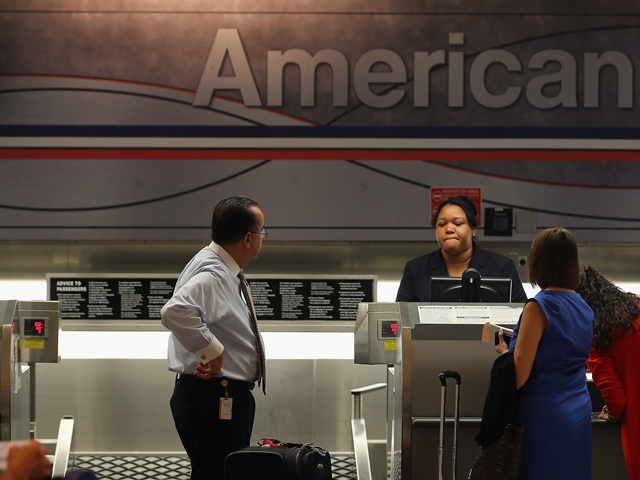 (CBS/AP) DALLAS - American Airlines is apologizing to its best customers for the recent increase in delayed and cancelled flights.

The airline sent e-mail messages Friday to members of its AAdvantage loyalty program. It said it was sorry for the inconvenience.

American Airlines, a subsidiary on AMR Corp. (AMR), issued its apologies a day after it blamed the increases in delays and cancelations on a surge of maintenance requests filed by crews and by an uptick in pilots calling in sick.

"Our pilot staffing - without the recent actions regarding maintenance write-ups and the continued increase in sick time - is adequate to meet our scheduling needs and recalling pilots from furlough would not be needed," said American Airlines spokesman Bruce Hicks.

American Airlines executives believe pilots and crews are slowing operations to punish the company for imposing tough cost-cutting measures as part of its bankruptcy reorganization.

The pilots' union says there is no organized sickout or work slowdown. It blames the cancellations on company mismanagement and problems with old planes.

Union leaders say pilots are angry, but are not sabotaging the company.