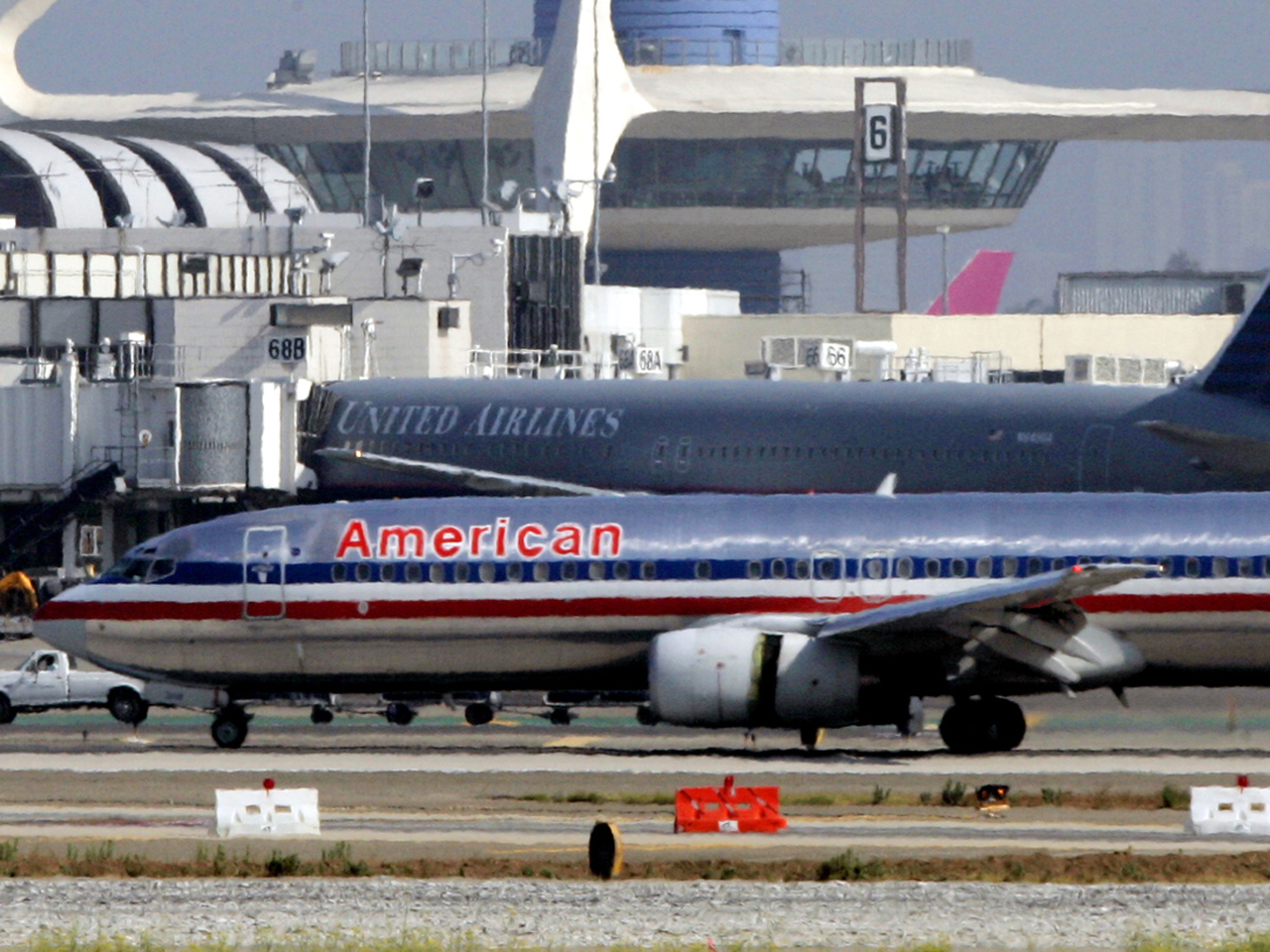 (AP) DALLAS - American Airlines is sending layoff warning notices to more than 11,000 employees although a spokesman says the company expects job losses to be closer to 4,400.

The notices went out to mechanics and ground workers whose jobs will be affected as American goes through a bankruptcy restructuring.

American Airlines spokesman Bruce Hicks said Tuesday that fewer than 40 percent of those getting notices will lose their jobs. Hicks said federal law requires the company to notify anyone whose position could change including those who could get "bumped" by more-senior employees whose jobs are eliminated or outsourced.

American said in February that it planned to cut 14,000 jobs, including 13,000 held by union workers. But the number was reduced as American negotiated new labor contracts and gave bonuses to flight attendants and ground workers who quit.

Separately the leader of the pilots' union blasted the company, saying it is "paying lip service" to negotiating a contract while using the bankruptcy process to wring punitive cost-cutting concessions from pilots.

The acting president of the Allied Pilots Association, Keith Wilson, said in a message to members that he would meet this week with Transportation Secretary Ray LaHood and other top officials in the Obama administration and Congress. The union has asked federal officials to approve steps that could eventually lead to a strike, but that permission hasn't been granted.

Still, pilots are holding a strike-authorization vote. In the meantime, American has seen a spike in flight cancelations partly because pilots are calling in sick more often than usual, Hicks said.