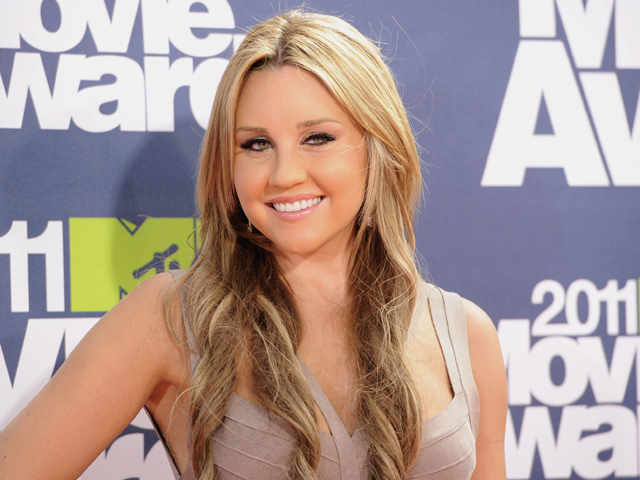 Prosecutors have charged the actress with hit-and-run in connection with two traffic crashes in recent months.

Los Angeles City attorney's spokesman Frank Mateljan said the actress was charged Tuesday and is due for arraignment on Sept. 27.

Mateljan says Bynes was charged for leaving the scene of two accidents, one on April 10 and another on Aug. 4, without providing proper information. The first incident occurred just days after Bynes was arrested on suspicion of drunken driving after grazing a sheriff's patrol car. She has pleaded not guilty in that case.

The 26-year-old found fame on the Nickelodeon series "All That," and has gone on to appear on the WB's "What I Like About You" and in films including "Hairspray" and "Easy A."

Her publicist Melissa Raubvogel did not immediately return an email message seeking comment.