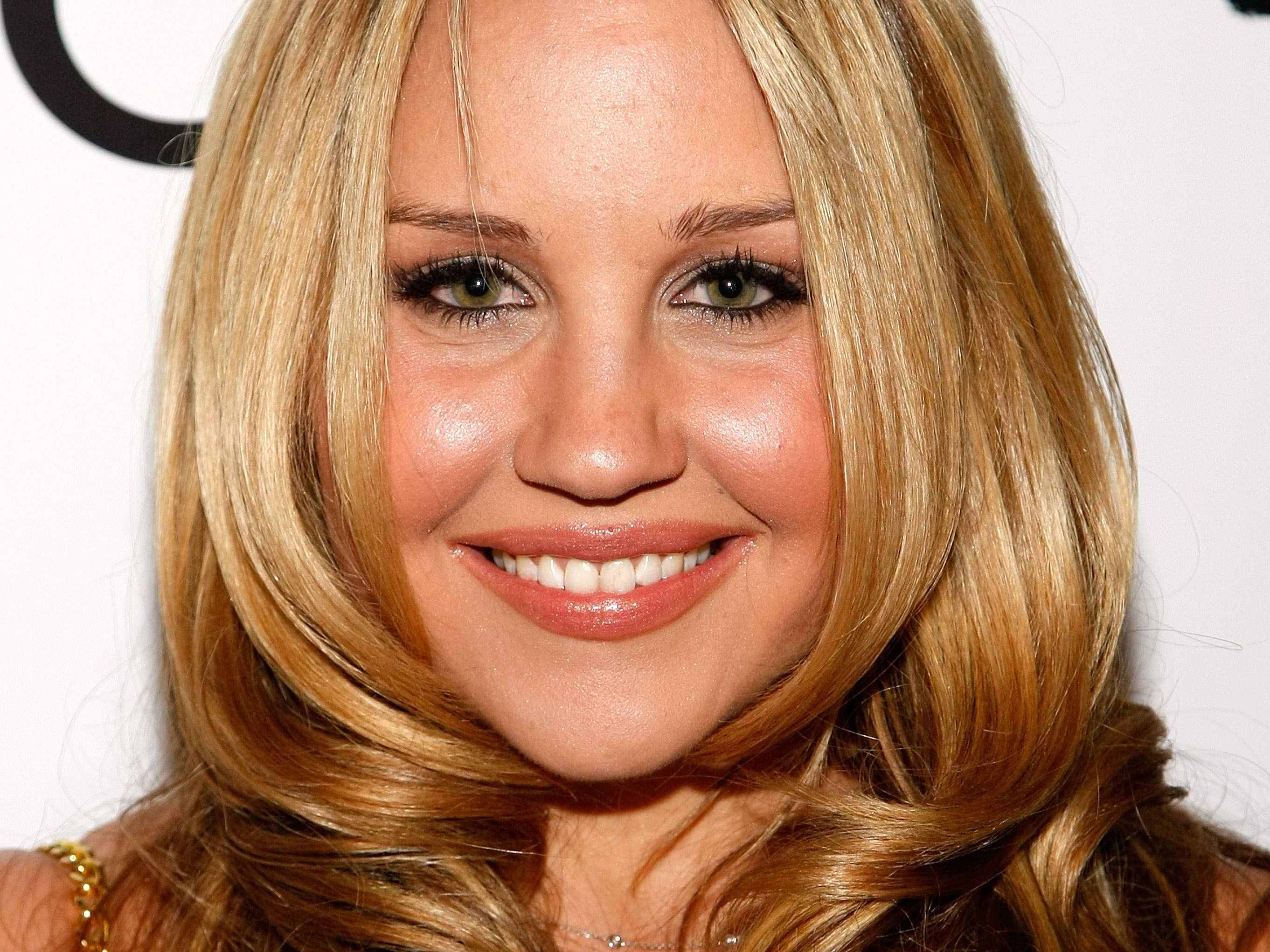 (AP) BURBANK, Calif. - Prosecutors have charged Amanda Bynes with knowingly driving on a suspended license. It's the third court case the actress has racked up in recent months.

Bynes was charged Friday in Burbank, Calif., with two counts of driving on a suspended license. The charges stem from an incident Sunday that led to her car being impounded.

Bynes faces two other cases — a drunken driving case and a hit-and-run case involving two accidents. Bynes' driver's license was revoked in August, and a judge last week ordered her to stop driving.

The 26-year-old starred in the Nickelodeon series "All That" and the 2010 film "Easy A." She has pleaded not guilty in the DUI case.

Her attorney Richard Hutton was not available for comment.

The new charges were first reported by celebrity website TMZ.