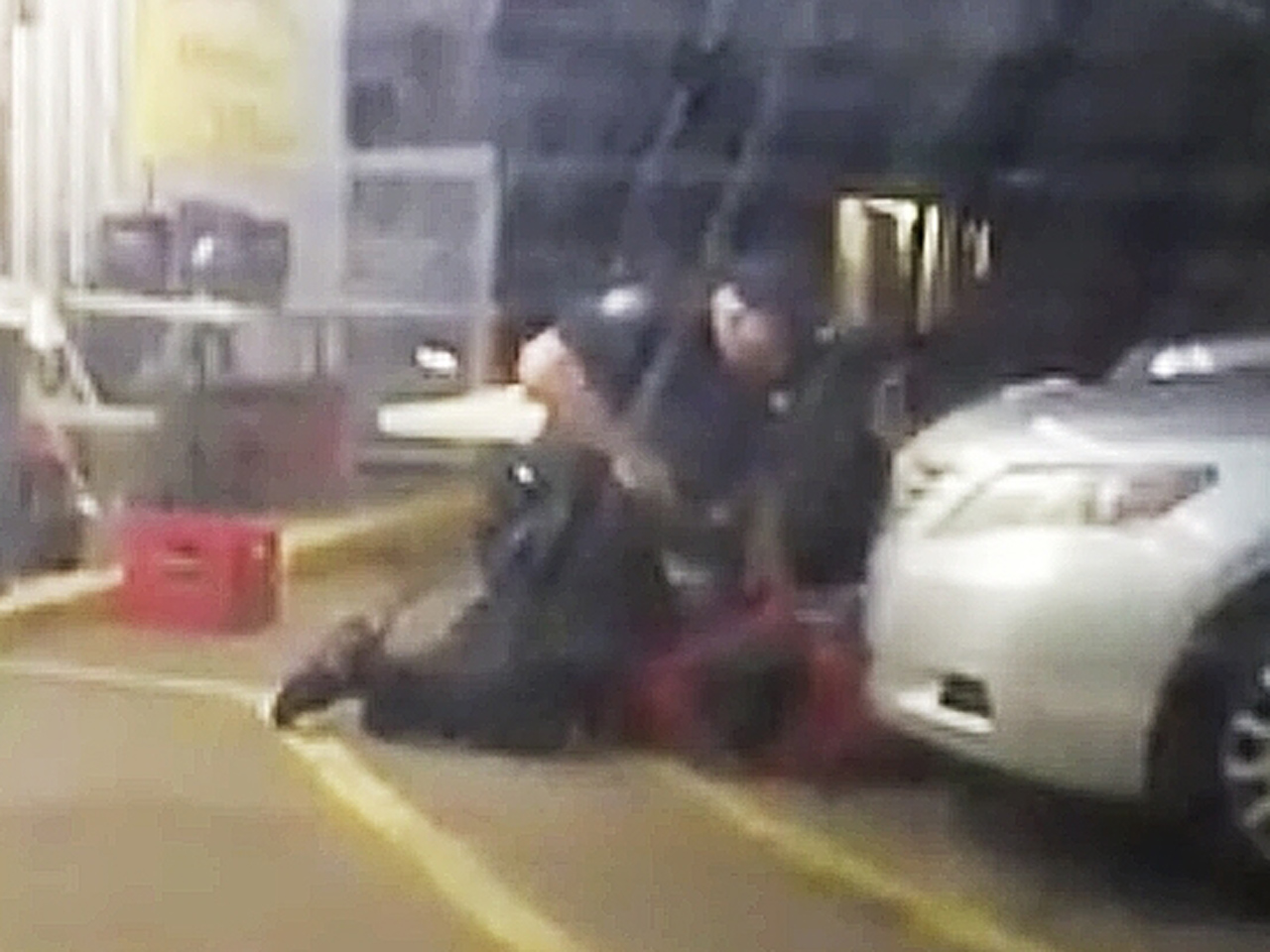 The Department of Justice is expected to close an investigation into the police shooting death of Alton Sterling and bring no charges in the case, CBS News' Paula Reid reports.

Sterling, a 37-year-old black man, was shot to death July 5, 2016, as two white officers pinned him to the pavement outside a Louisiana convenience store where he had been selling CDs.

The killing was captured on cellphone video and circulated widely online, sparking demonstrations across Baton Rouge.

In the video, filmed by store owner Abdullah Muflahi, officers are seen pinning Sterling to the ground. Officers can be heard saying "You [expletive] move, I swear to God," and shouting, "Gun!" before shots ring out.

Sterling can be seen bleeding from the chest on the ground.

Muflahi told CBS Baton Rouge affiliate WAFB-TV the first officer used a Taser on Sterling and the second officer tackled him. Muflahi said that, as Sterling fought to get the officer off him, the first officer shot him "four to six times."

A spokesman for the Louisiana governor says his office has not been notified of any federal decision in the investigation.

In a statement, Richard Carbo said Tuesday that Gov. John Bel Edwards' office has been in "constant contact with the U.S. Attorney's Office."

He says the governor's office was "... assured that both our office and the Sterling family would be given advance notice of the decision."

Dozens of people gathered outside the convenience store where Sterling was shot last summer after news broke this evening.

The crowd was a mixture of neighborhood residents and reporters.

There were chants of "No justice, no peace!"

A local activist, Arthur Reed, said he broke the news to Sandra Sterling, Alton's aunt, in a telephone call after seeing the news reports that neither officer would be charged.

Reed says she broke down crying and is "heartbroken," not only because of the decision but because the Justice Department didn't notify the family first.

Veda Sterling, another one of Alton's aunt, says those responsible for his death need to be charged and convicted.

Veda said it's been "almost a year and we're still suffering like it happened yesterday."