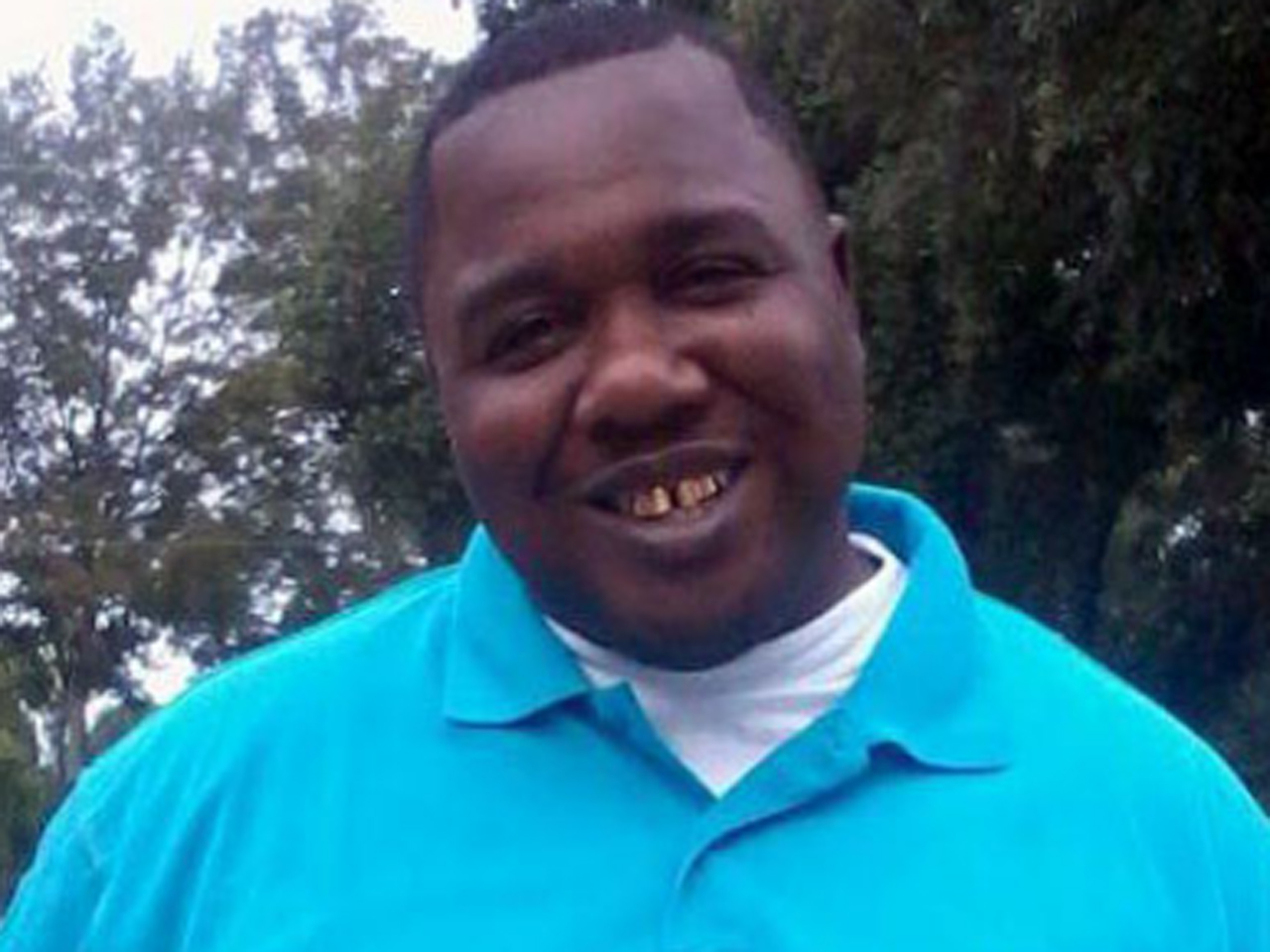 BATON ROUGE, La. -- Officials have released the names of two Baton Rouge police officers involved in the death of a black man who was shot and killed early Tuesday.

Officers Blane Salamoni and Howie Lake II have been placed on paid administrative leave as the shooting death of Alton Sterling is investigated by federal authorities. Salamoni has been with the Baton Rouge Police Department for four years, and Lake has been on the force for three years, according to police.

Sterling died early Tuesday outside a convenience store where he was selling CDs. Authorities say he was confronted by police after an anonymous caller said he saw a man threaten someone with a gun. In a cellphone video taken by a community activist, two officers appeared to have Sterling pinned to the ground. Gunfire erupted moments after someone yelled, "He's got a gun! Gun!"

Sterling was pronounced dead at the scene.

His death led to protests as more than 200 people gathered at the Triple S Food Mart where Sterling was shot. By dawn Wednesday, protesters and friends had created a makeshift memorial to Sterling on the white folding tables and chair he had set up to sell homemade music compilations on CDs.

Wednesday morning, family and community leaders held a press conference calling for the local police department to turn over the investigation to state or federal officials, and soon afterwards, Louisiana Governor John Bel Edwards announced that the U.S. Department of Justice Civil Rights Division will lead the investigation.

Quinyetta McMillon, the mother of Sterling's teenage son, described Sterling as "a man who simply tried to earn a living to take care of his children."

As she spoke to a gathering of protesters and community leaders outside City Hall, her son, Cameron, 15, broke down in tears.

The Baton Rouge Police Department rarely substantiates allegations of improper use of force by its officers. In 2014, the most recent year for which statistics are available, the department's internal affairs investigators looked into 35 use-of-force complaints, but sustained none. Officers were listed as "exonerated" in only 12 of those cases.

Officer Lake was among six officers placed on administrative leave, but ultimately cleared, in a 2014 shooting, according to CBS affiliate WAFB.

In that case, suspect Kevin Knight was shot multiple times by police during an incident that officers described as a shootout.

At the Wednesday press conference, Baton Rouge Police Chief Carl Dabadie Jr. said he was supportive of the decision to turn the investigation of Sterling's death over to federal authorities.

"There is a lot that we do not understand and at this point, like you, I am demanding answers," Dabadie said. "Like you, all my prayers are with this community and especially with the family and loved ones of Mr. Sterling."