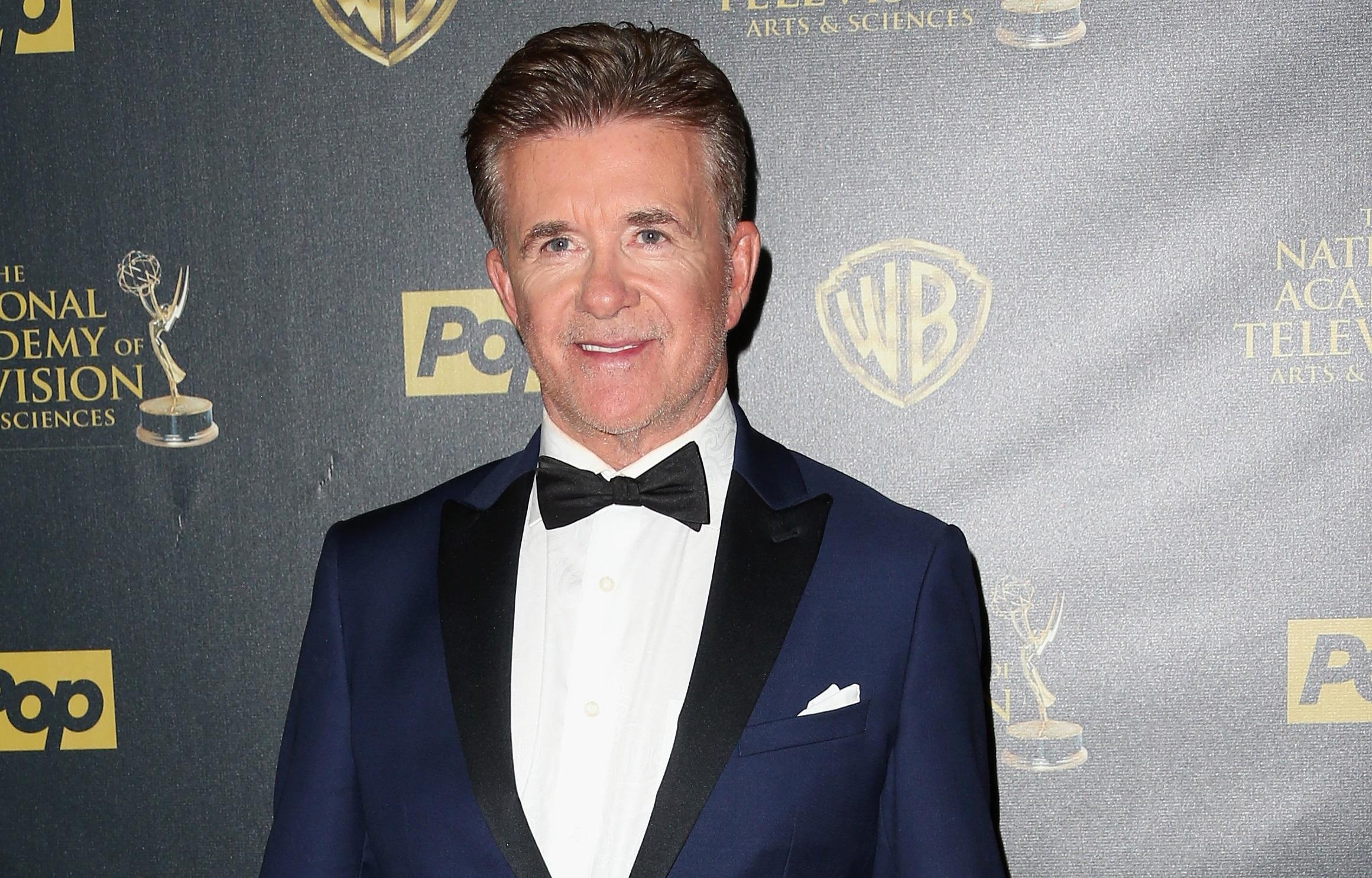 Canadian actor and iconic television dad Alan Thicke, best known for his role as the father in the sitcom “Growing Pains,” has died, his publicist confirms to CBS News. Thicke was 69.

Carleen Donovan, who is a publicist for Thicke’s son, singer Robin Thicke, said the actor died from a heart attack on Tuesday in Los Angeles. She had no further details.

Alan Thicke starred as Dr. Jason Seaver in the ABC series “Growing Pains,” which aired from 1985 until 1992. The Canadian-born actor had a prolific career, including cameos in recent years on the comedy “How I Met Your Mother” and the Netflix series “Fuller House.” He was also a frequent pitchman for ads on Sirius.

Robin Thicke told the Los Angeles Times his father was “the greatest man I ever met” and “always a gentleman.”

“I saw him a few days ago and told him how much I loved and respected him,” Robin Thicke told the Los Angeles Times.

Thicke’s youngest son, Carter, tweeted that he lost his “best friend and my idol.”

His manager, Larry Thompson, said in a statement to CBS News that “Over 35 years I signed Alan Thicke for management 5 times. He fired me 5 times. He always said I was the Billy Martin of his life.”

Brad Schwartz, the president Pop TV, which aired Thicke’s show “Unusually Thicke,” said in a statement “we are deeply saddened.”

“He was a part of our Pop family and was a tremendous talent,” Schwartz said. “He was also for all who knew him, an amazing father and a true gentleman. We had the privilege to work with America’s Favorite Dad and his loss is one that is deeply felt.”

Born in Ontario, Canada, in 1947, Thicke was nominated for three Emmy Awards for his work in the late 1970s as a writer for Barry Manilow’s talk show, and later for a satirical take on the genre in the variety show “America 2-Night.”

He composed several popular theme songs, including the original theme for “The Wheel of Fortune” and other shows including “The Facts of Life” and “Diff’rent Strokes.”

Perhaps his boldest assault on the U.S. market was as a virtual unknown taking on the King of Late Night, Johnny Carson. “Thicke of the Night” was a syndicated talk-music-and-comedy show meant to go head-to-head against NBC’s “The Tonight Show Starring Johnny Carson.”

It premiered in September 1983 with great fanfare, boasting an innovative format and regulars including Richard Belzer, Arsenio Hall, Gilbert Gottfried and Fred Willard. But all too quickly, it was evident that Carson wasn’t going to be dethroned, and the ambitious “Thicke” disappeared into the night after one season.

In the 1990s and beyond, Thicke stayed busy as a celebrity TV host and with guest shots on dozens of series, including “How I Met Your Mother” and, this year, the Netflix series “Fuller House” and the NBC drama “This Is Us.”

Celebrities who had crossed paths with Thicke, whether through music, acting or simply as friends, expressed their sorrow at news of his death.

“I grew up watching him and got to know him through Robin. He was always so kind to me,” John Legend posted on Twitter.

“You were a part of my family and hockey family. You will be greatly missed. My heart hurts,” Candace Cameron Bure tweeted.

William Shatner tweeted that he was saddened by his friend’s loss, and singer Anne Murray’s Twitter post said she was “shocked and devastated,” recalling him as a friend as well as a writer and producer of many of her TV specials.

The Edmonton Oilers also weighed in.

“RIP to one of the great ones, Alan Thicke,” was posted on the hockey team’s website, with a photo of a young Thicke and Wayne Gretzky on the ice.

Like any good Canadian, Thicke was a hockey fan, frequently attending LA Kings games. He took credit for introducing the sport to celebrity friends.

He began playing at age 5, but acknowledged he wasn’t very good at it.

In 2003, Thicke received 30 stitches and lost five teeth after he was struck by a puck while practicing for a celebrity fundraising hockey game. “I won’t be playing any leading men roles in the next couple of months,” he joked after the accident.

He had the satisfaction of seeing his musical skills passed down to son Robin, a successful singer-songwriter and producer who, with brother Brennan, was born to Thicke and the first of his three wives, Gloria Loring.

In an email, Loring described Thicke’s passing as “a shock. We were all just together for Thanksgiving. He was funny, talented and deeply devoted to his family.”

He’s survived by his three sons, including singer Robin, Brennan, and Carter, as well as his wife Tanya.

As news of his death spread, celebrities, including those who have worked with Thicke, paid tribute on social media.

R. Kelly sentenced to 30 years in prison
Thanks for reading CBS NEWS.
Create your free account or log in
for more features.
View CBS News In
CBS News App Open
Chrome Safari Continue
Be the first to know
Get browser notifications for breaking news, live events, and exclusive reporting.