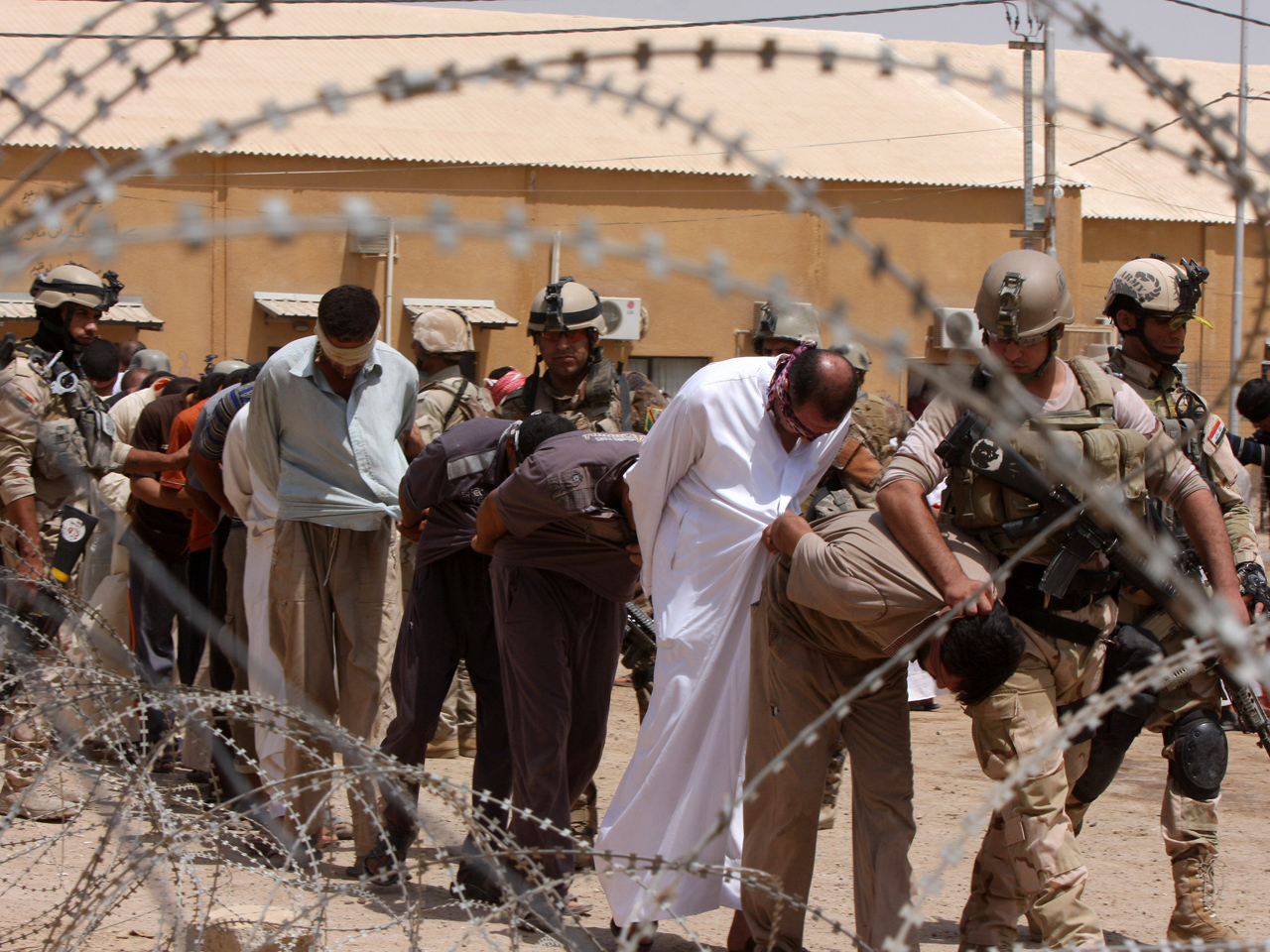 The officials say the extremist group has set up training camps for insurgents in the nation's western deserts, seizing on regional instability and government security failures.

Iraq has seen a jump in al Qaeda attacks over the last 10 weeks, and officials believe most of the fighters are former prisoners who have either escaped from jail or were released by Iraqi authorities for lack of evidence after the U.S. military withdrawal last December. Many are said to be Saudi or from Sunni-dominated Gulf states.

During the war and its aftermath, U.S. forces, joined by allied Sunni groups and later by Iraqi counterterror forces, managed to beat back al Qaeda's Iraqi branch.

But now, Iraqi and U.S. officials say, the insurgent group has more than doubled in numbers from a year ago to about 2,500 fighters. And Pentagon data shows it is carrying out an average of 140 attacks a week.

In late September, dozens of prisoners -- including many al Qaeda suspects -- seized weapons and set off hours-long clashes with security guards at a prison in Saddam Hussein's hometown that left 12 dead, including 10 guards, before numerous inmates managed to escape from the facility, Iraqi officials said.

It is still unclear whether al Qaeda was directly responsible for initiating the break. Prison breaks continue to be a problem plaguing the Shiite-led government.

The violence erupted on Thursday night, said Mohammed al-Assi, the spokesman for Salahuddin province where Tikrit is located. Several inmates broke into the prison storeroom and grabbed weapons kept there, overpowering the guards, he said.